Two of the most famed Captains in PFD history were the Simonton brothers Sam (appointed 1893) and Charles (appointed 1894) - Ultimately, they retired within a month of one another. They both fought at the great 1902 Paterson fire.
​
Samuel Simonton
Samuel Simonton was an early member of the paid Paterson Fire Department and served 36 years before retiring in 1926. He saw duty at Engines 2, 6, 10 and 3. He became a captain on November 6, 1899 and was appointed Drillmaster in 1916. He was the Captain of Engine Company 6 during the Great 1902 Conflagration. He served in Paterson's Auxiliary Fire Brigade during WWII.​ His 1925 retirement and 1959 obituary are below 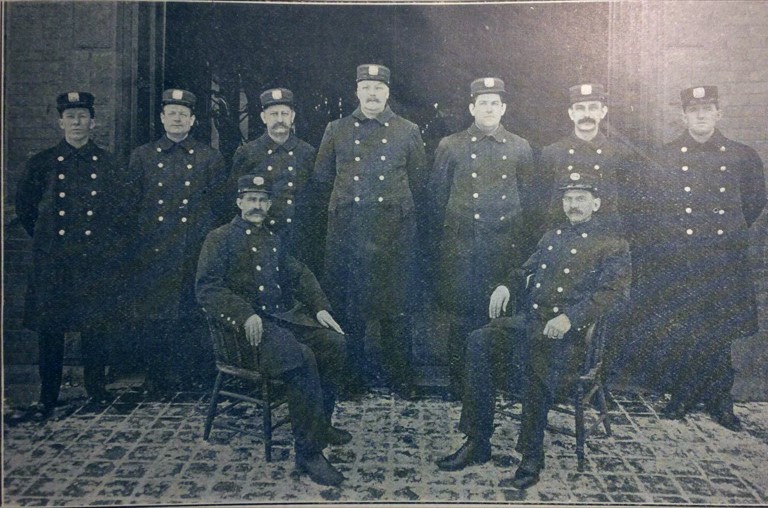 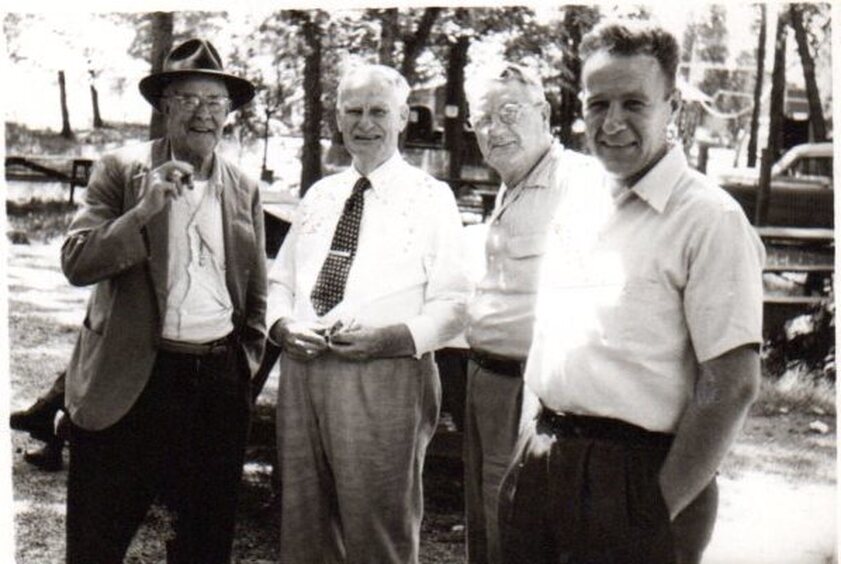 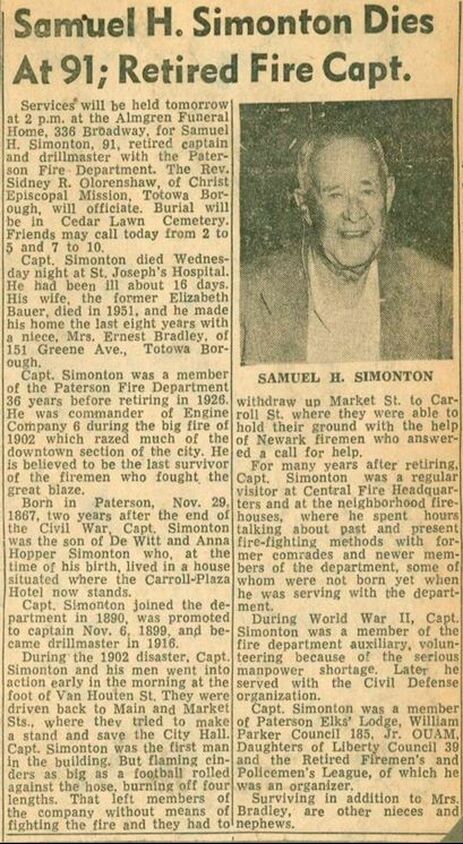 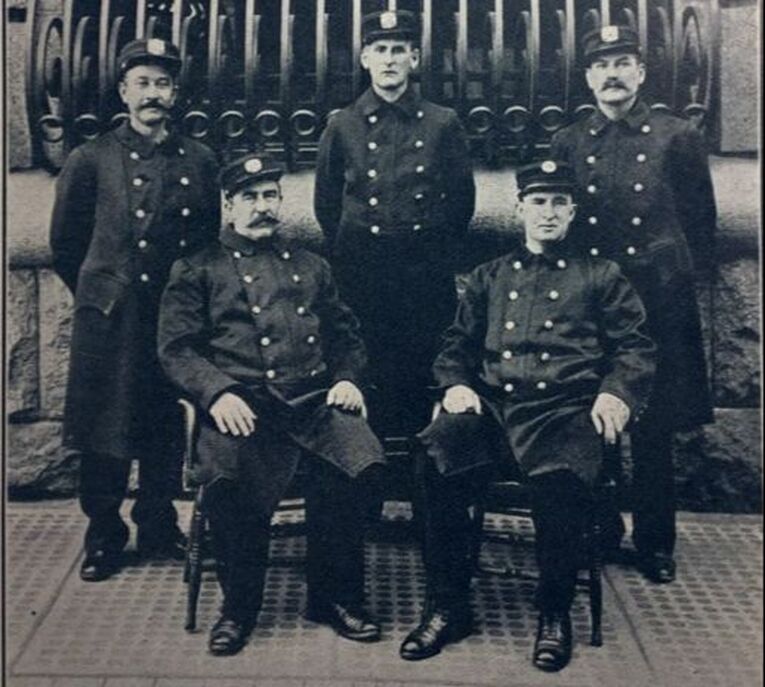 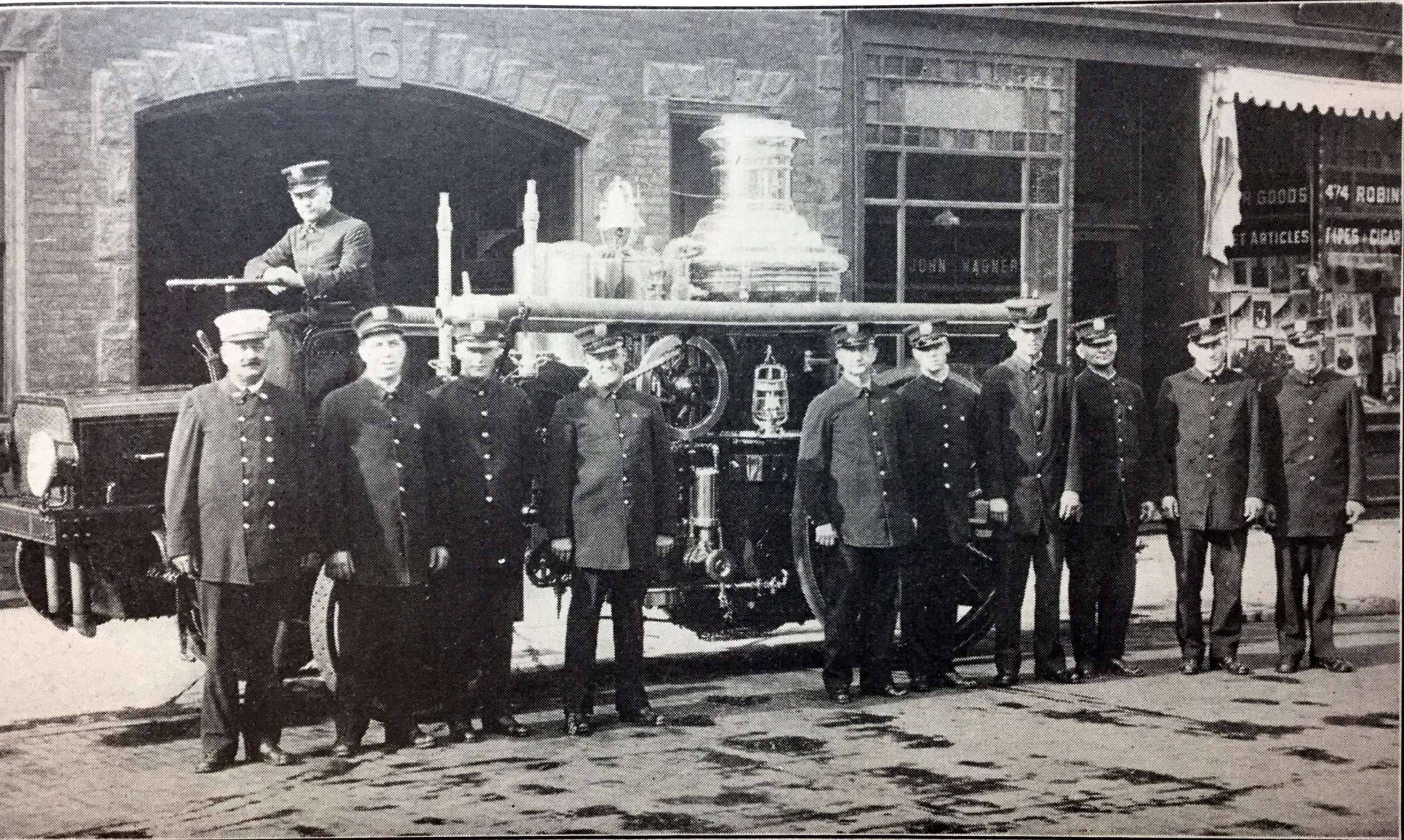 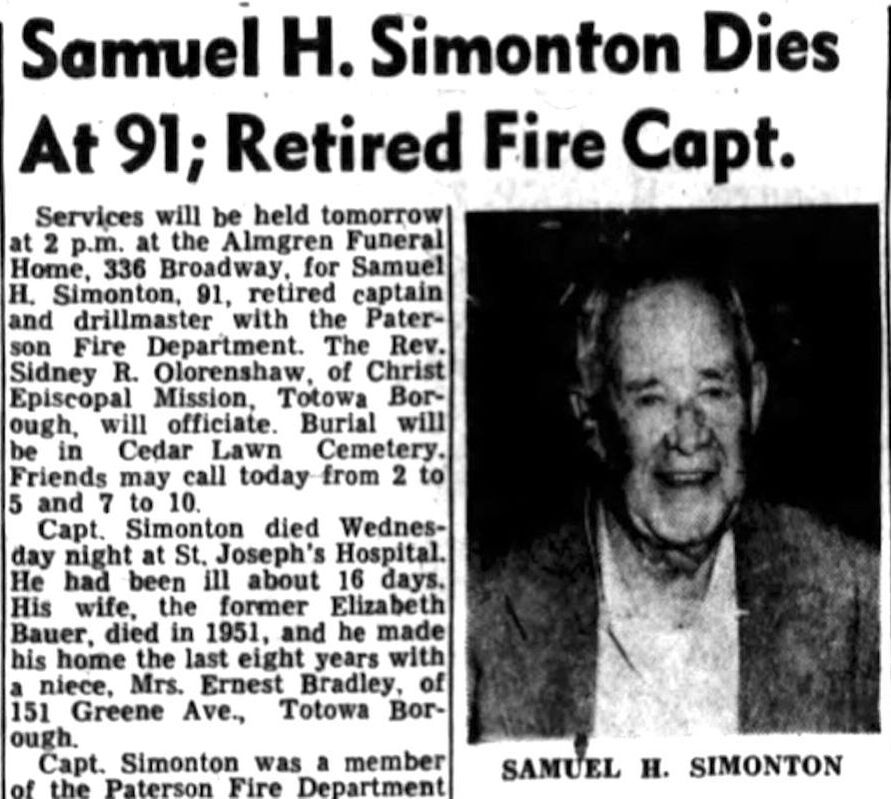 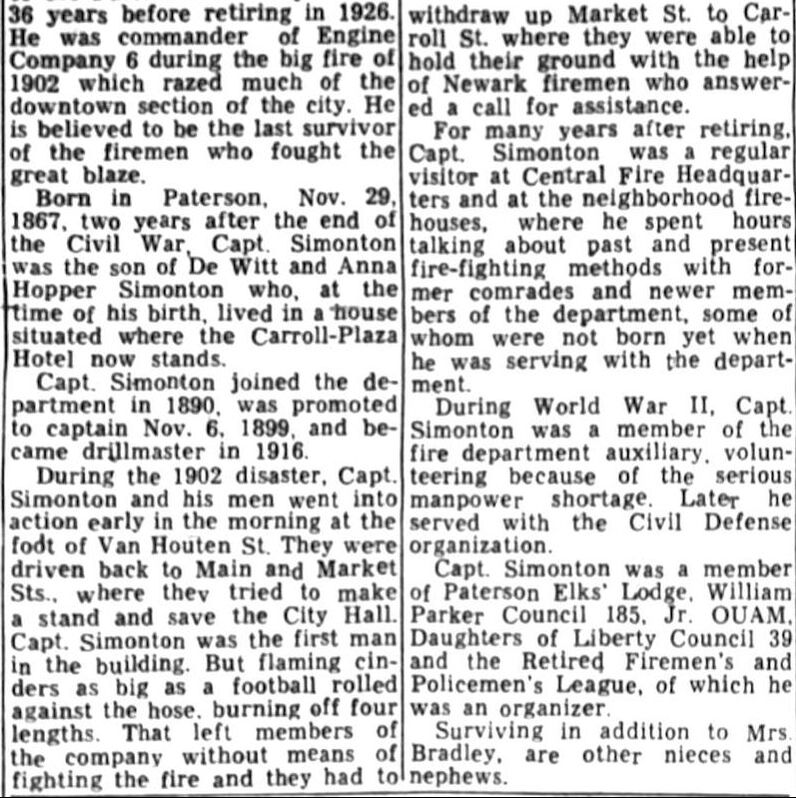