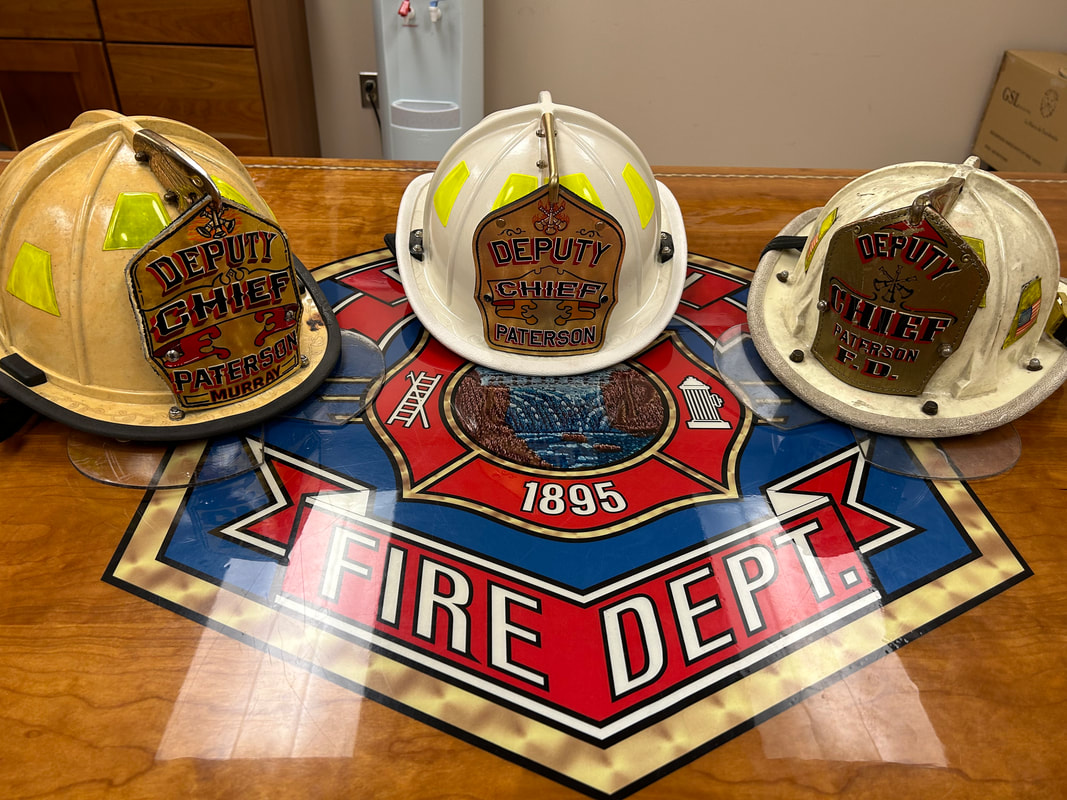 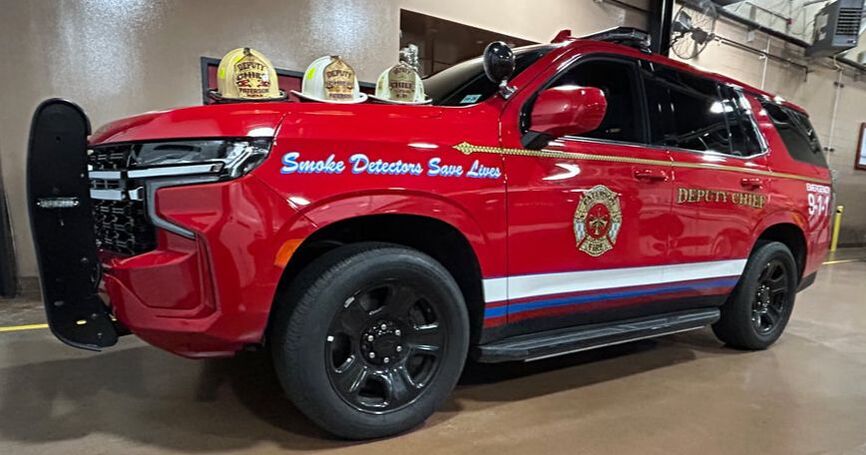 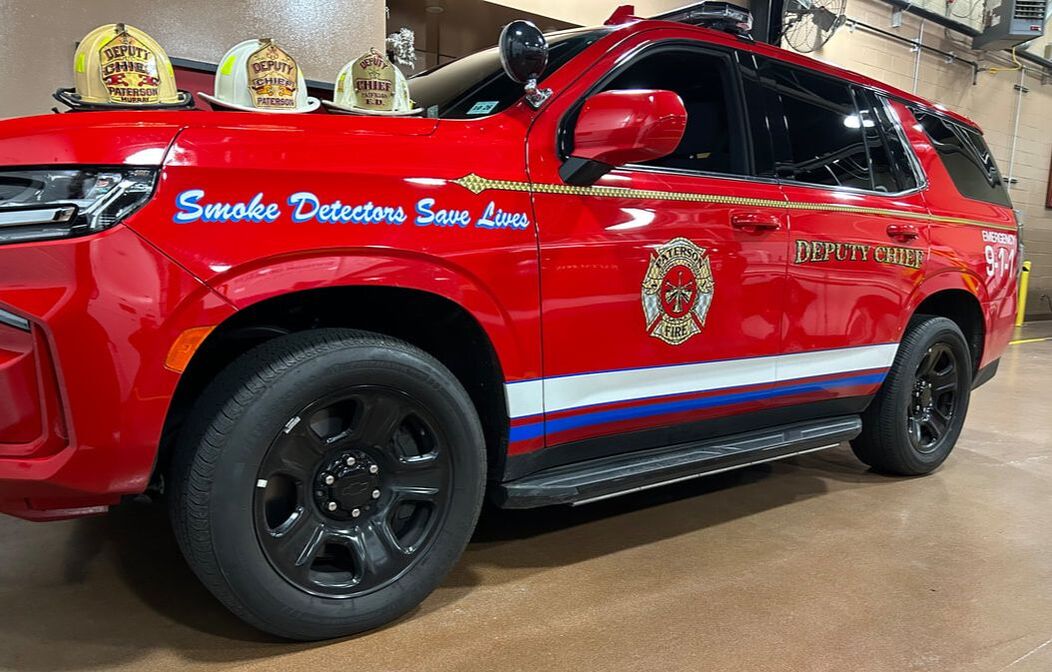 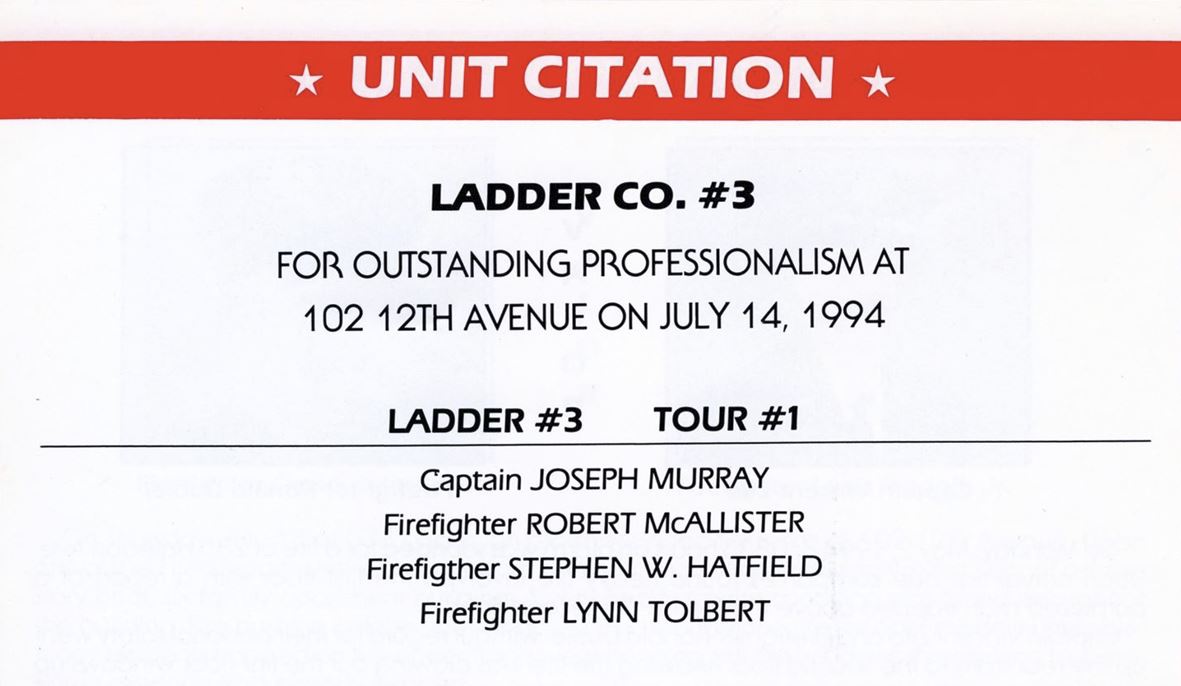 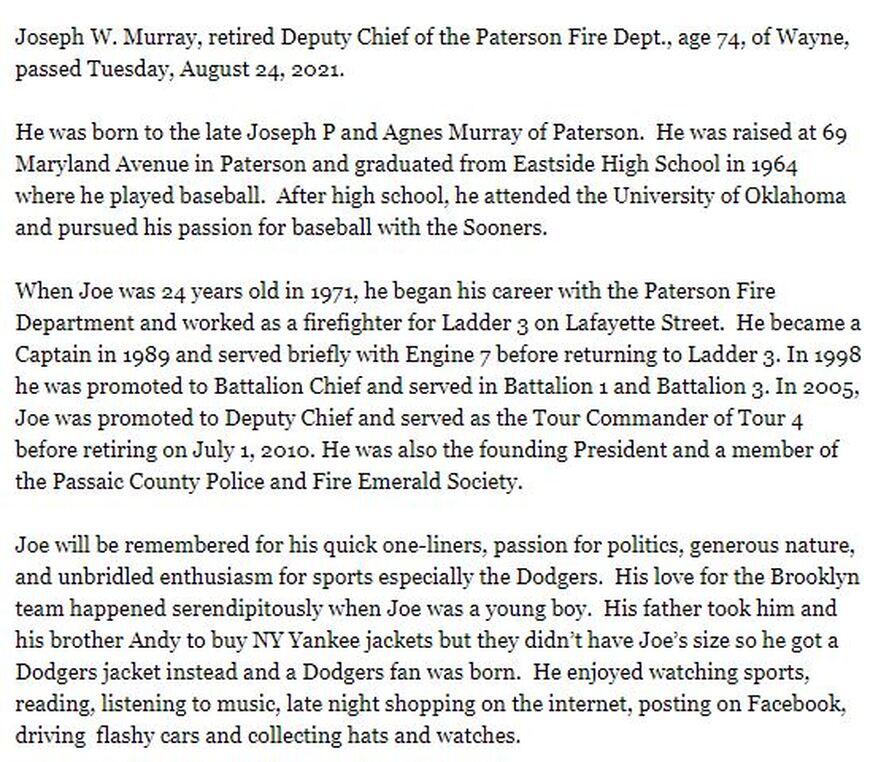 The annual “Joseph A Murray Children’s Christmas Party” was named in his honor by the PFA after he passed away. Michael Hook and Marc Roca are the party organizers. 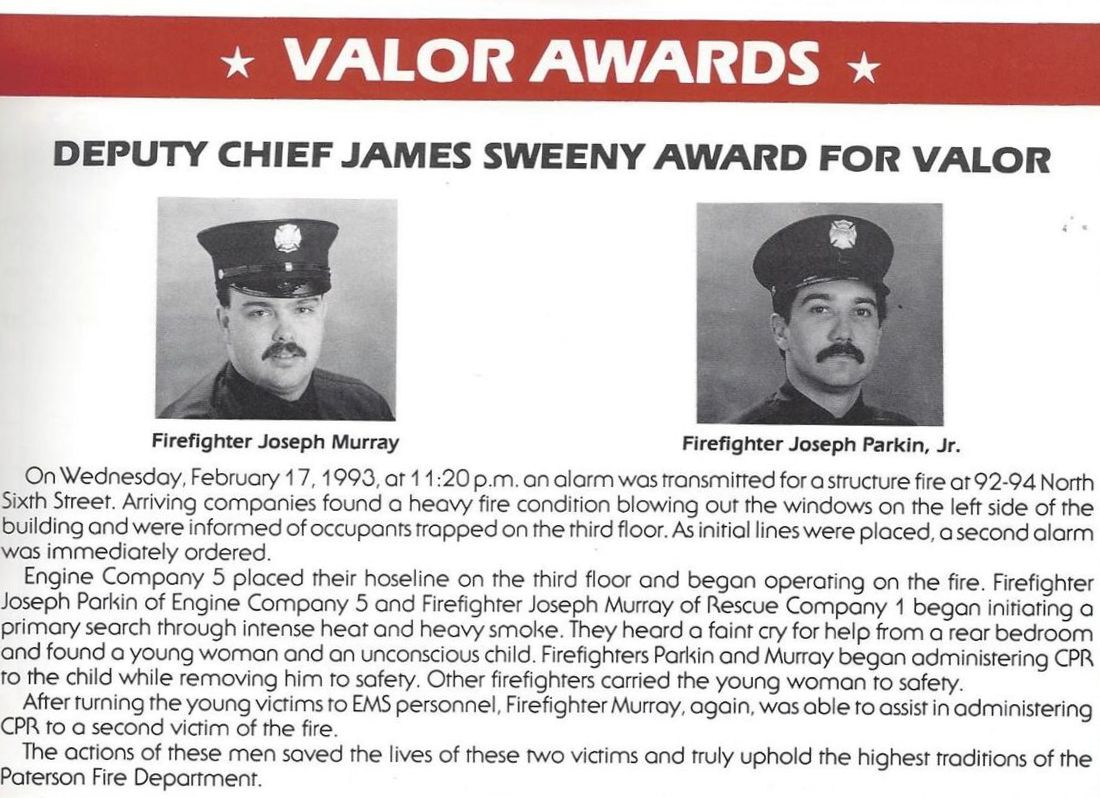 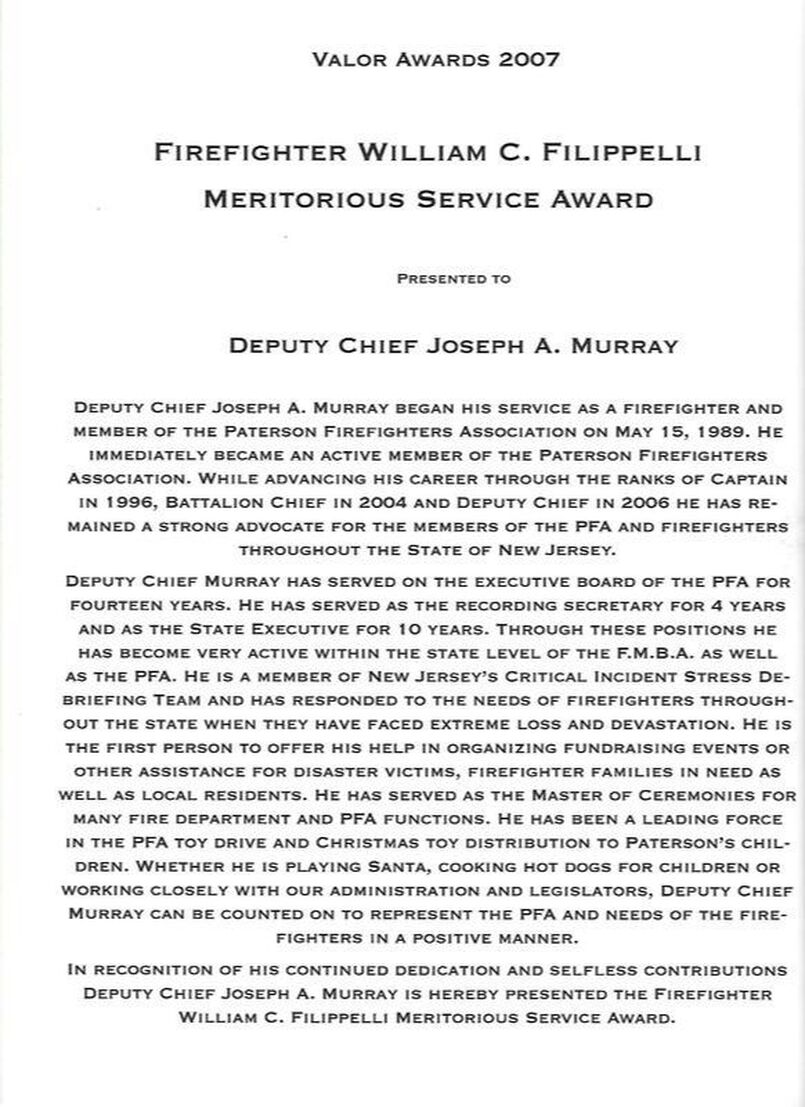 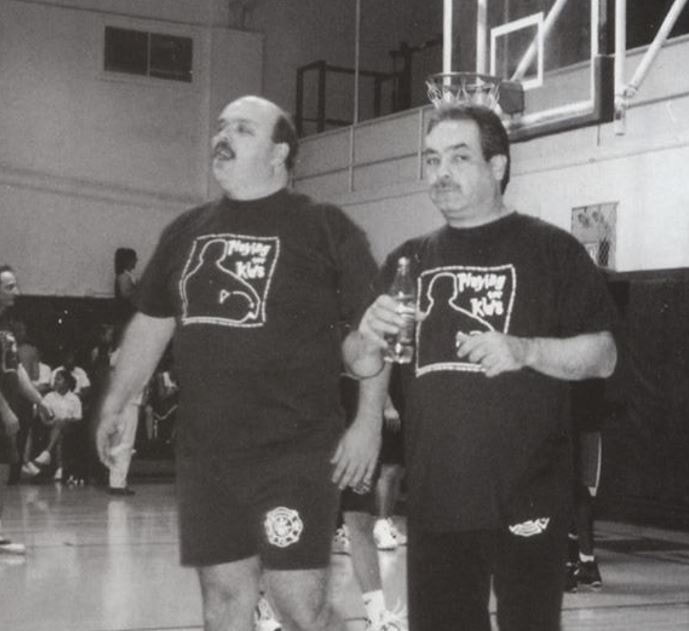 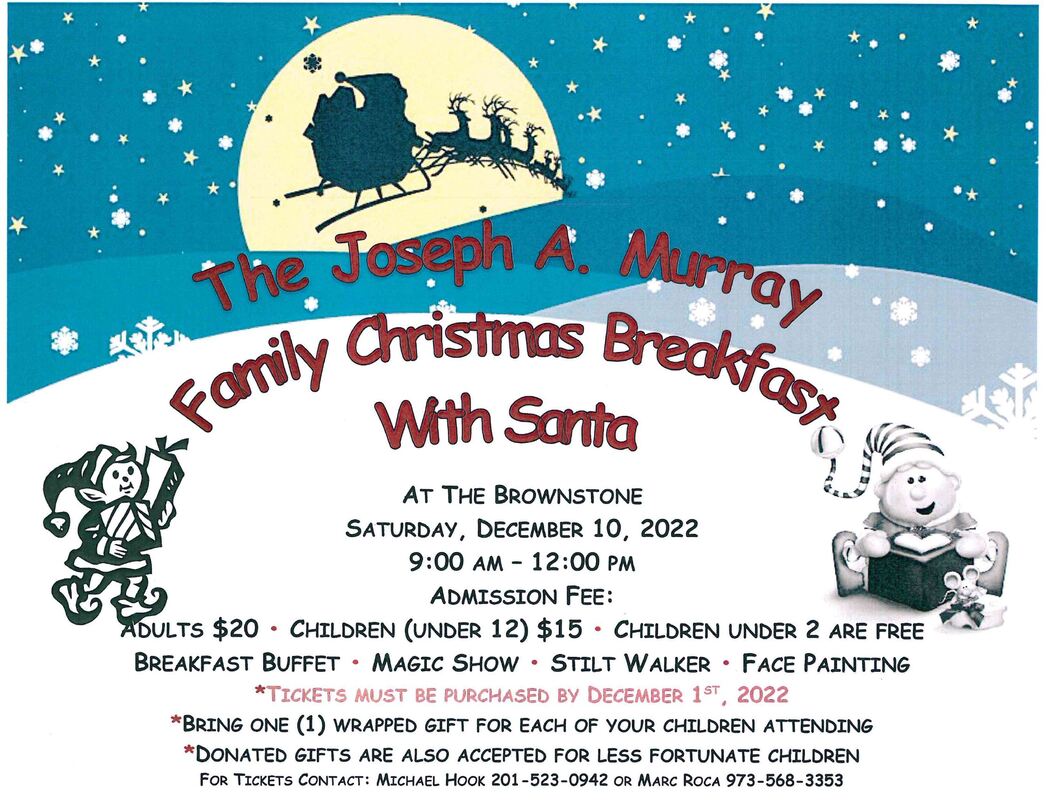 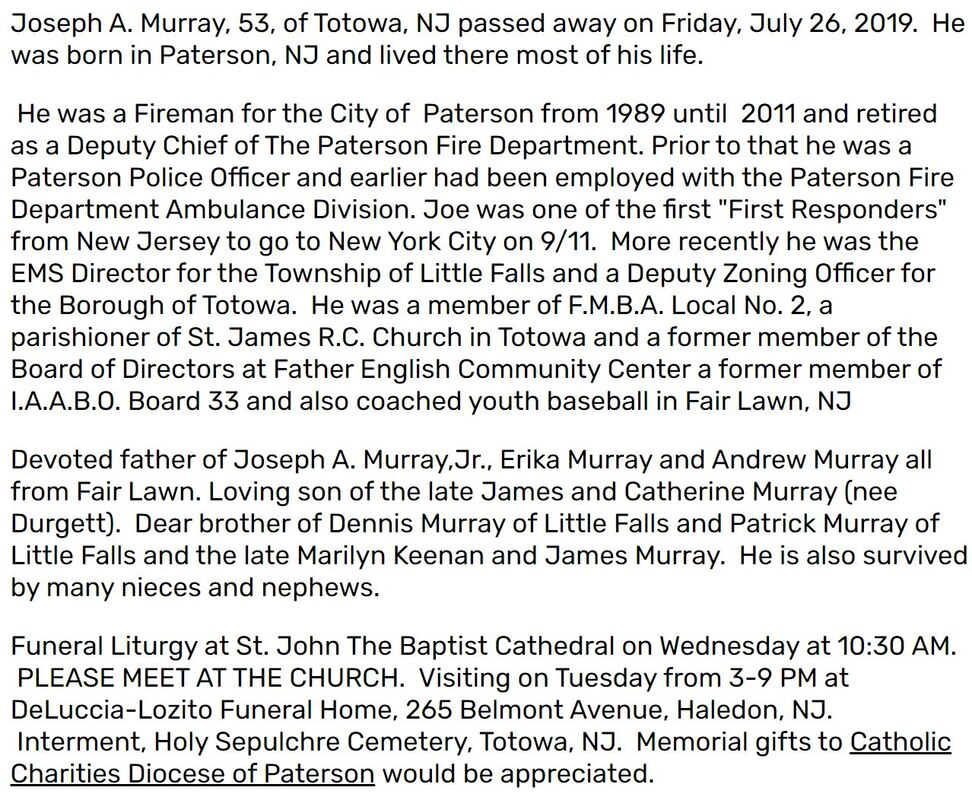 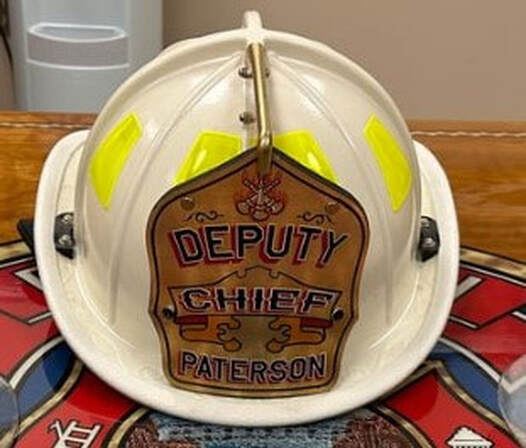 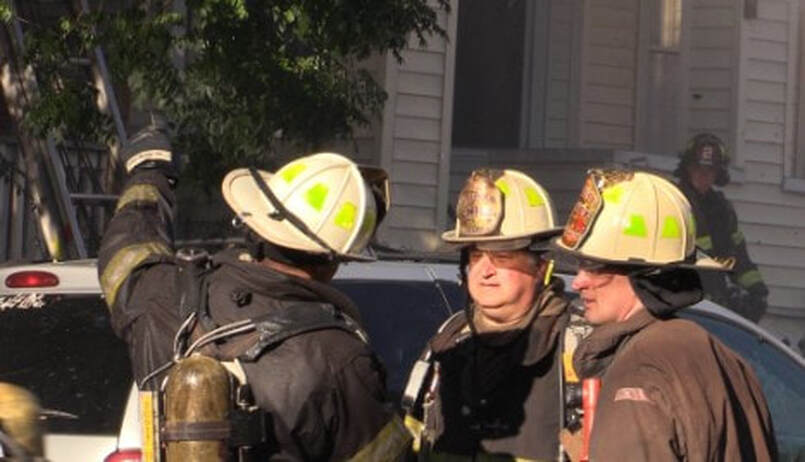 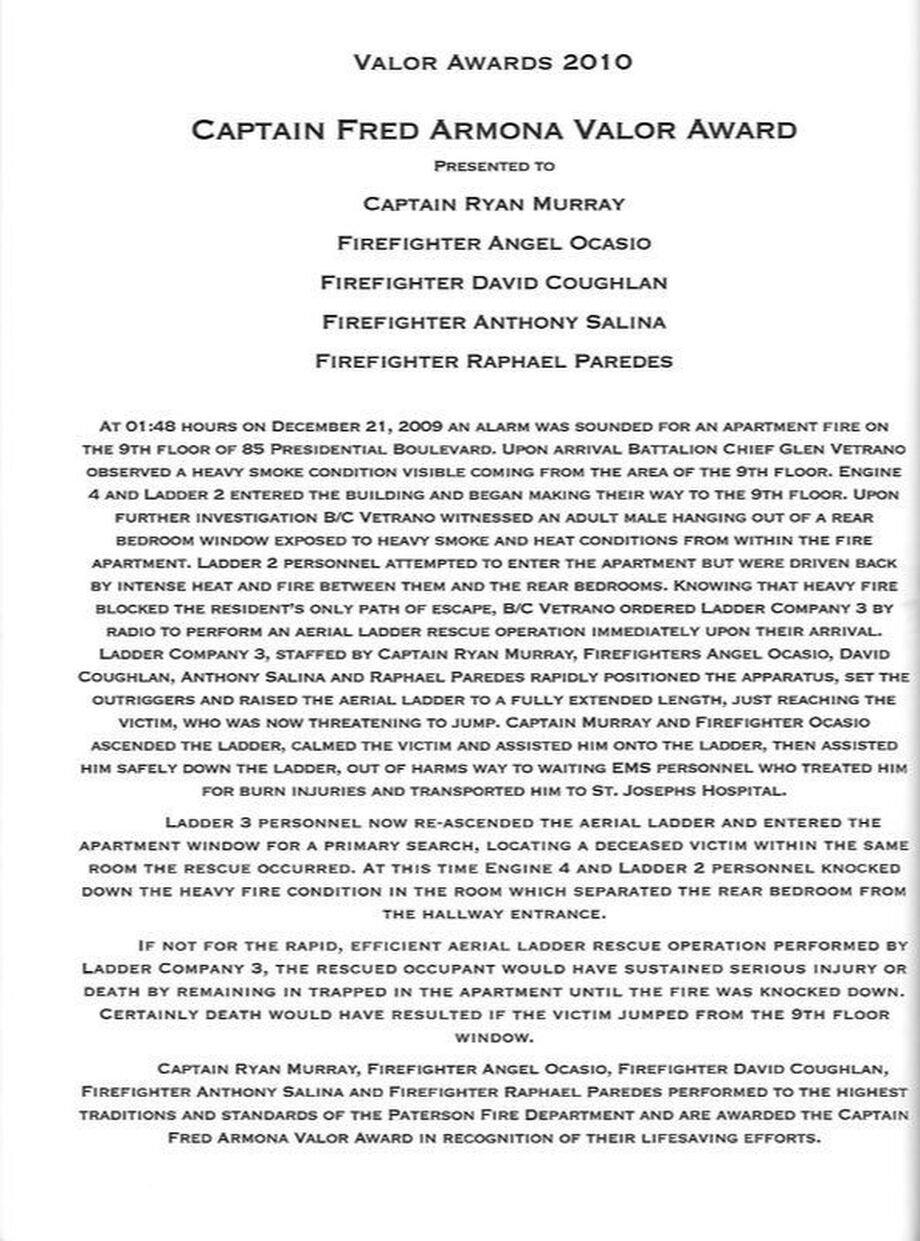