Three generations of Hancock's, Edward A, Edward H and Kevin have continuously served the Paterson Fire Department since February 16, 1918 - a century of duty. They  have transcended horse pulled apparatus, steam fire engines, and everything else up to the present. Two of them were deputy chiefs. This historic run ended at 101 years with the retirement of Kevin Hancock on June 1, 2019.​
CLICK FOR INTERVIEW WITH DC KEVIN HANCOCK
Badge Number Intricacy:  Upon appointment to PFD in 1918 Edward A. Hancock was issued  Badge #19 . When Edward J. Hancock was appointed in 1954, he was assigned Badge #53. After the death of Edward A. in 1956 (still on job when he passed), Edward J. was issued his father's Badge #19. When Kevin R. Hancock was appointed in 1989 he received badge #51. Finally, sometime after Edward J. retired in 1991, badge # 19 was transferred to Kevin R.  Amazingly for  the last century, Badge # 19 has only ever appeared on a Hancock. 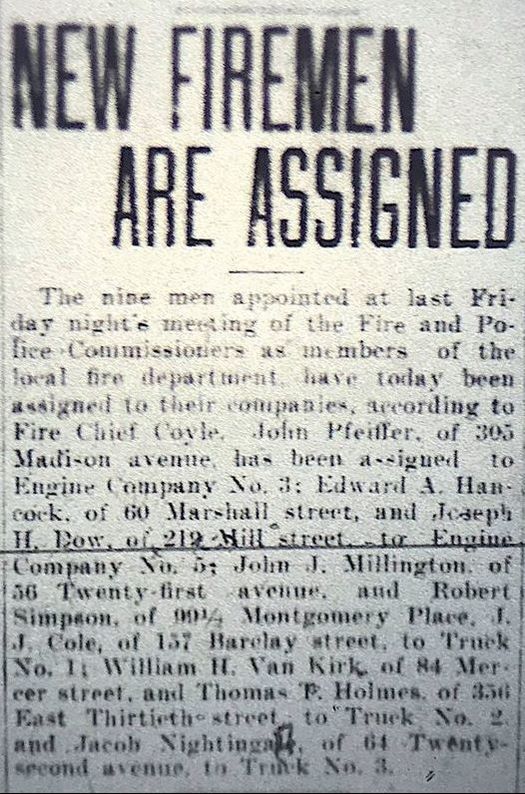 February 18, 1918 - Newspaper announcement of Hancock appointment to PFD
Ed Hancock was the brother in-law of John Hess, a WW-I Purple Heart recipient appointed in 1920 at Engine 8 and later became Captain at Engine 11.  Ed's brother John was also awarded a Purple Heart during World War I. John Hess' brother Sam was also a Paterson firefighter, appointed in June 1928
​
1951: Photo of Edward J Hancock (at left) and his father Edward A Hancock (at right) at Fort Dix 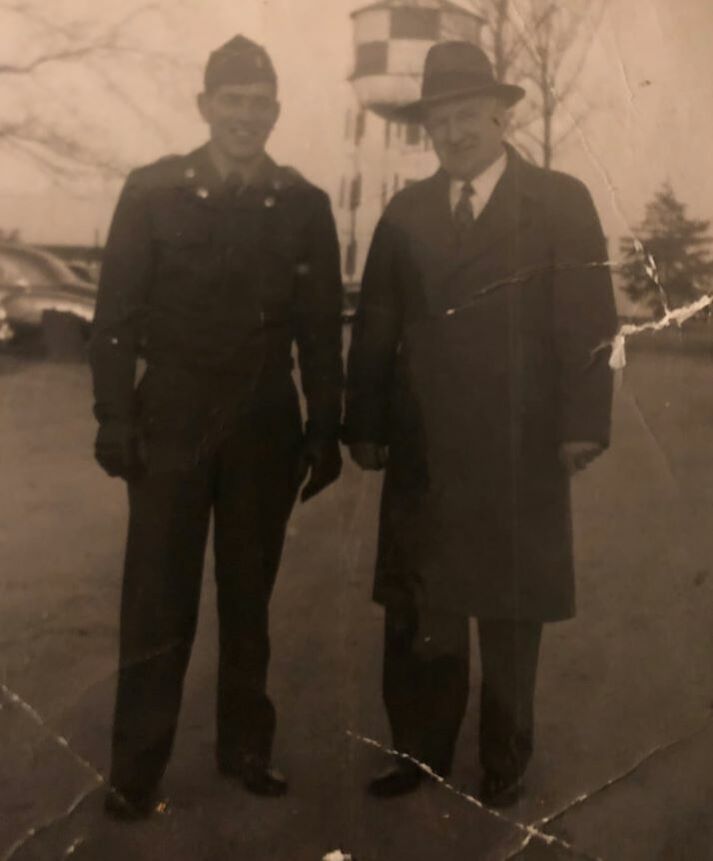 September 3, 1956: Edward A. Hancock passes away (still on active duty) 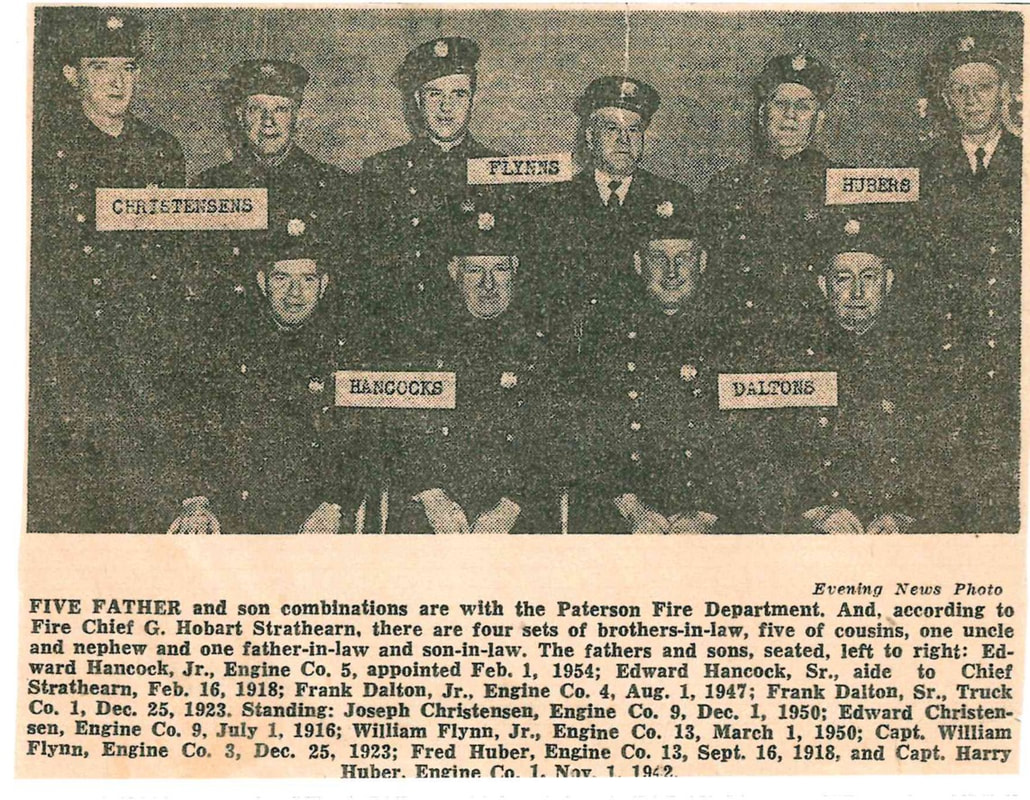 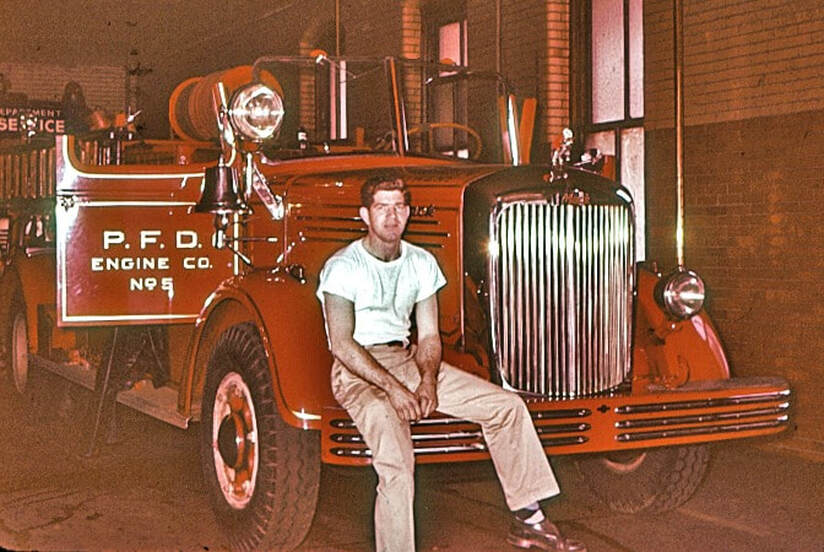 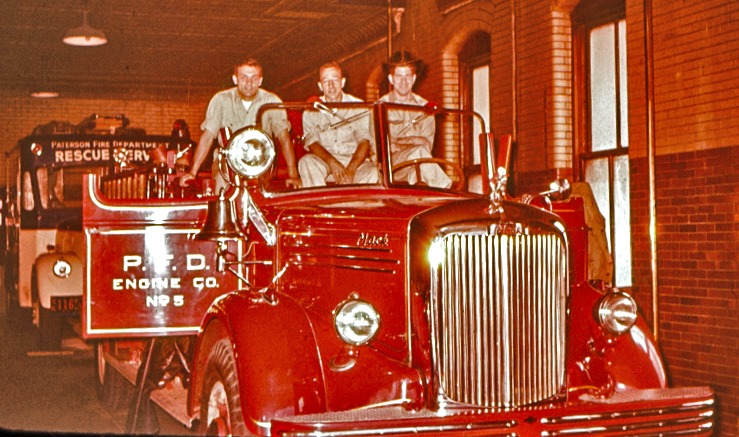 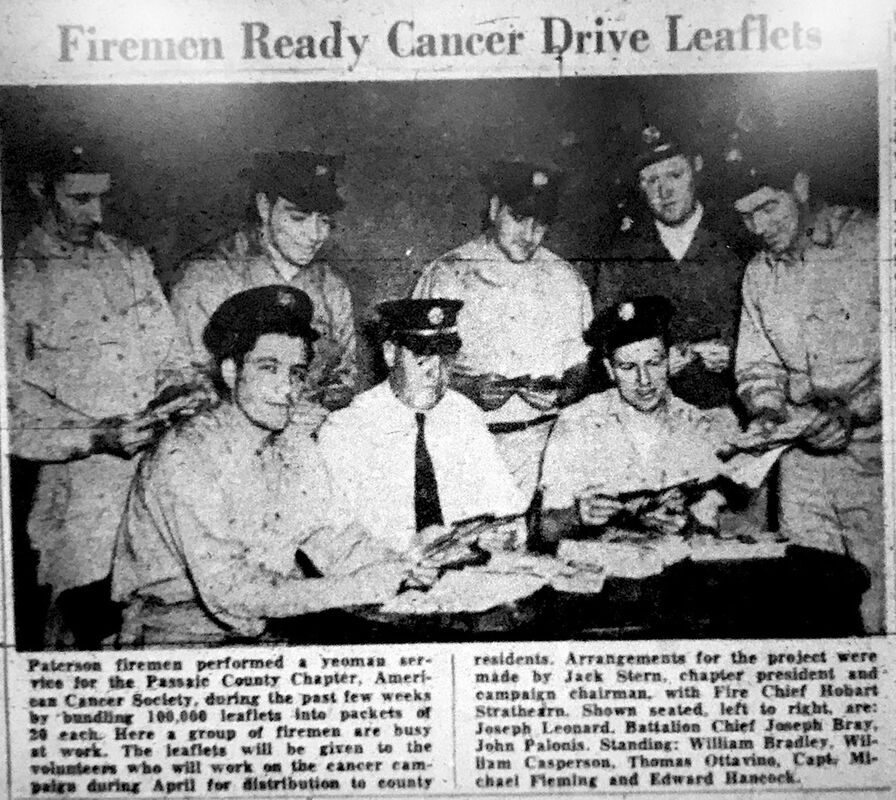 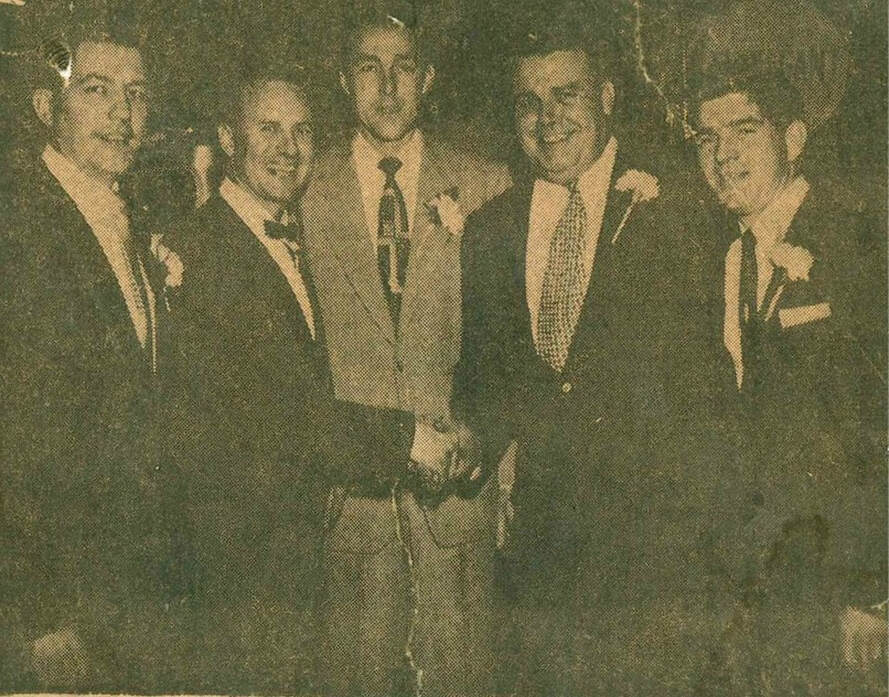 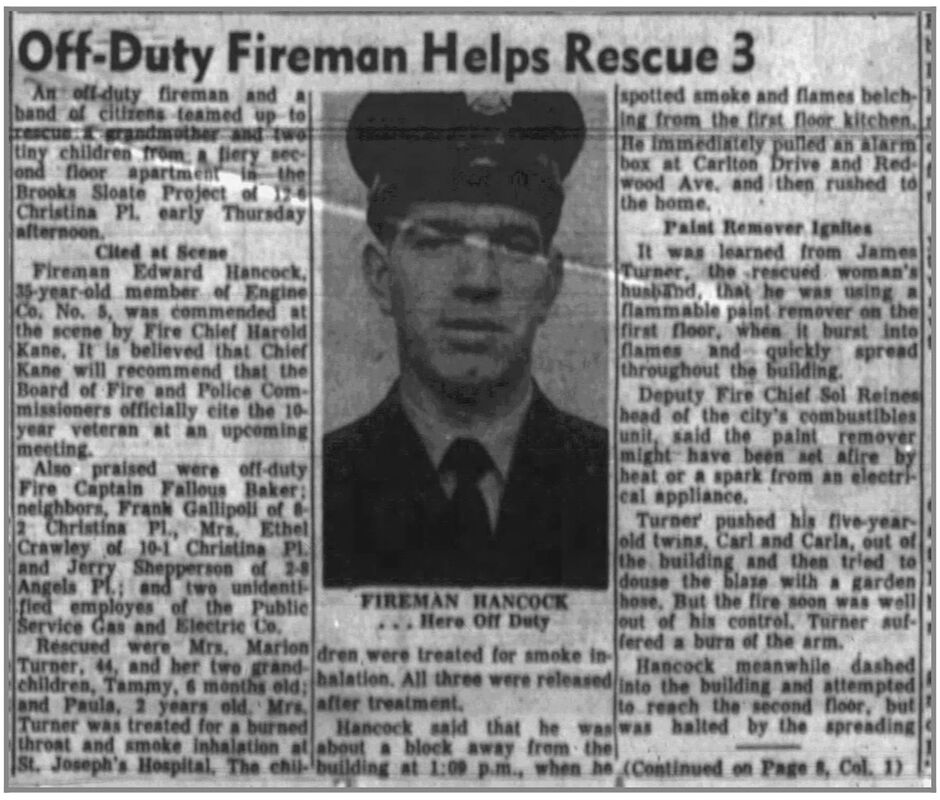 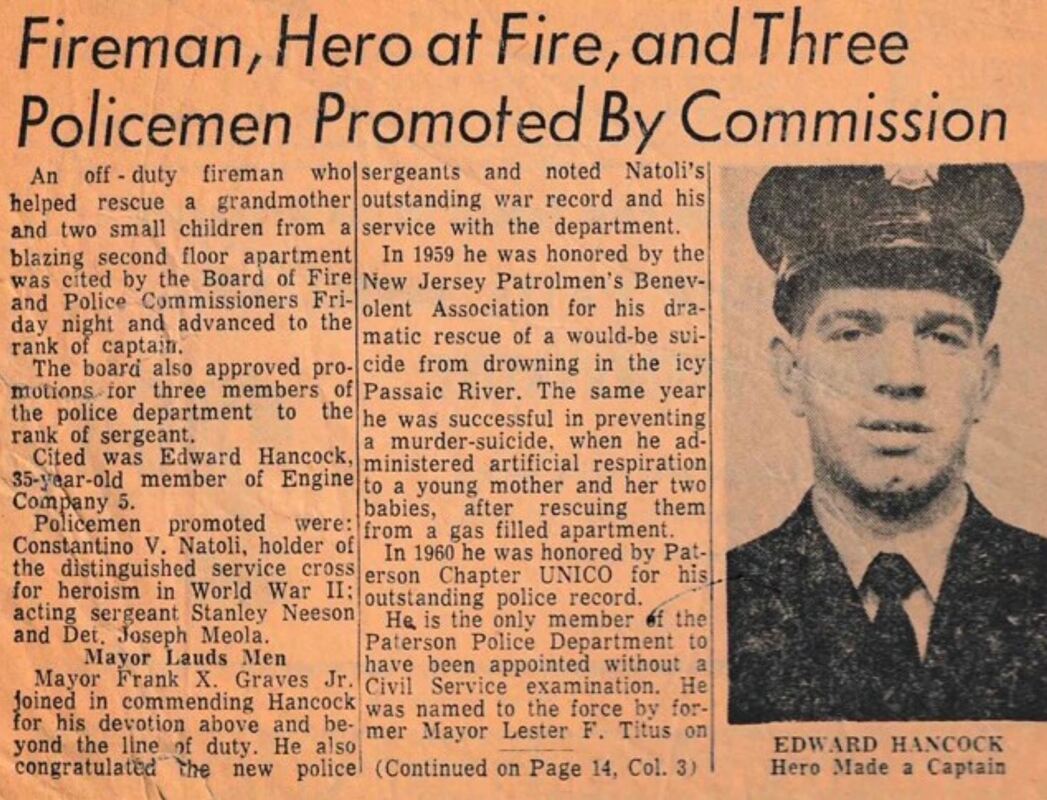 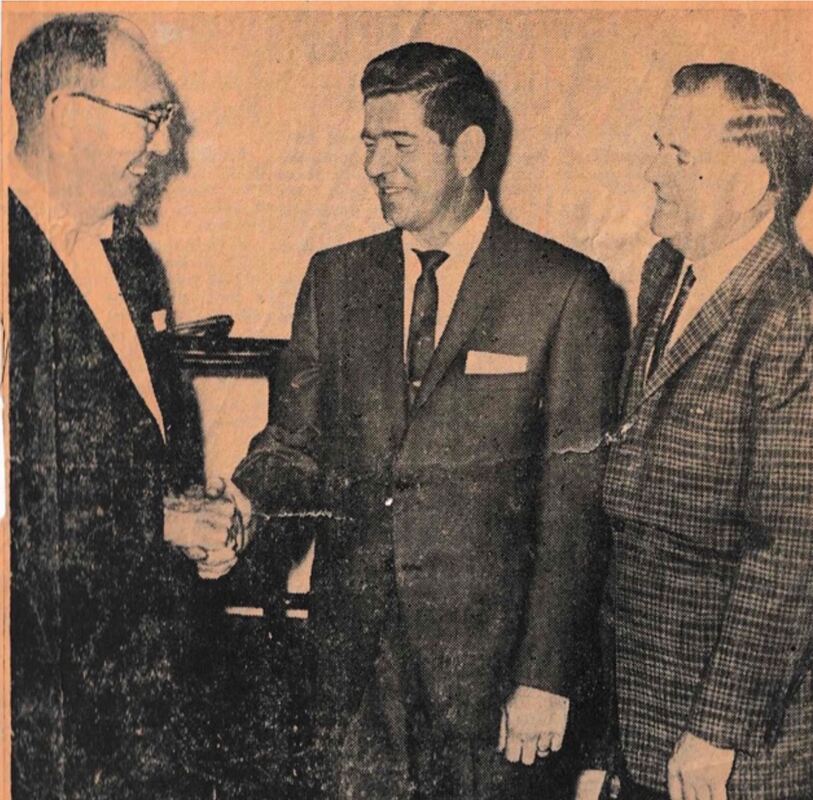 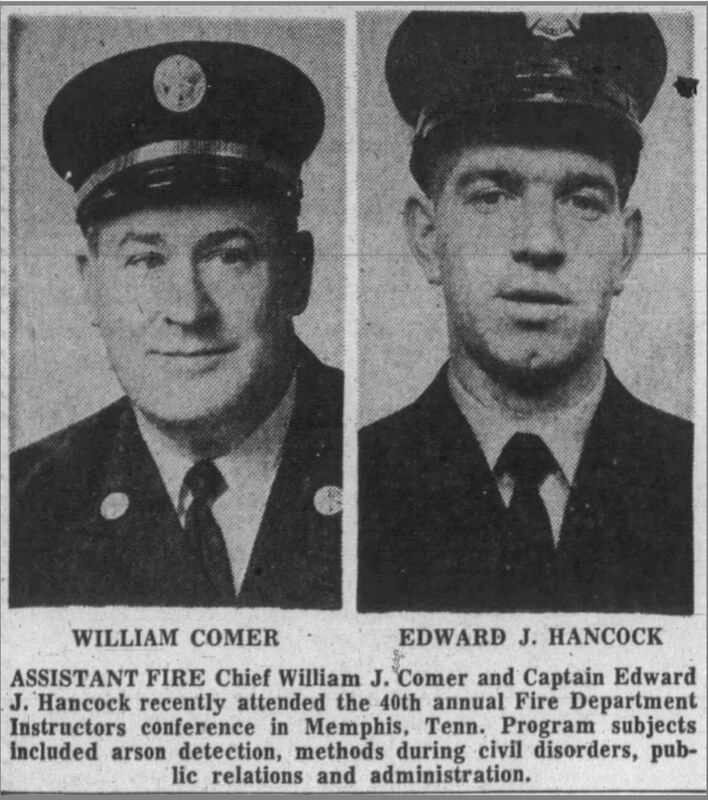 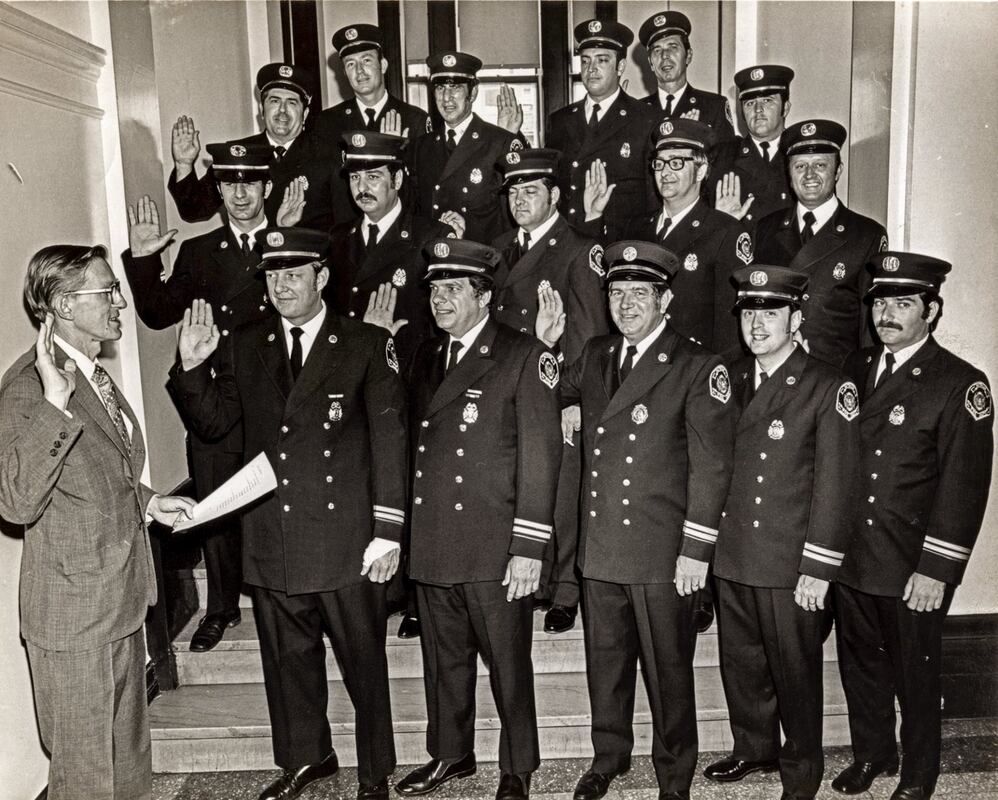 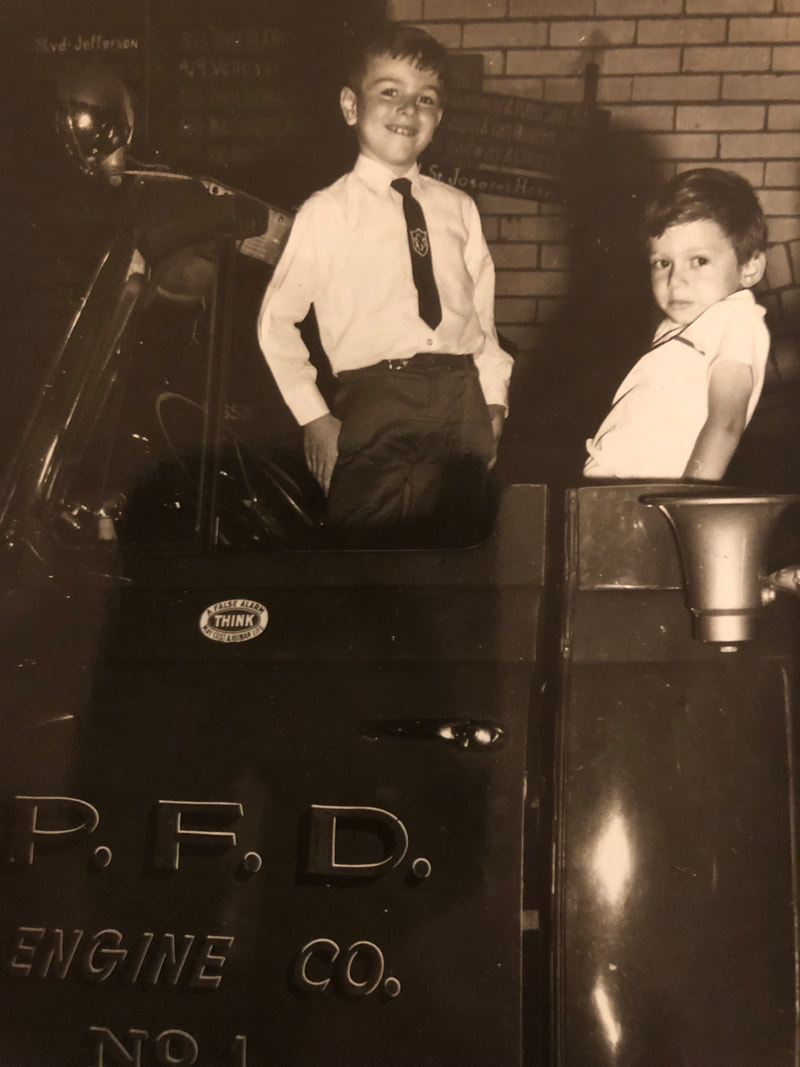 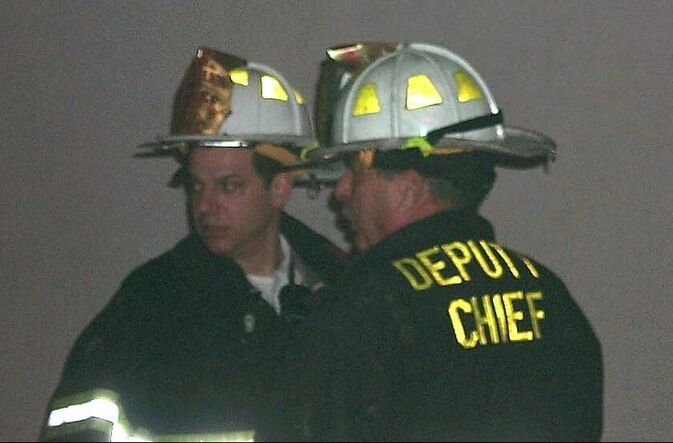 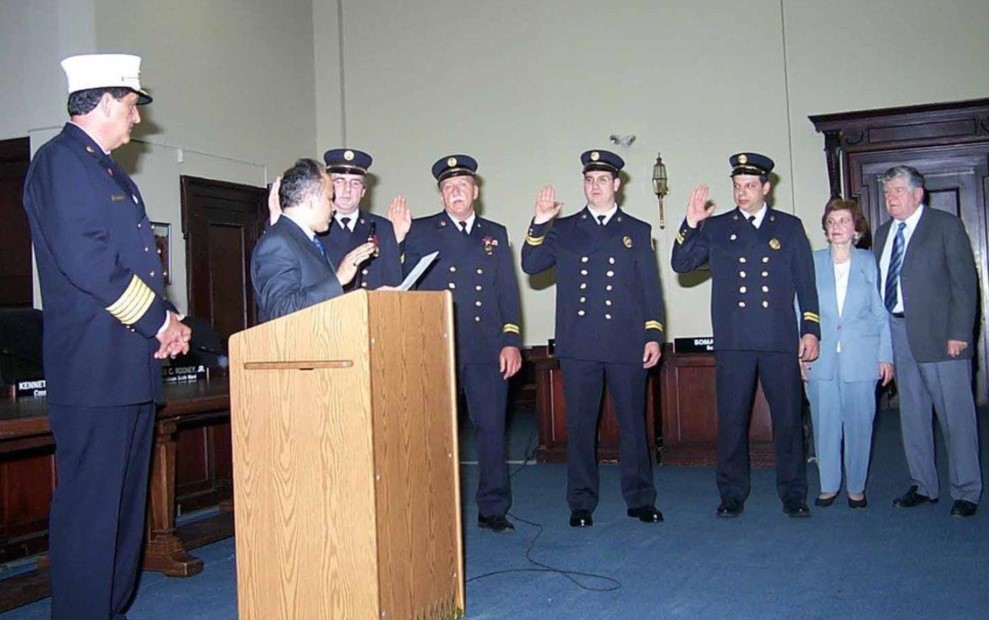 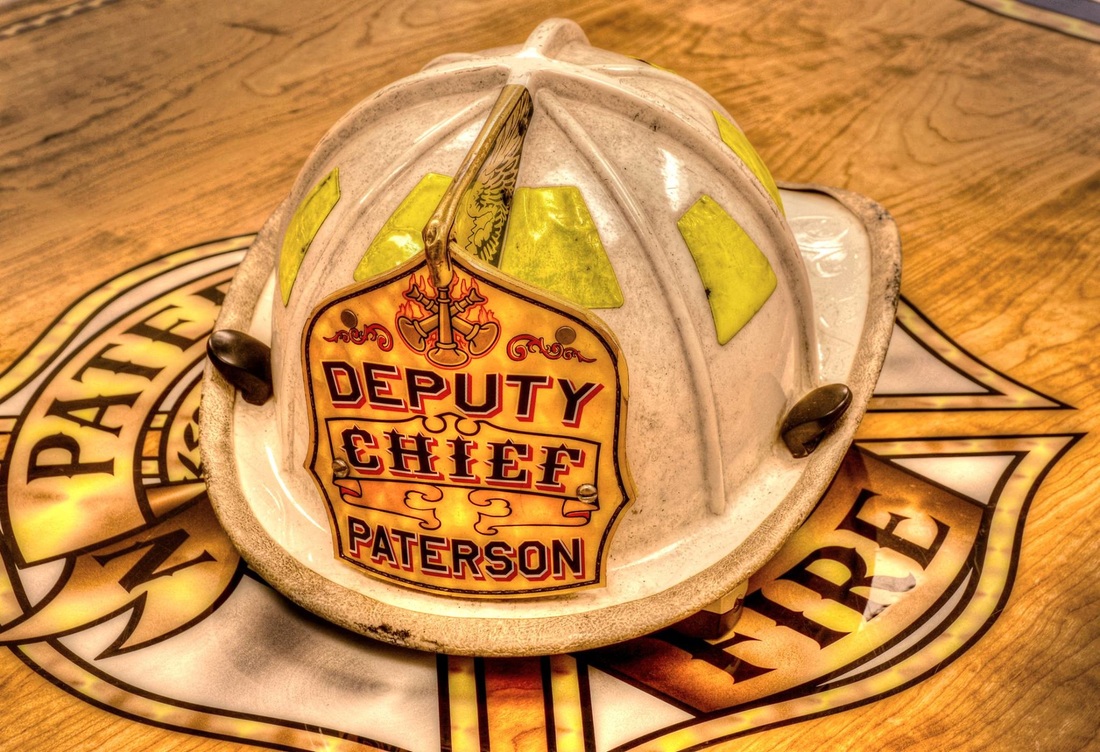 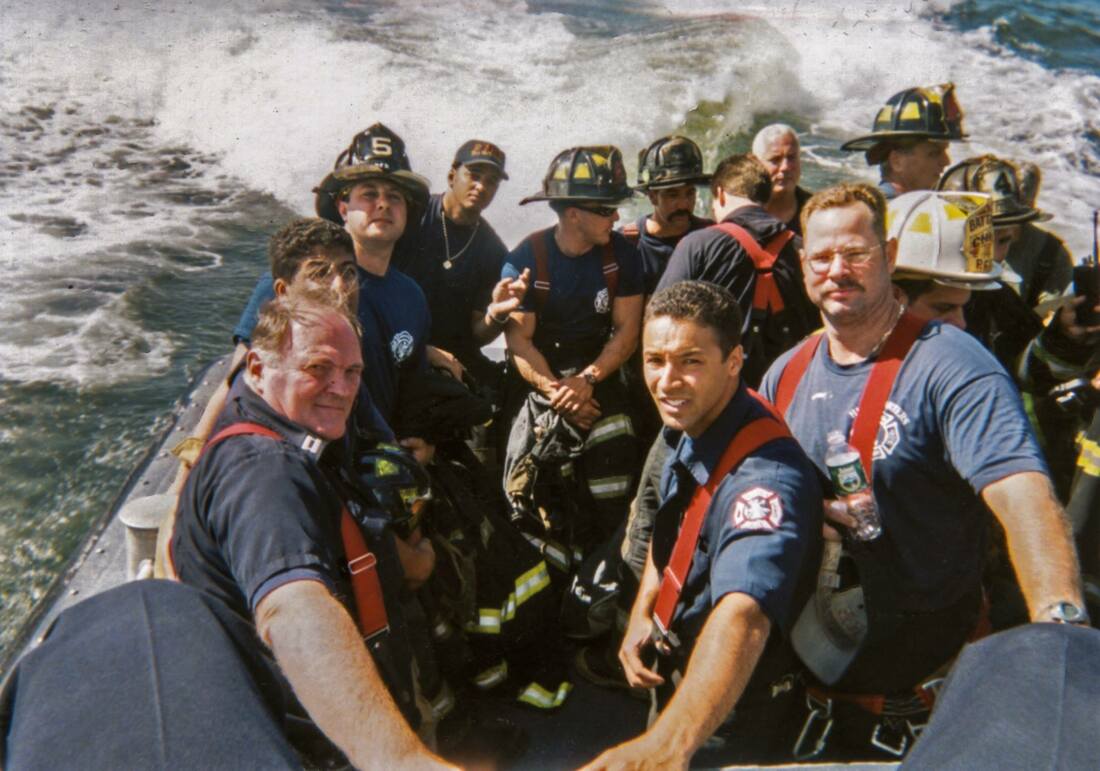 BC Kevin Hancock is in white helmet 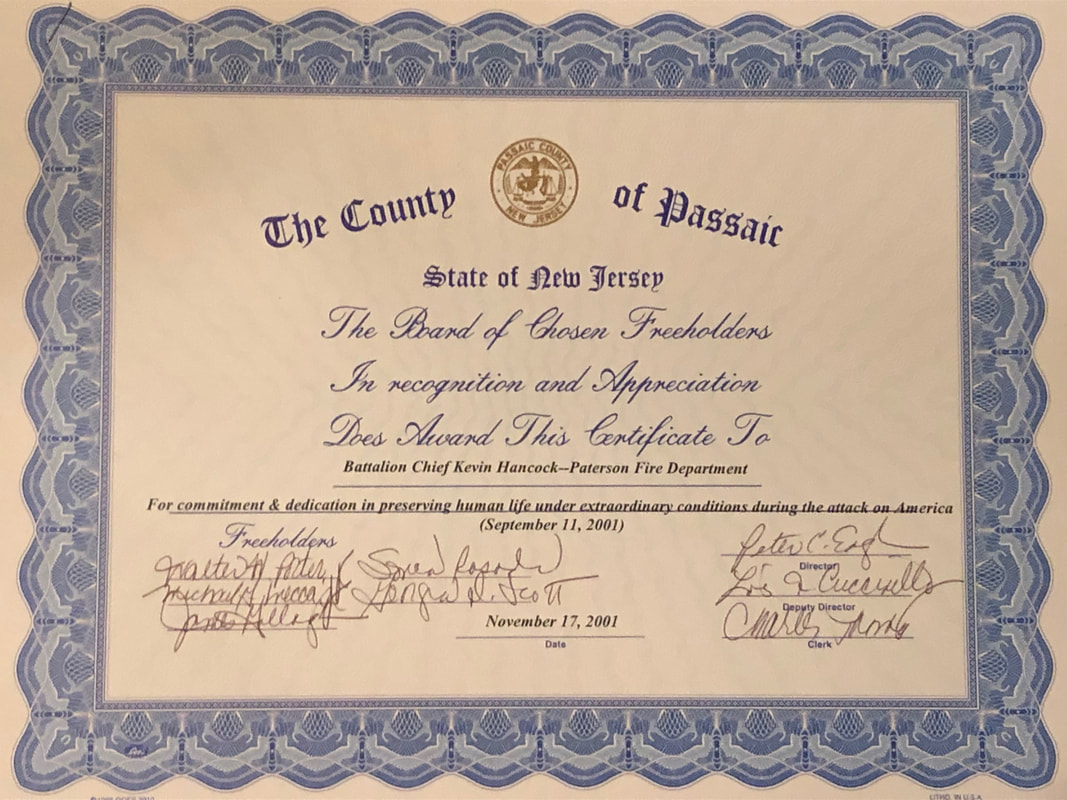 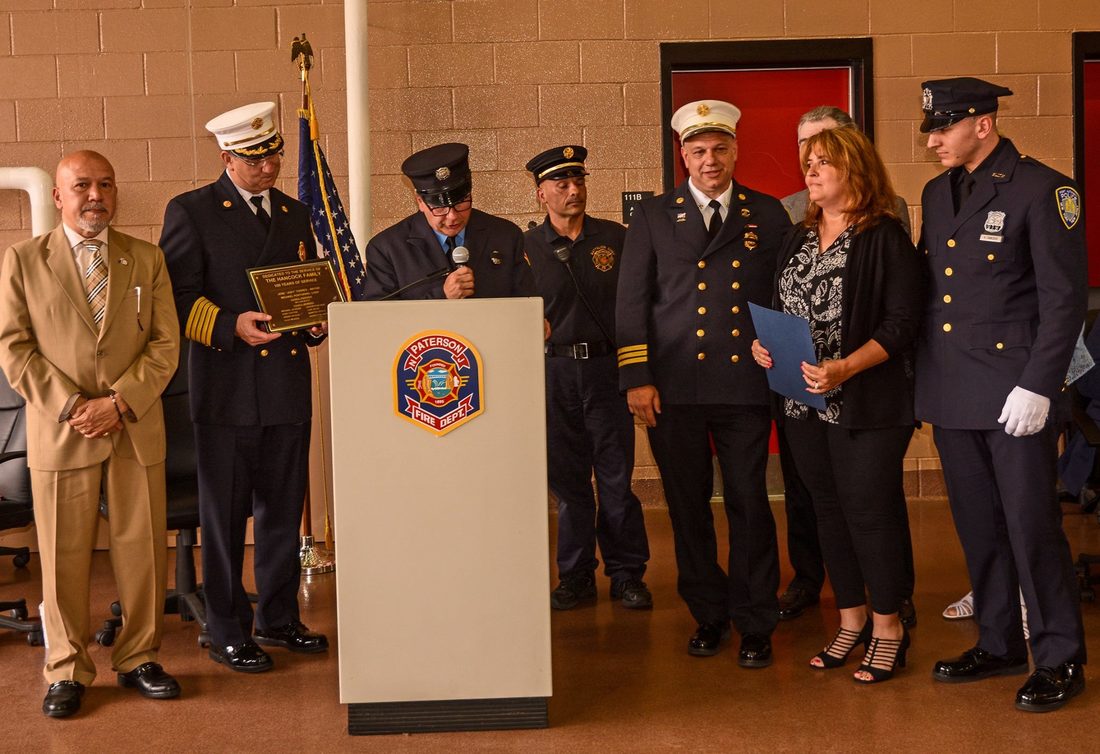 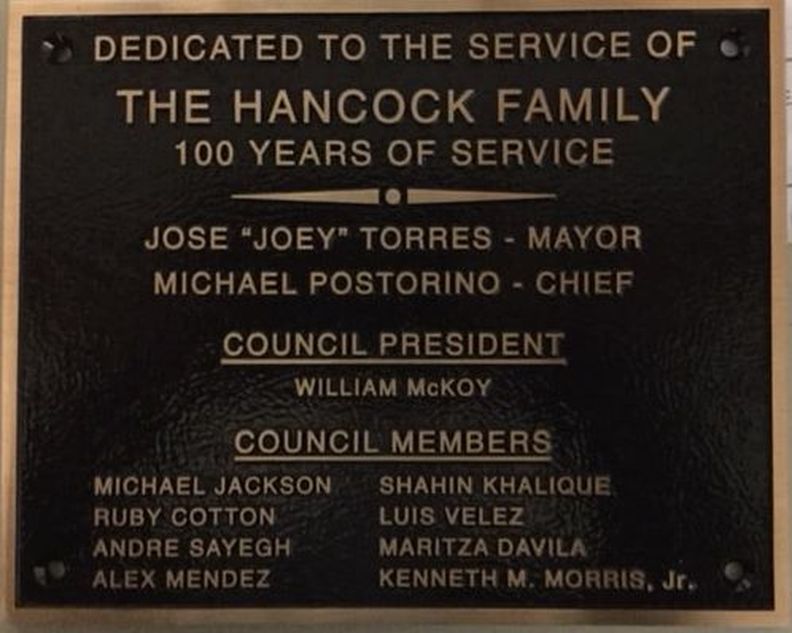 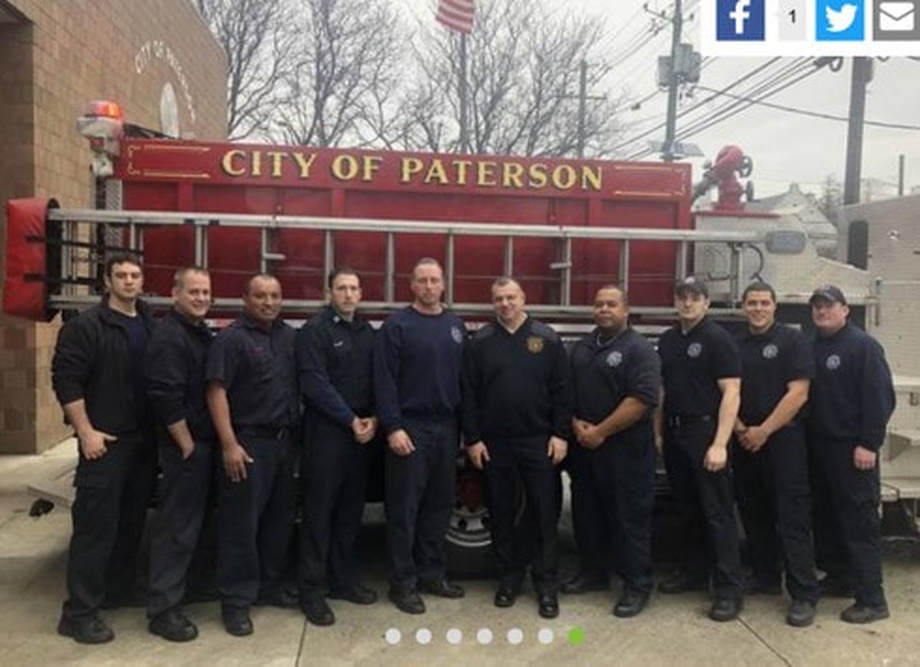 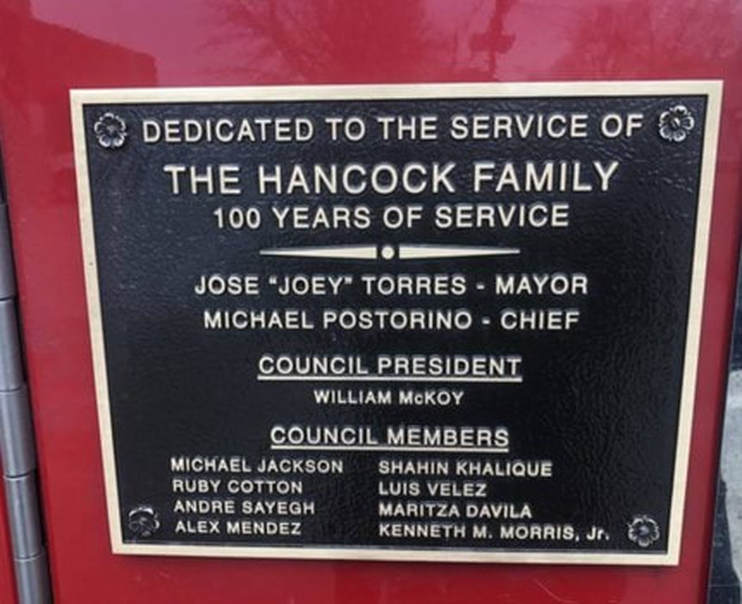 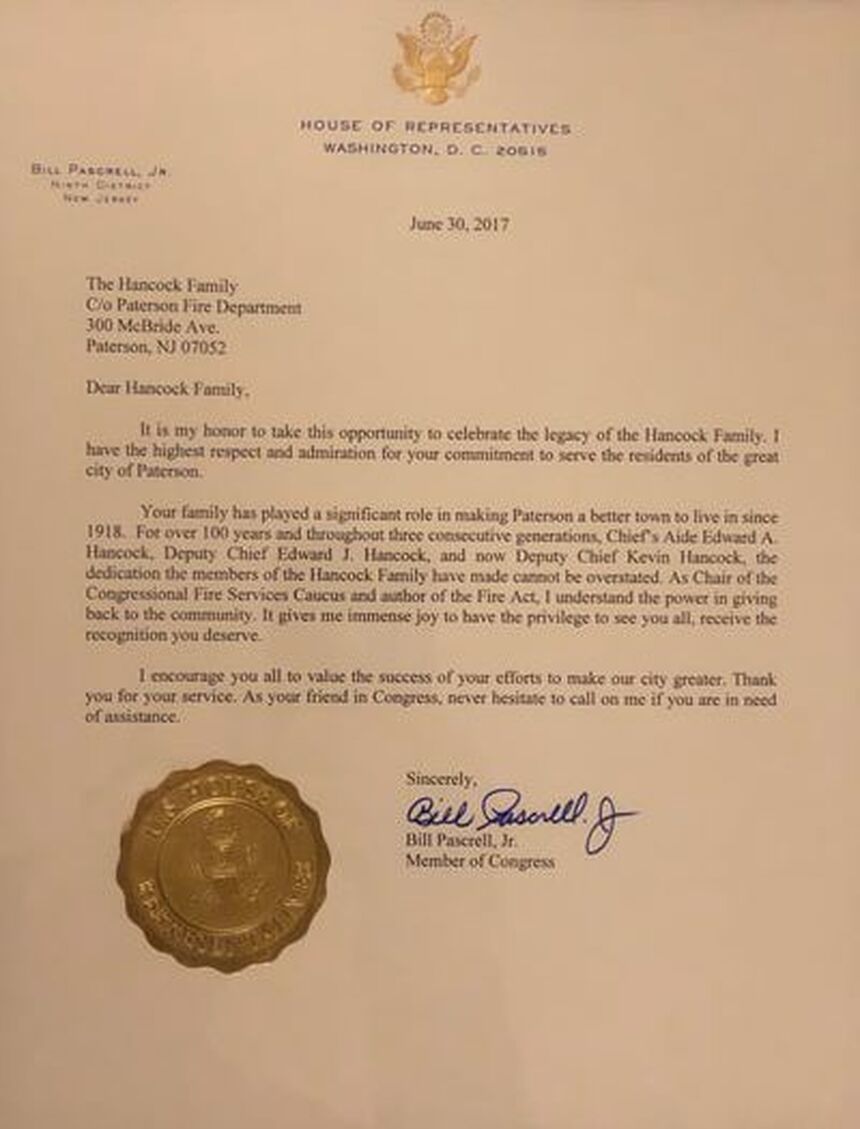 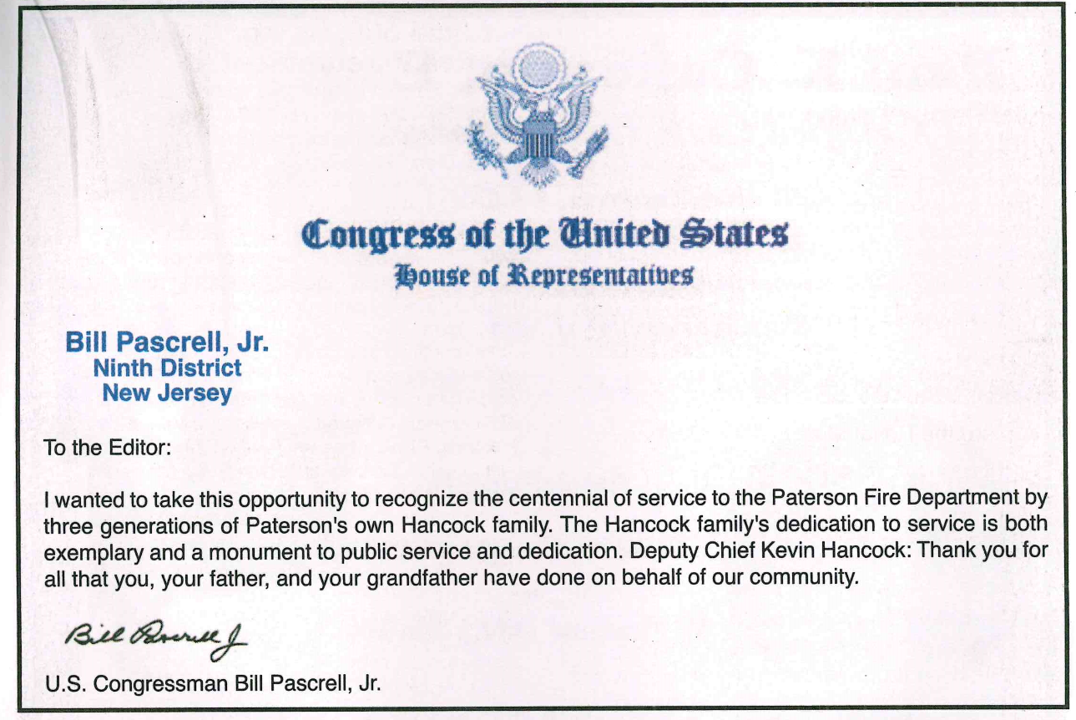 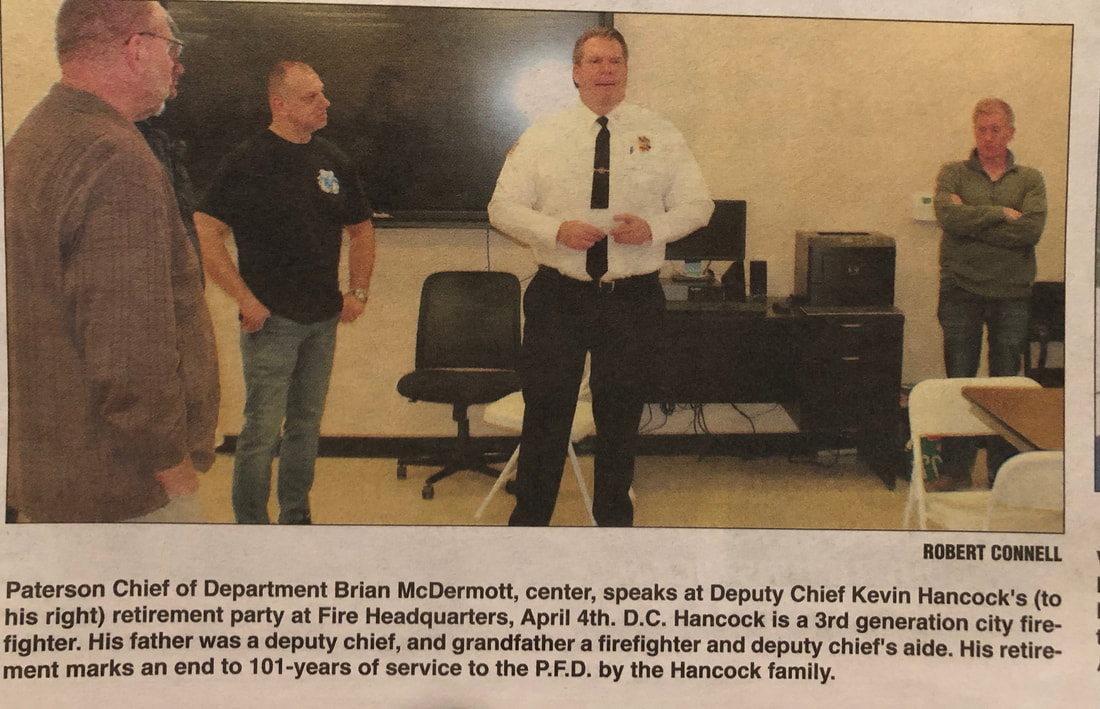 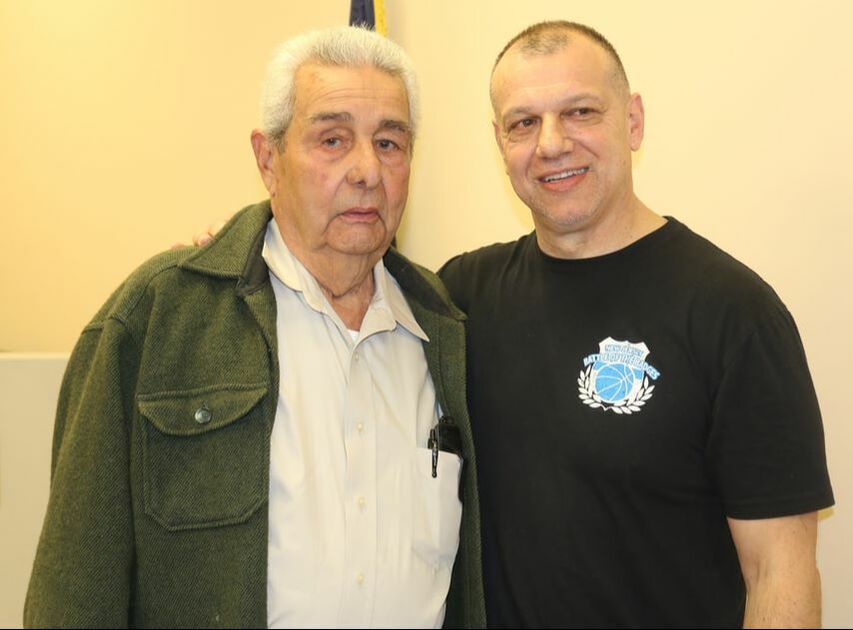 Ret DC James Tasca who was a major mentor when Kevin became an acting BC and then BC. Tasca was the initial PFD Commanding Officer at Ground Zero on 9/11 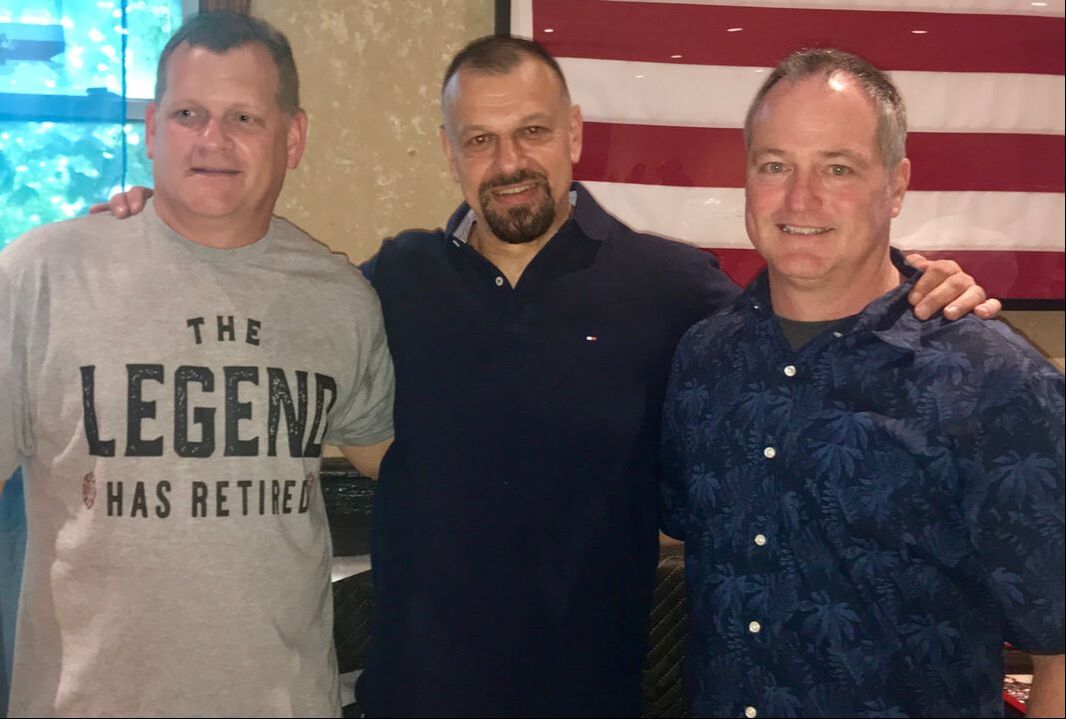 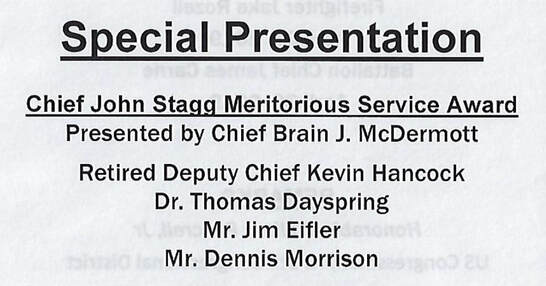