The incident escalated to a fifth alarm bringing multiple mutual aid companies to assist at the fire scene and to cover the rest of the city. Multiple large caliber streams were put into operations on all four sides of the structure. N.J. Transit rail line was shut down as companies were operating over the tracks as the tracks were also in the collapse zone, rail line was later opened. Collapse zones were established on all four sides. The structure suffered extension fire damage resulting in several collapses during the incident. 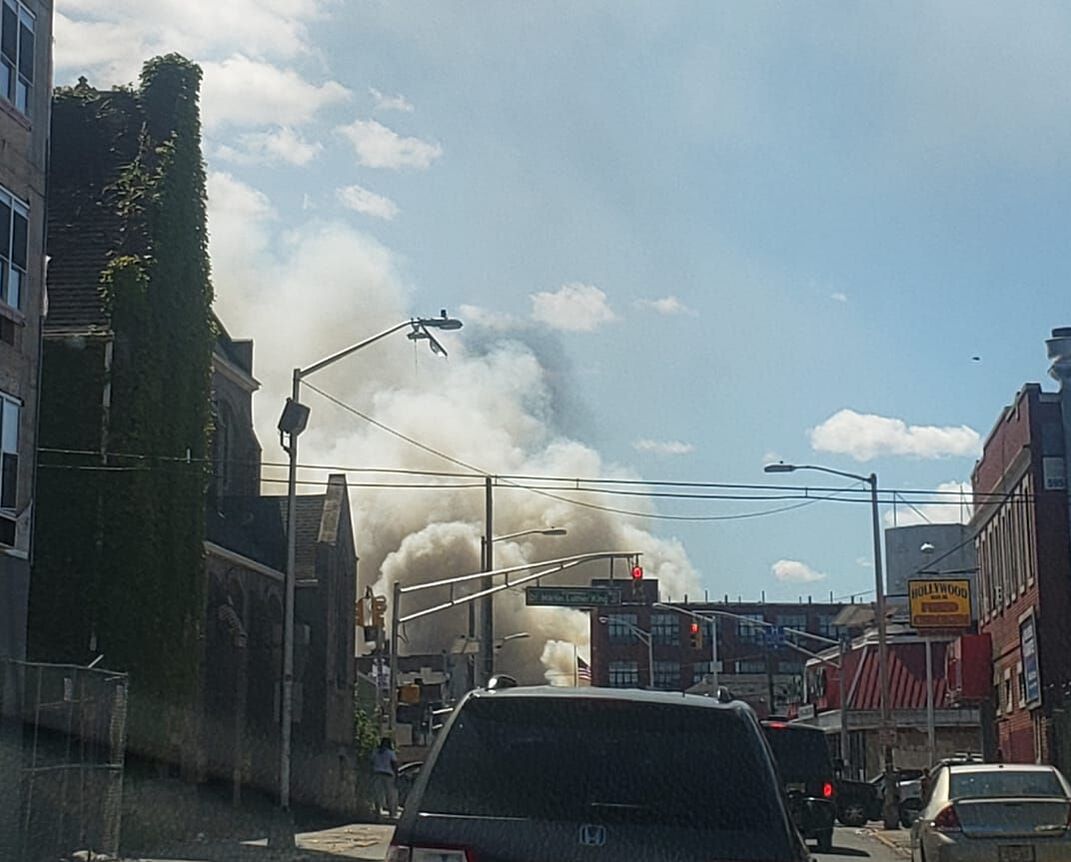 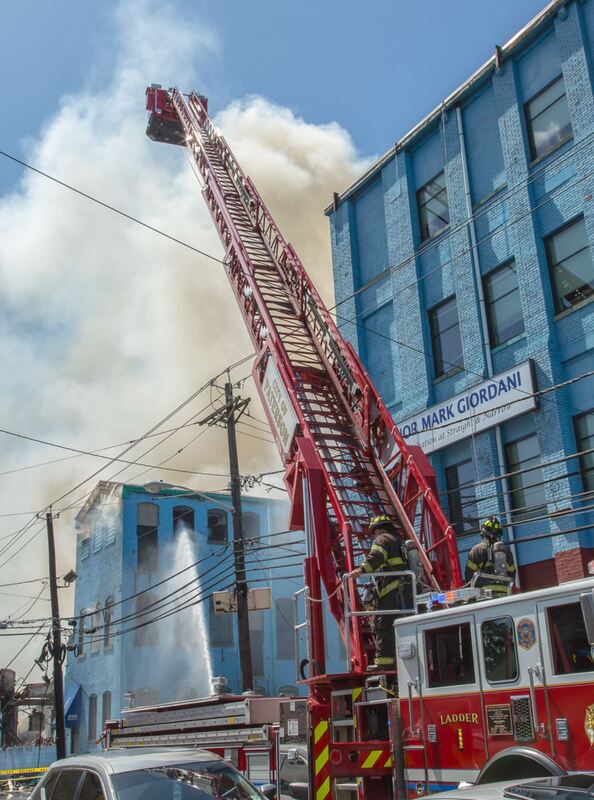 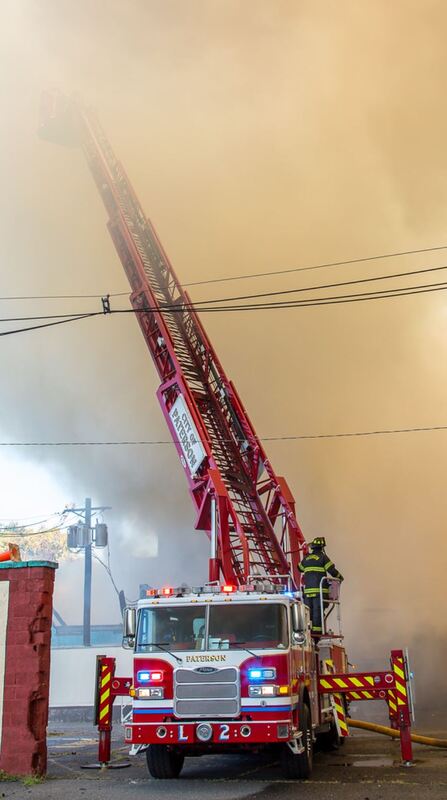 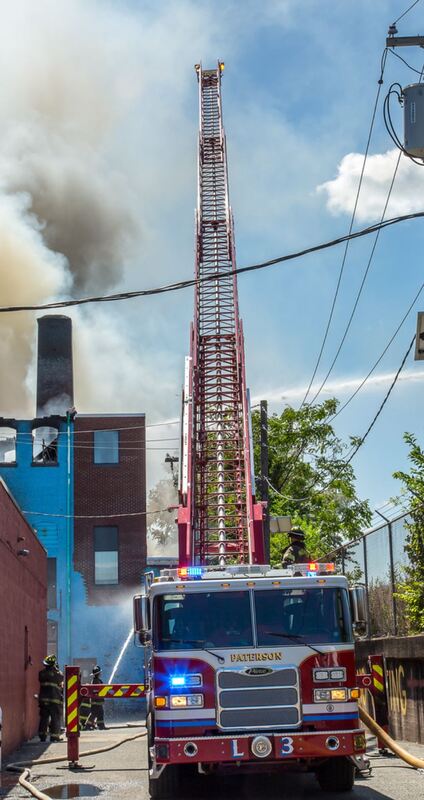 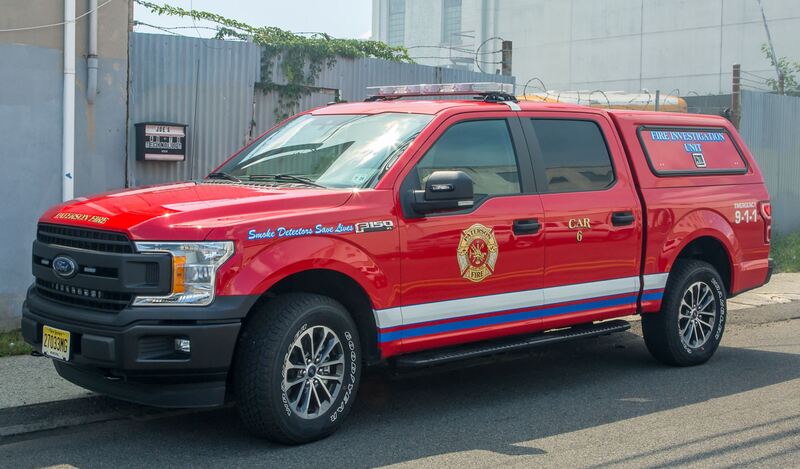 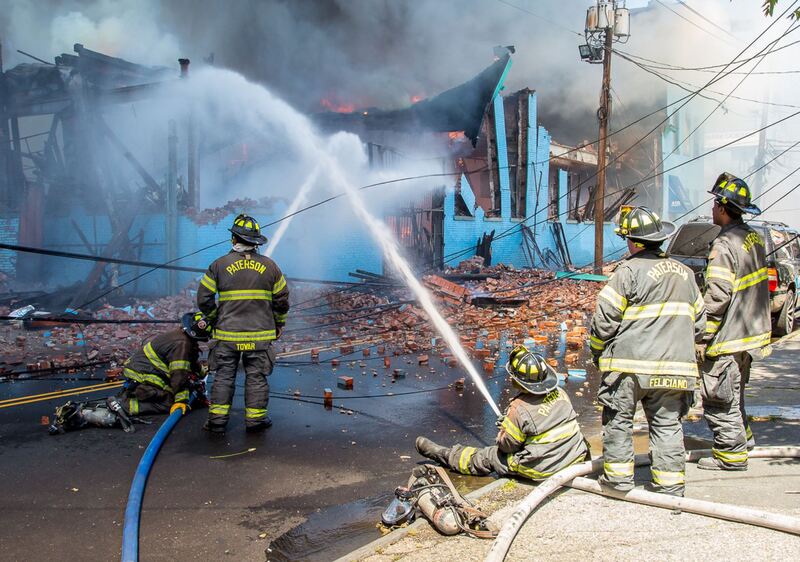 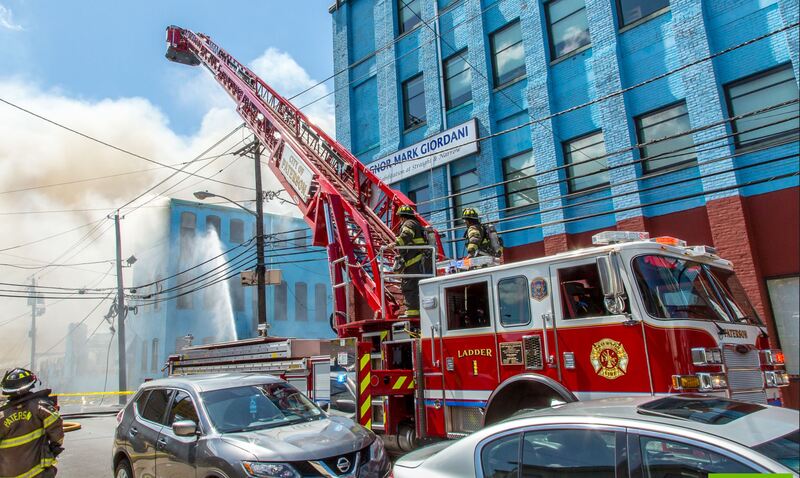 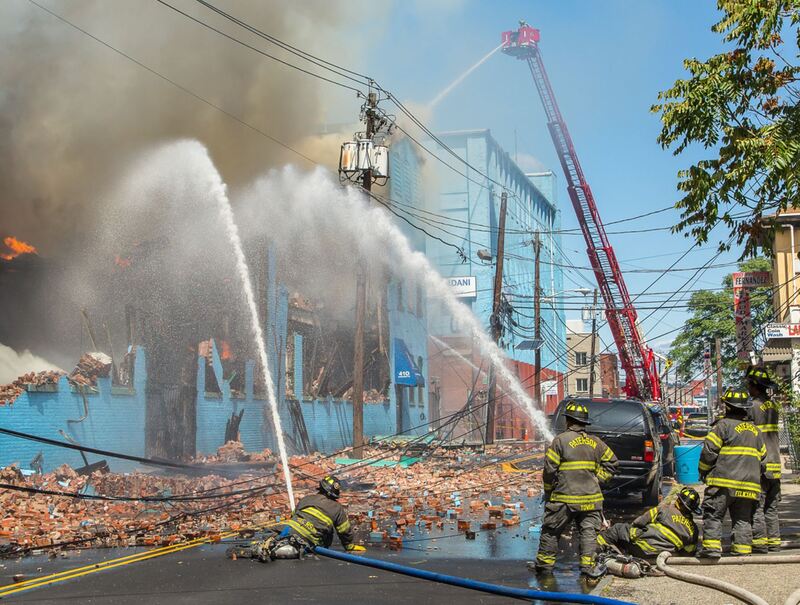 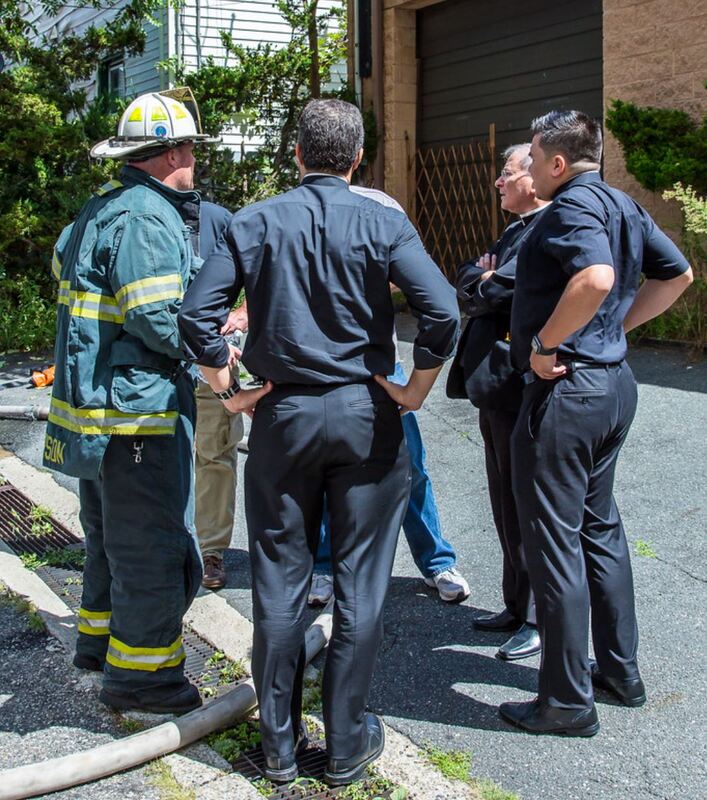 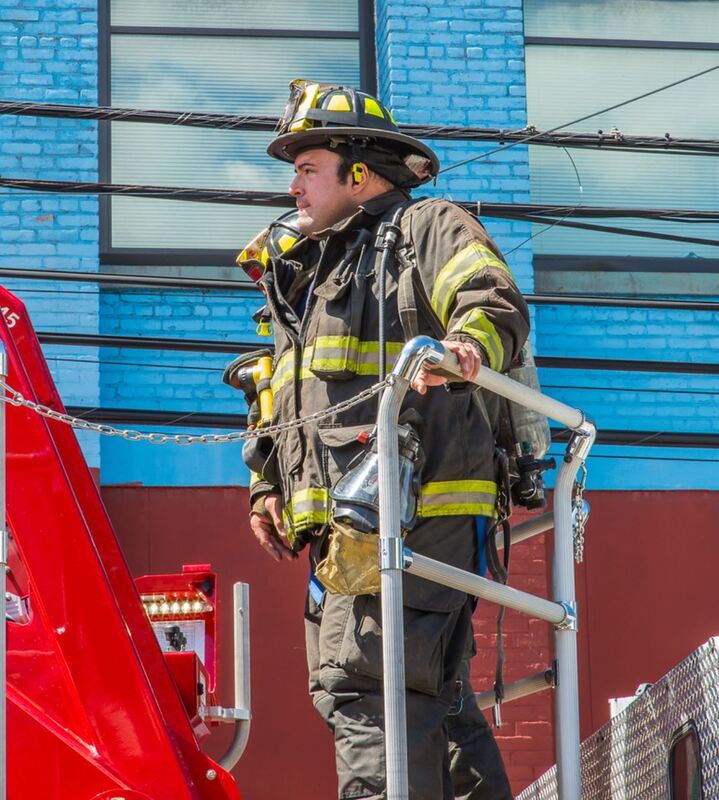 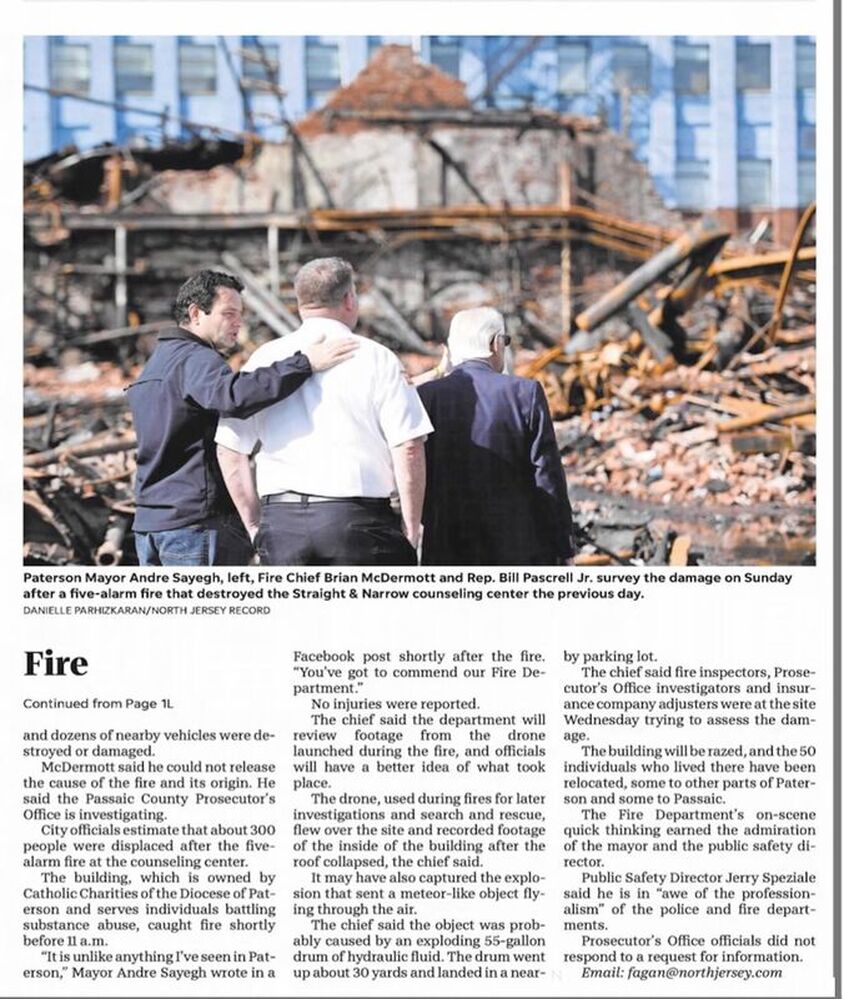 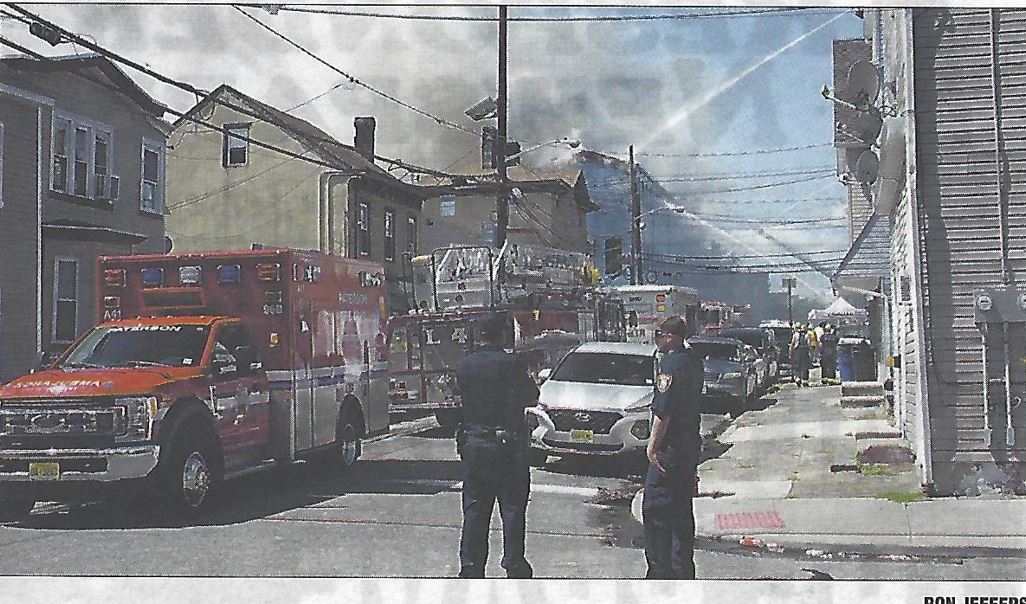 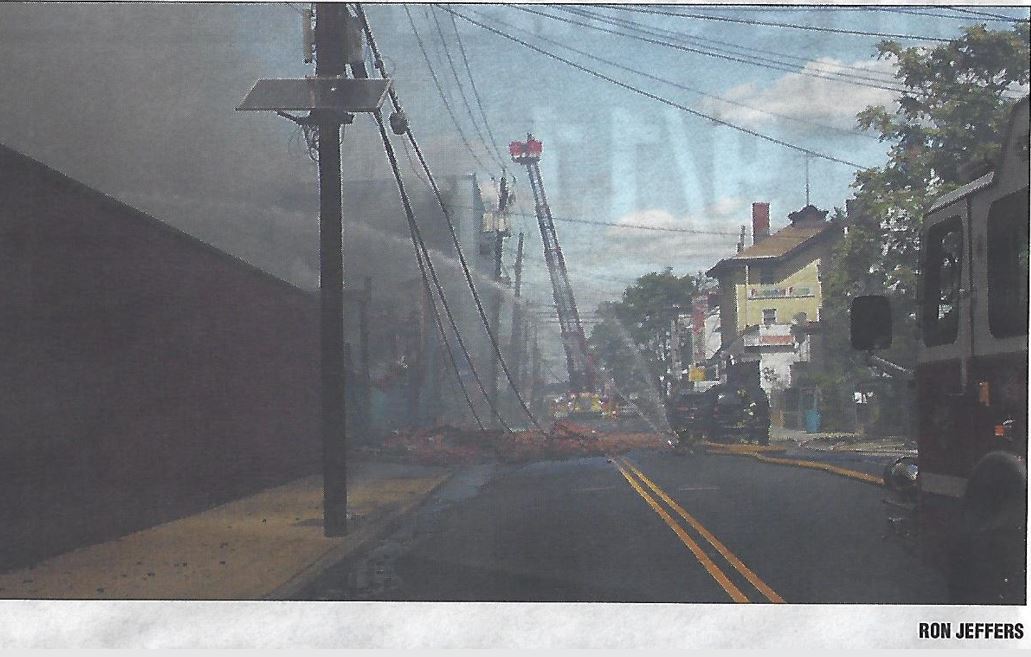 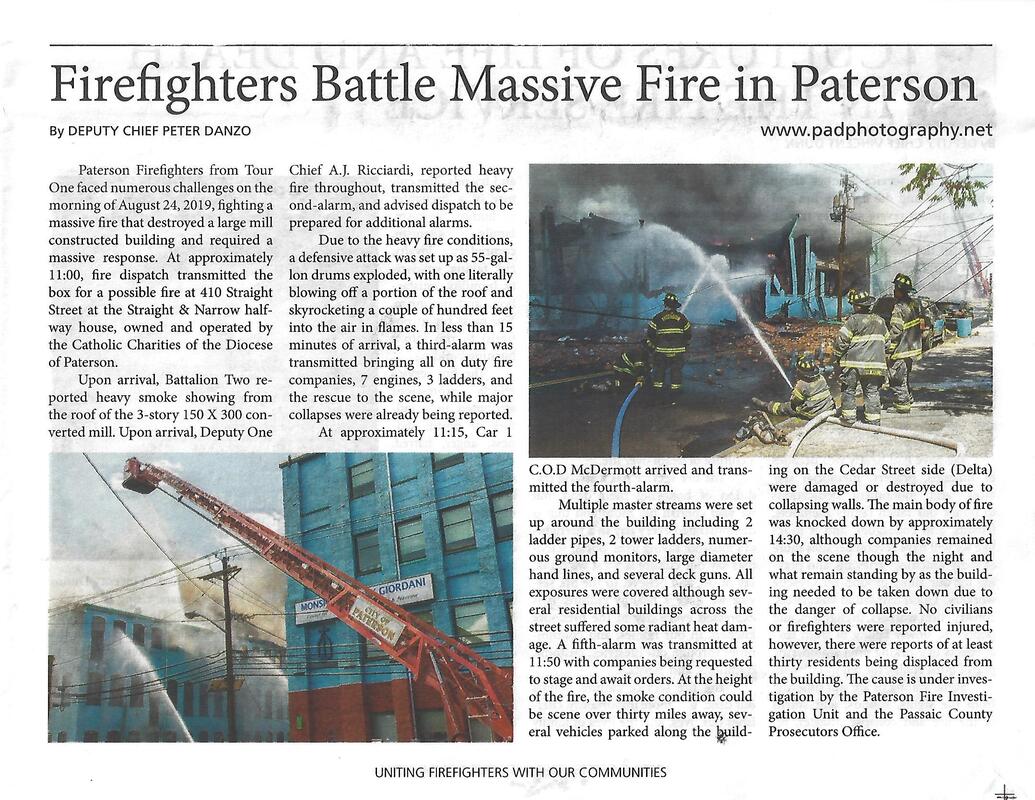 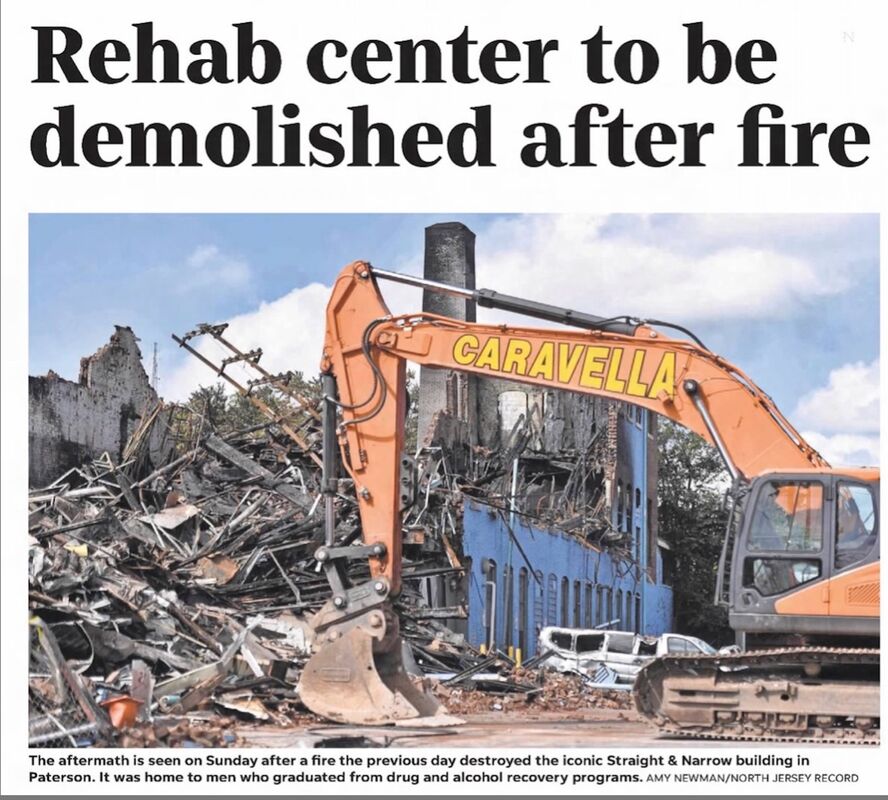 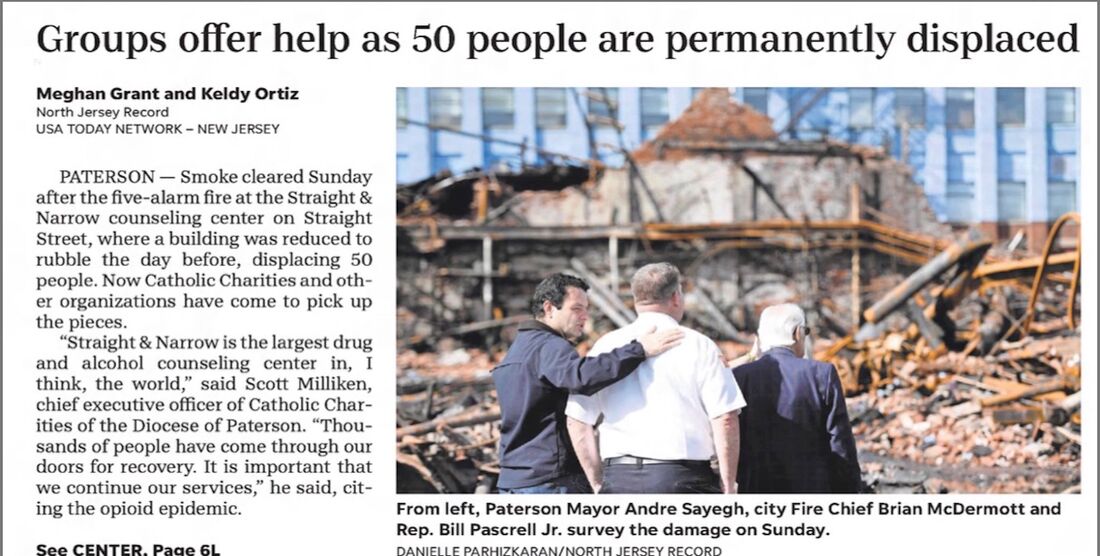 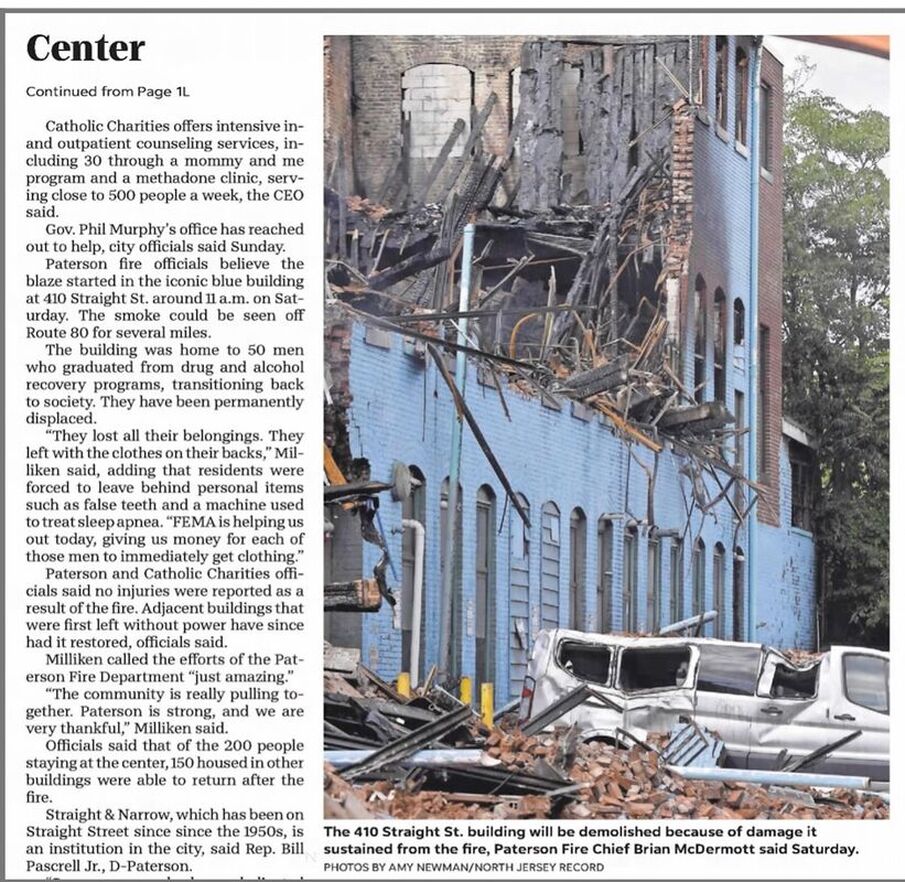 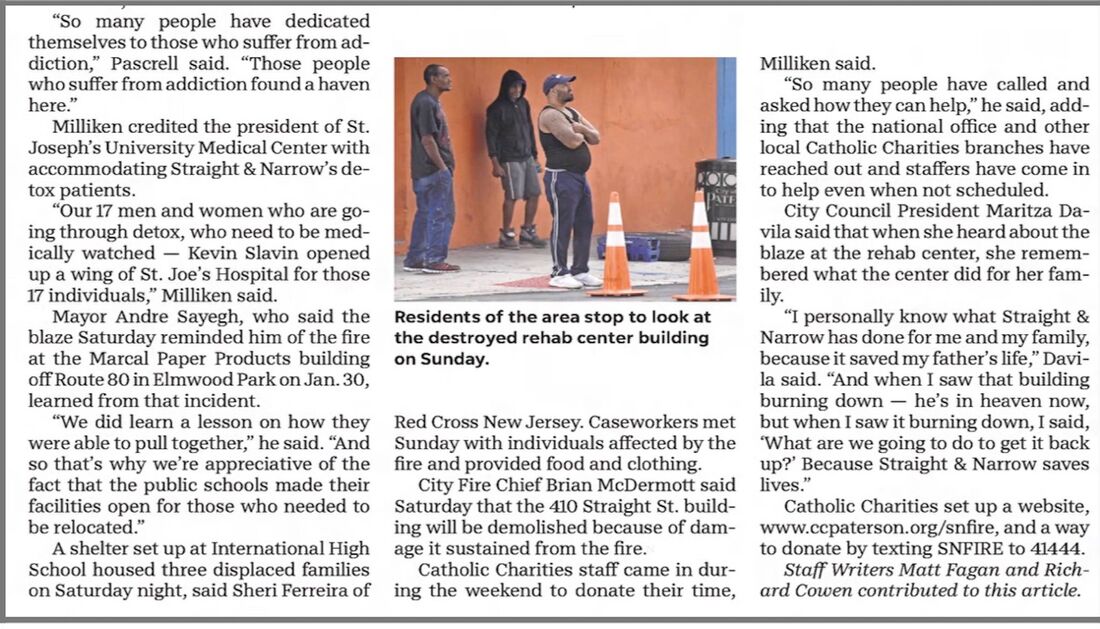