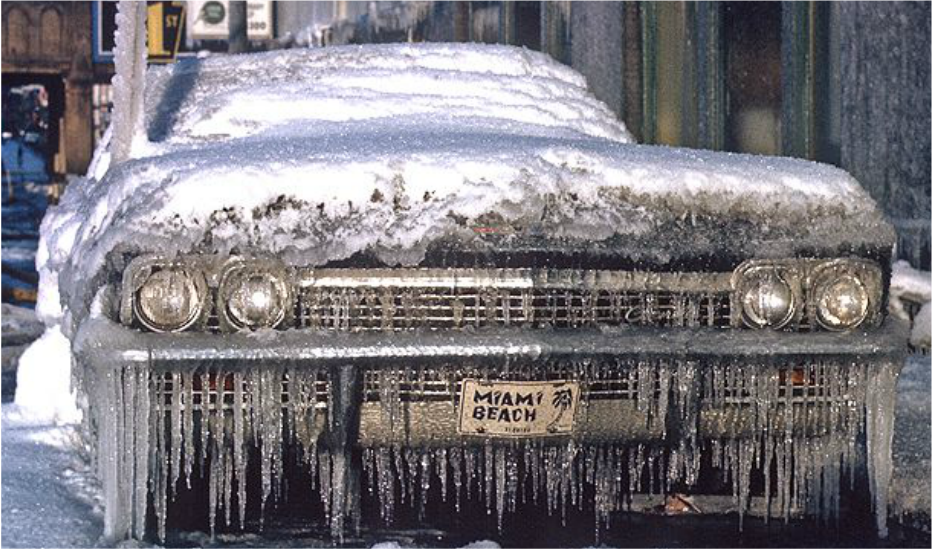 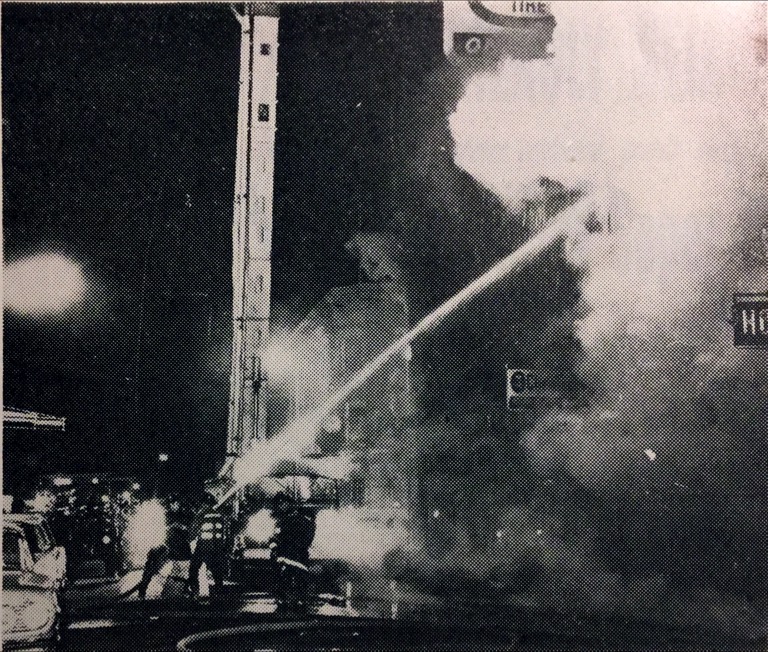 A 37-year-old man who lives a block from the burned-out building was arrested and charged with eight counts of homicide and one count of aggravated arson. The fire in the 16-family building at 89 Park Avenue erupted about 3 A.M., and many of the victims were trapped in their apartments as they slept. Six bodies, apparently all from the same family, were found in a third-floor apartment. Two other victims were found in apartments on the fourth floor, fire officials said. 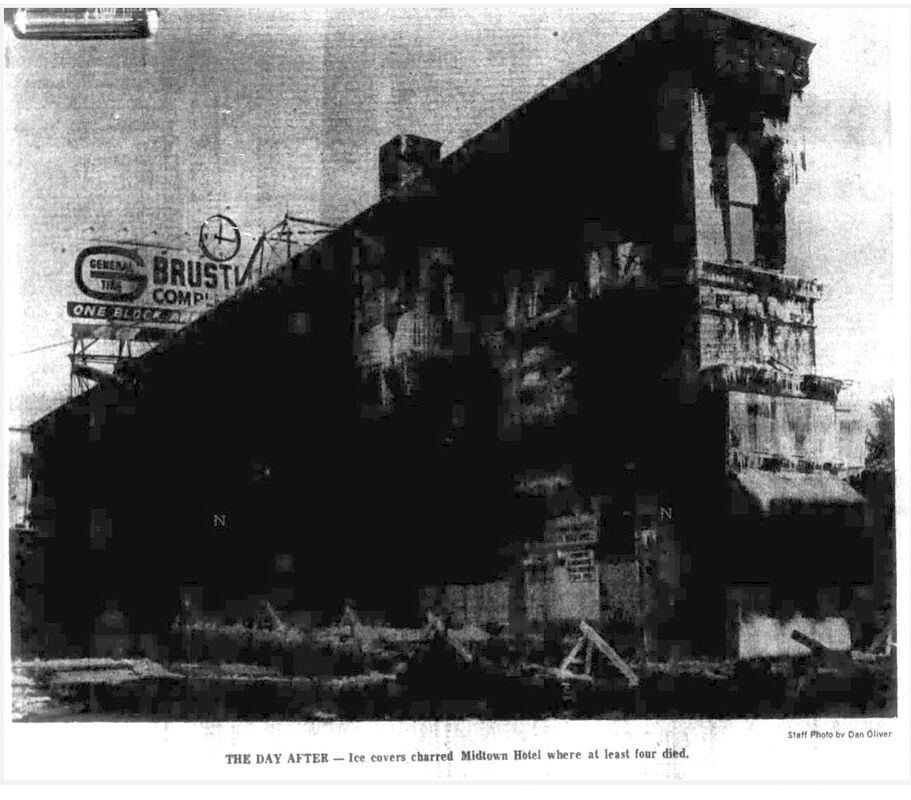 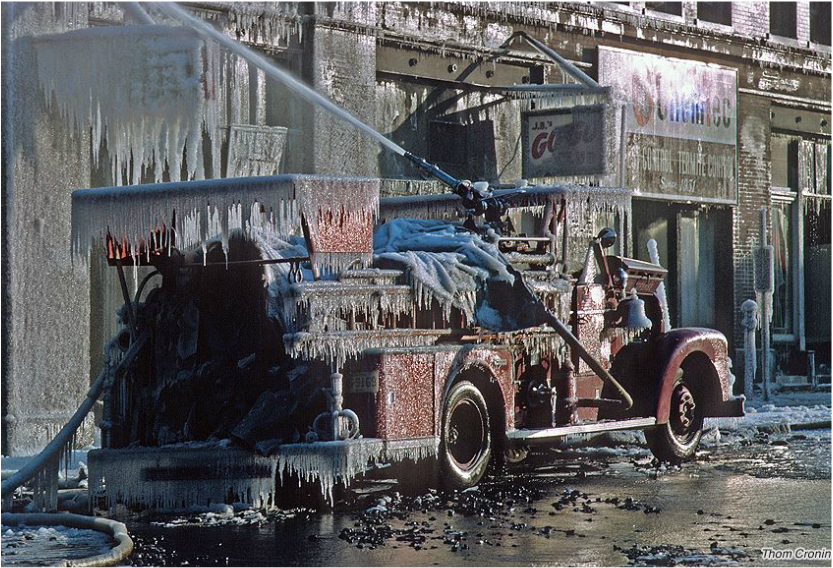 1953 Seagrave pumper
Dozens of residents, many in their nightclothes, escaped by clambering down fire escapes. Others tossed their children to bystanders and then jumped from second-and third-story windows. Families in an adjacent building were forced to flee when flames jumped across a small alley and ignited the upper floors of that building. A total of more than 100 were left homeless. Officials said the death toll would not be certain until the building at 89 Park was demolished and the debris examined. They said there was no way of knowing how many people lived in the four-story, red-brick building, whose interior this afternoon was a mass of charred timbers and furniture. William J. Comer, an assistant fire chief, said the death toll was the worst he had experienced in his 36 years with the department. The suspect, Leonides Garcia, was being held last night in $100,000 bond at the Passaic County Jail, according to Capt. Joseph A. Rafferty fo the Paterson polic. Lovers' Quarrel Cited Witnesses told the police the fire was a result of a lovers' quarrel that had taken place Tuesday. They said they saw a man, who is known in the neighborhood, pour gasoline outside the first-floor apartment of Mercedes Lozano and her five children. Moments later the building was a mass of flames. Mrs. Lozano and her children escaped serious injury. Mrs. Lozano's brother, Juan Antonio Santiago, who was staying in her apartment, said, "I was watching the late show and saw liquid coming in under the door to the apartment. "I yelled for my sister to wake up, and I grabbed two of the kids. By the time we got ready, the place was full of flames." Another witness, Dell Lee Carter, who lives nearby, said she was awakened by children yelling. "I went to the window and saw the man throw something at the apartment window," she said. "Then everything was covered with flames. The man ran toward where I was, and I later pointed him out to the police."
Officials said many of the victims had no chance of escaping because of the speed with which the fire engulfed the building. 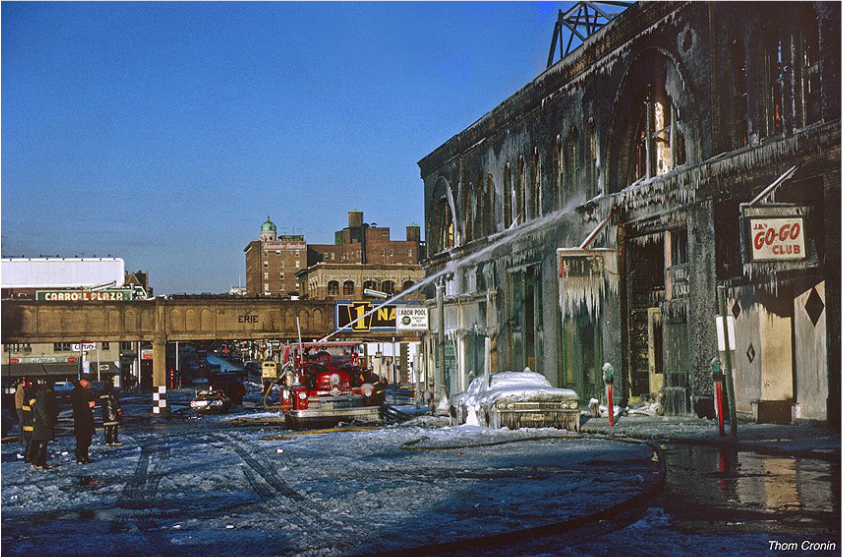 "We looked up and saw a silhouette in the window. One of the men went up and got the father and the mother out, then he went into the apartment and got two kids out." ​
Many of the injured, including three firemen, were taken to nearby hospitals. Eight of the victims were in intensive-care units. One victim, who was suffering from severe burns, was in critical condition at the St. Barnabas Medical Center burn unit in Livingston. The fire, which was brought under control at 5:15 A.M., was the third major fire in this industrial city within a four-hour period. Earlier, a fire that was declared suspicious seriously damaged four apartment houses and left about 40 people homeless.
​​
Following photos are from Thom Cronin 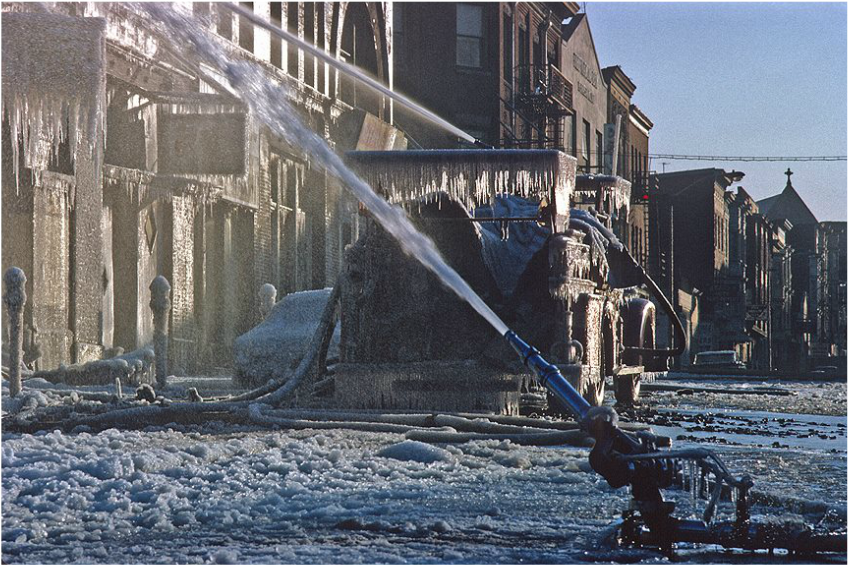 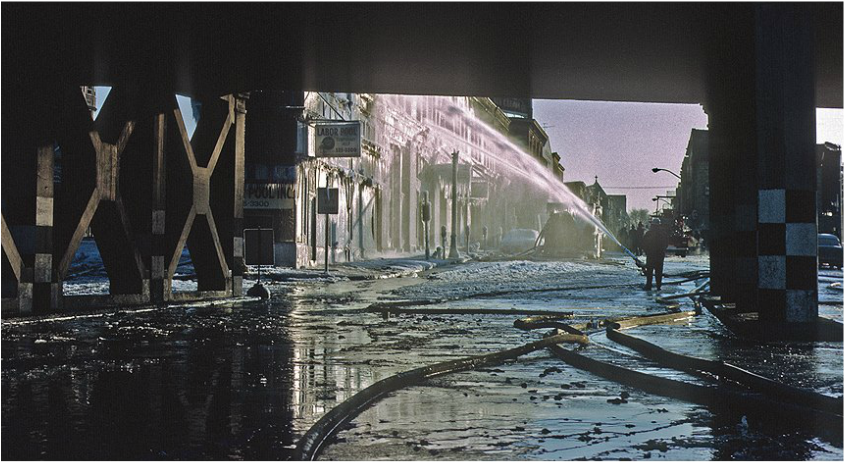 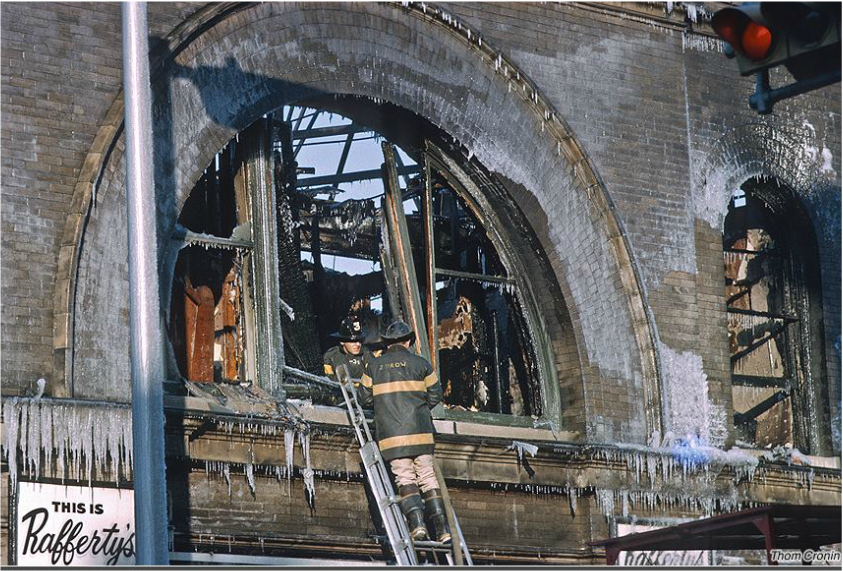 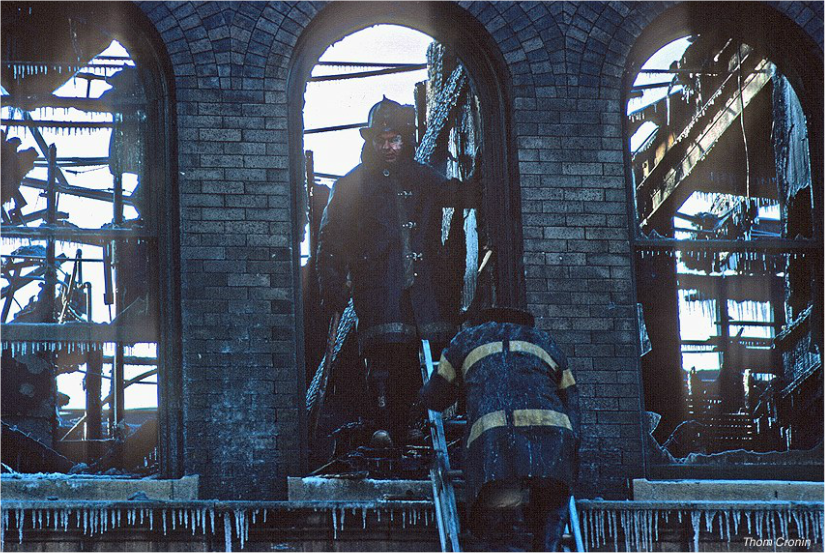 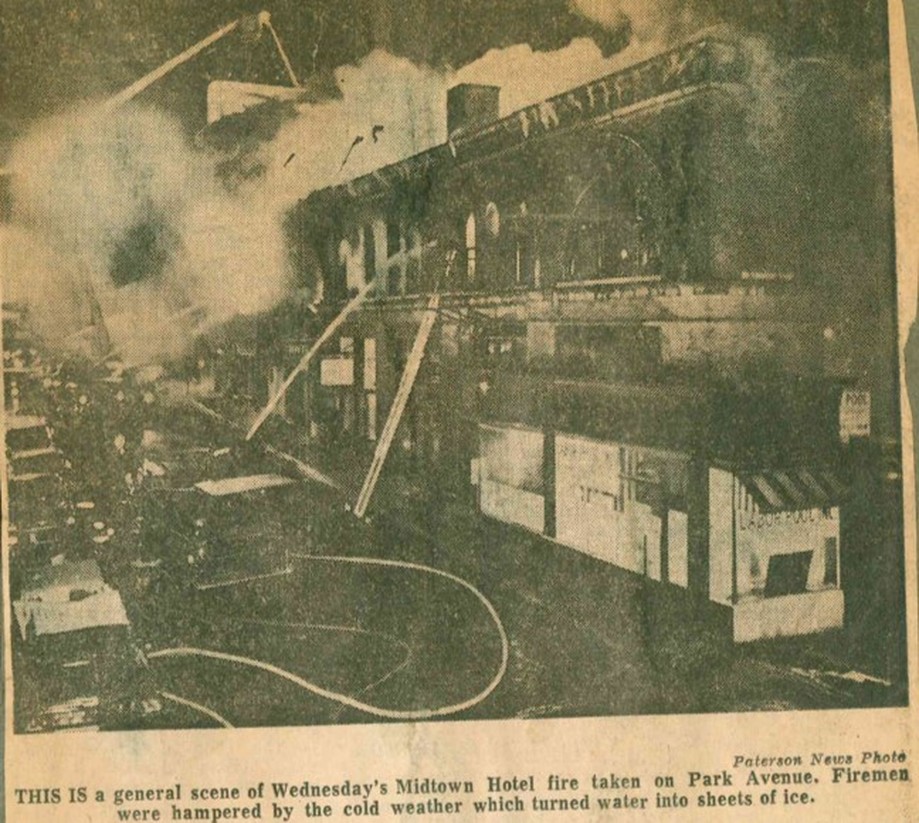 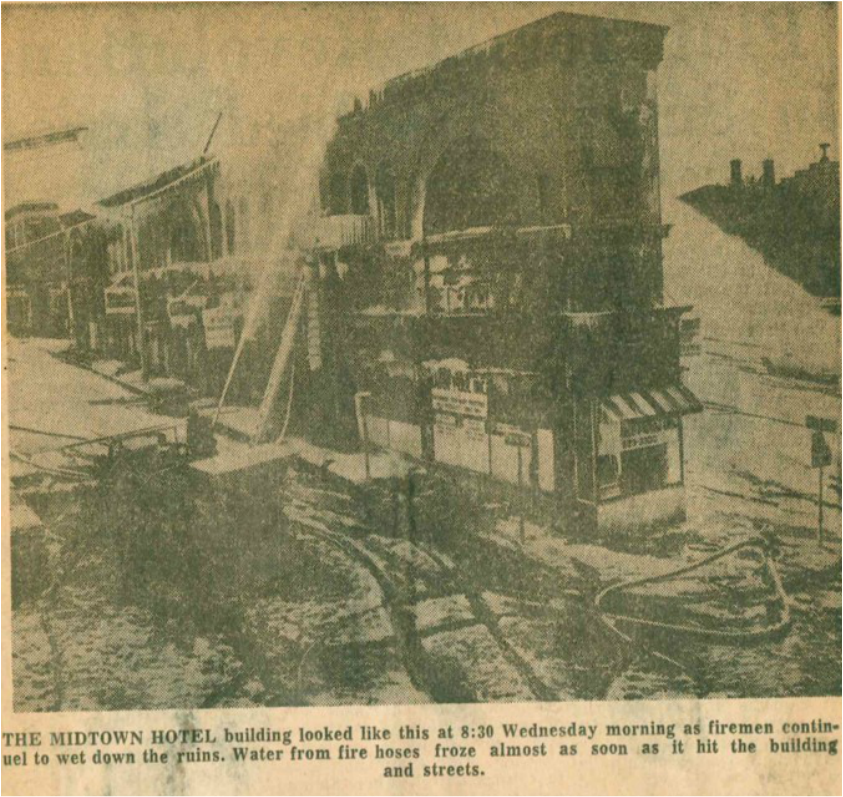 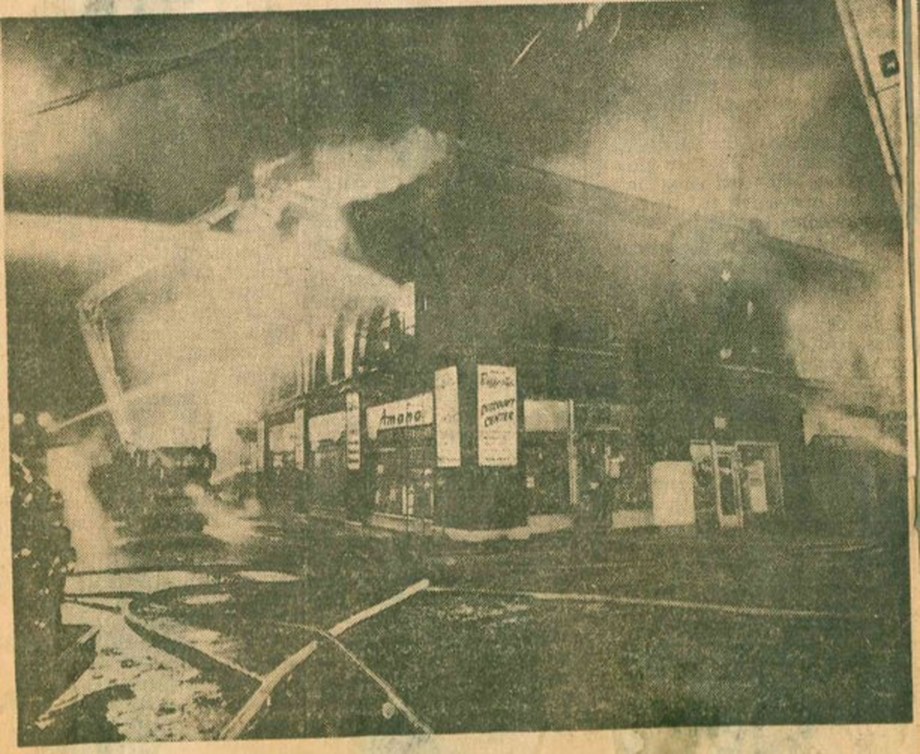 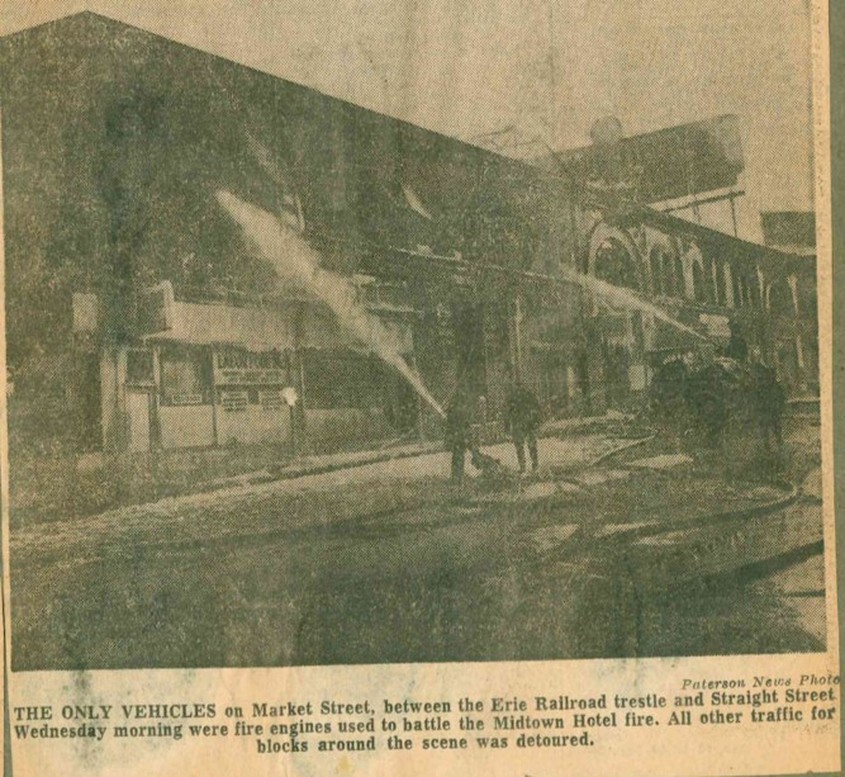 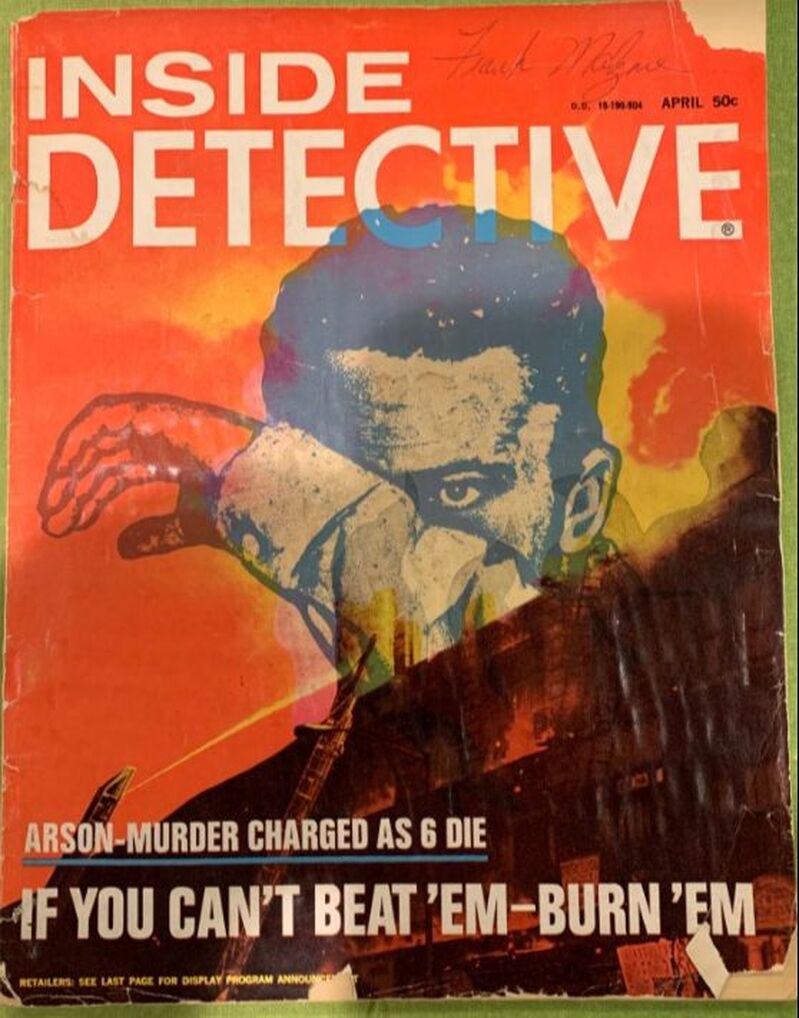 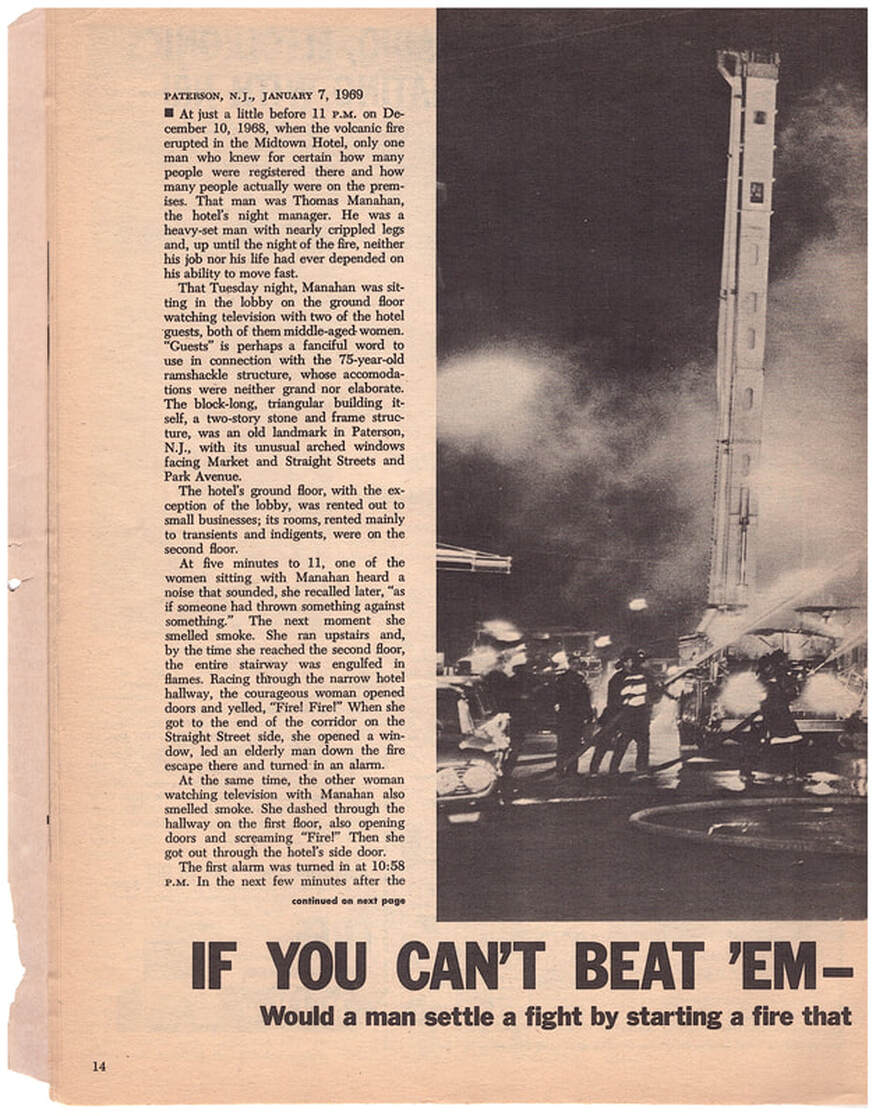 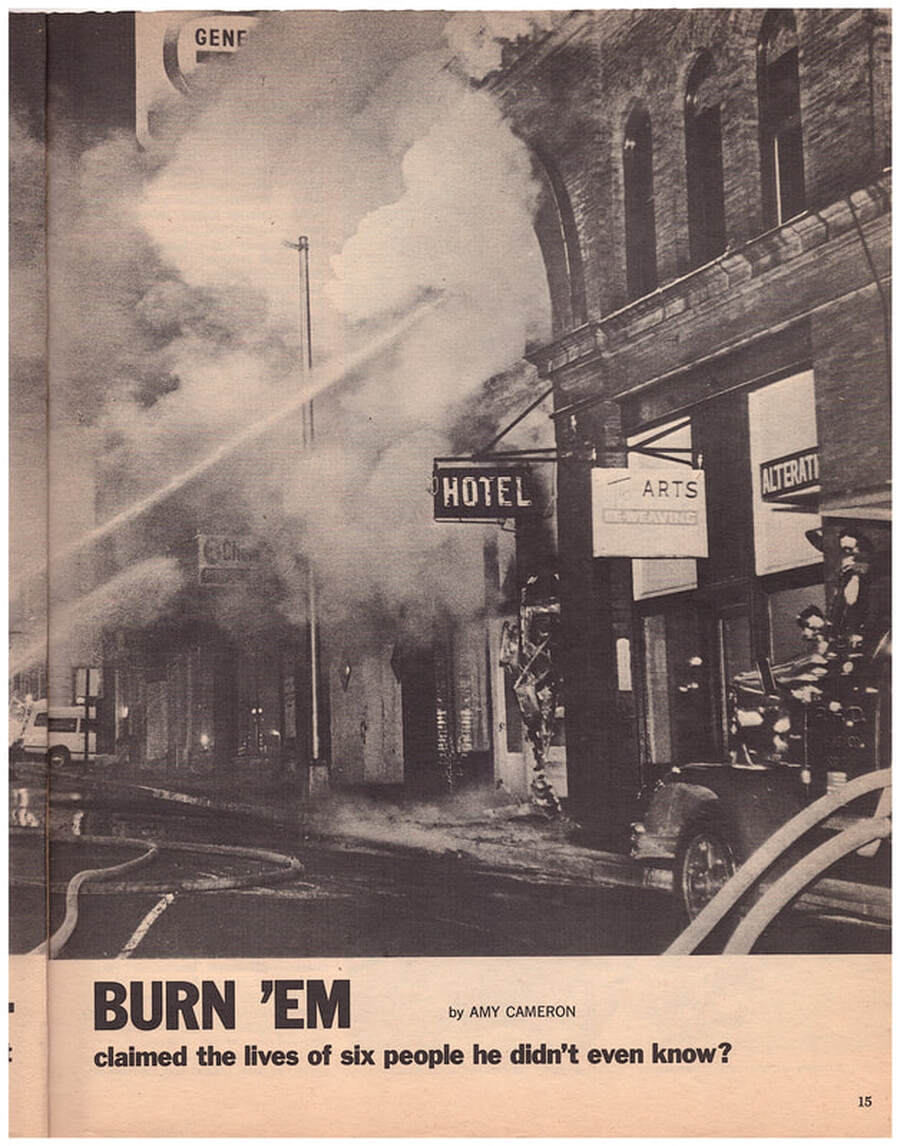 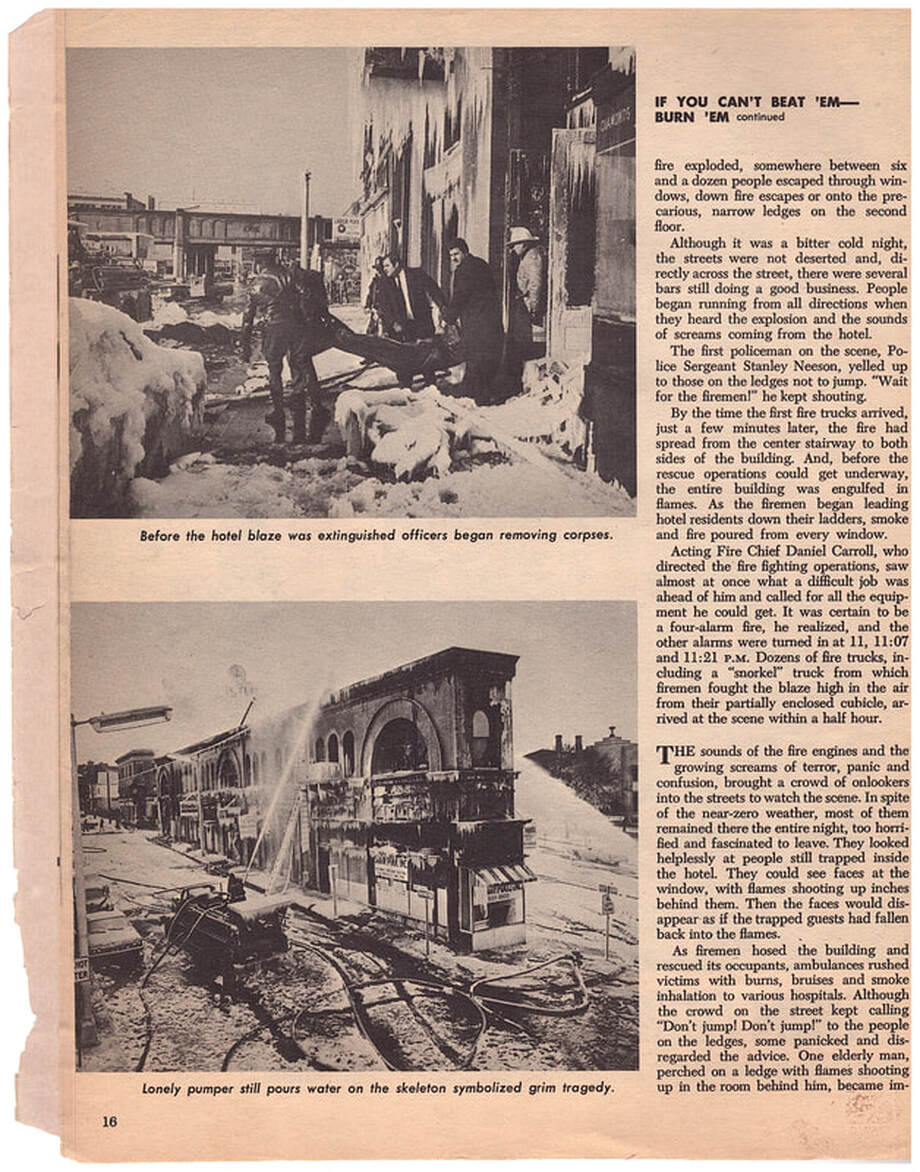 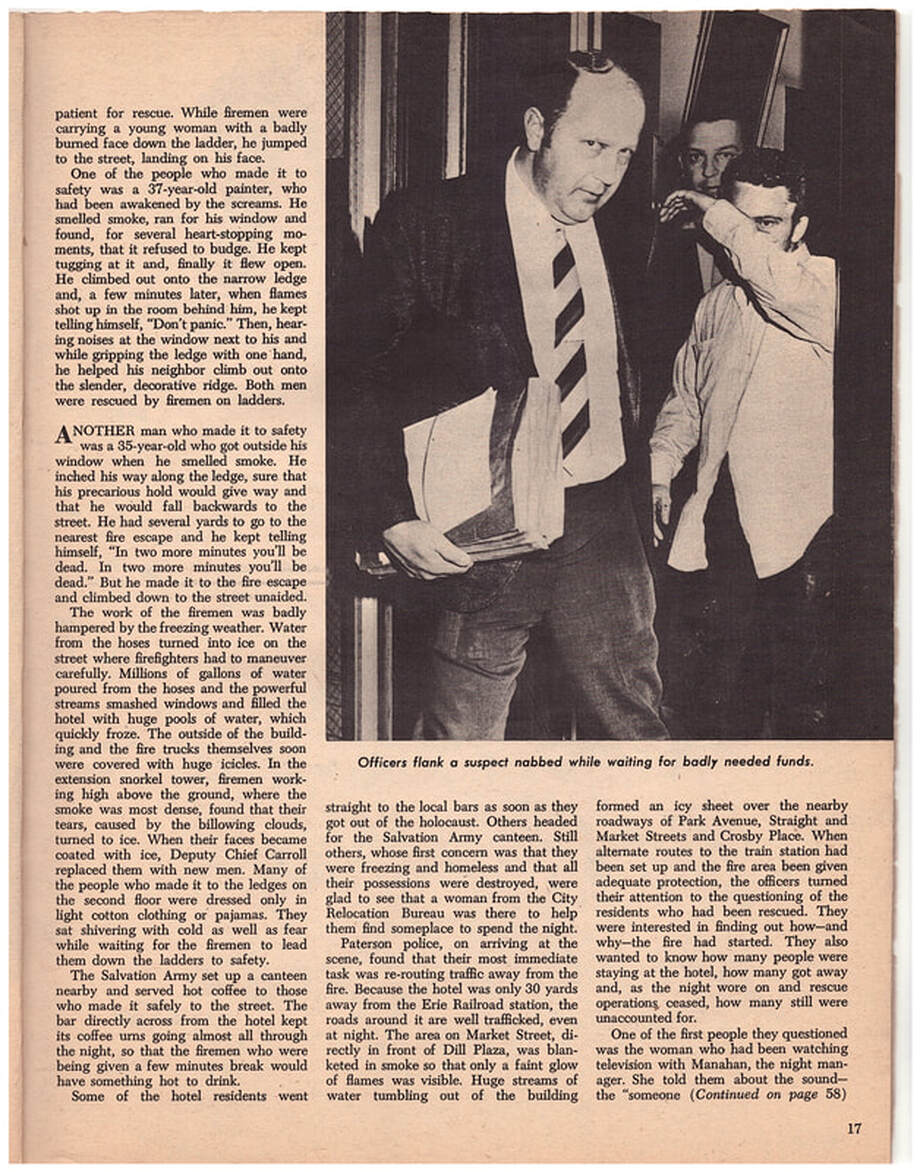 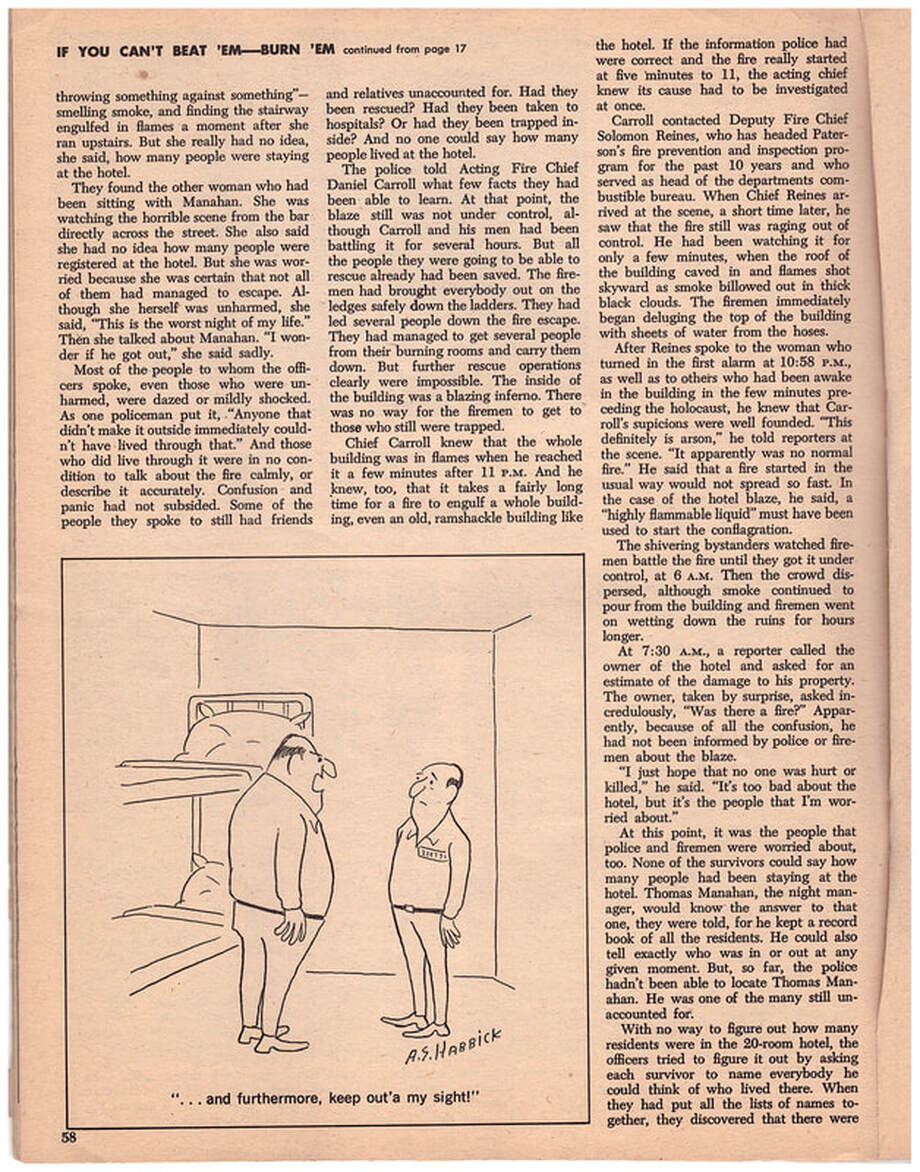 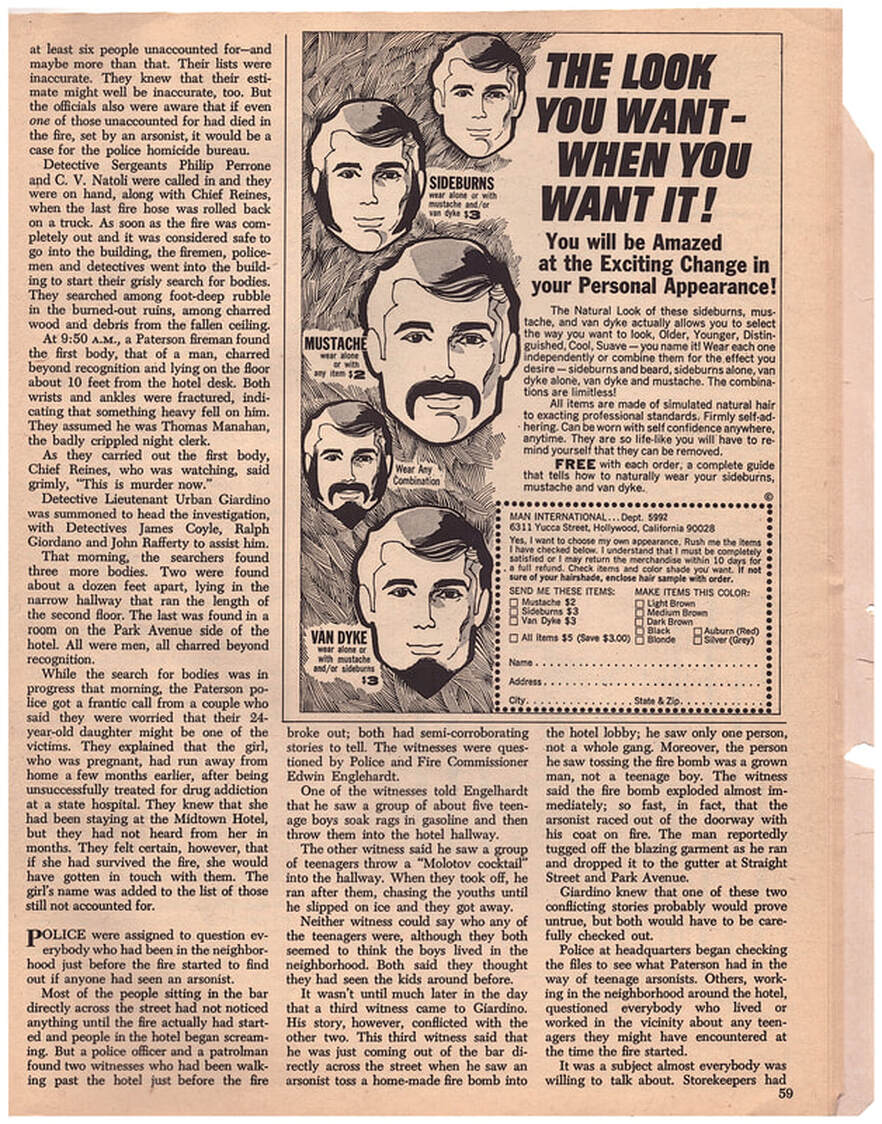 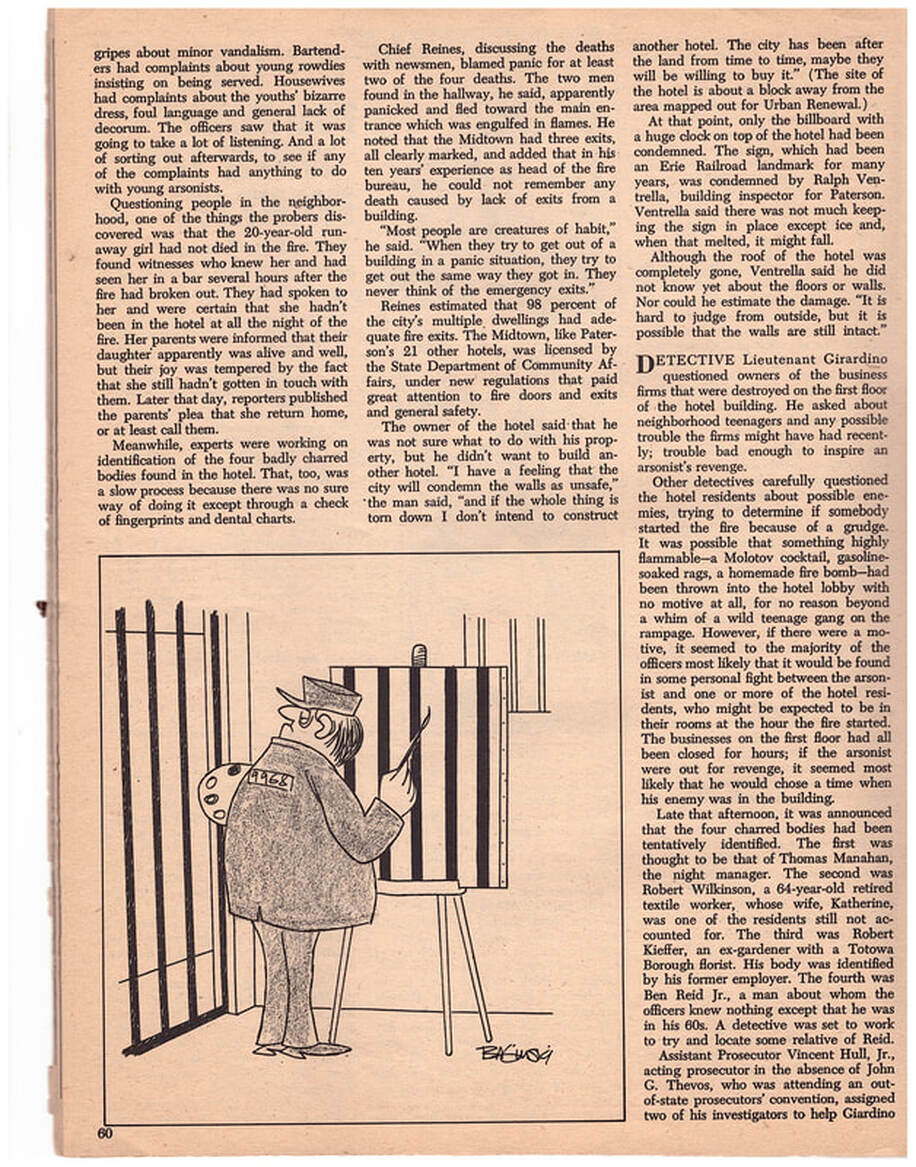 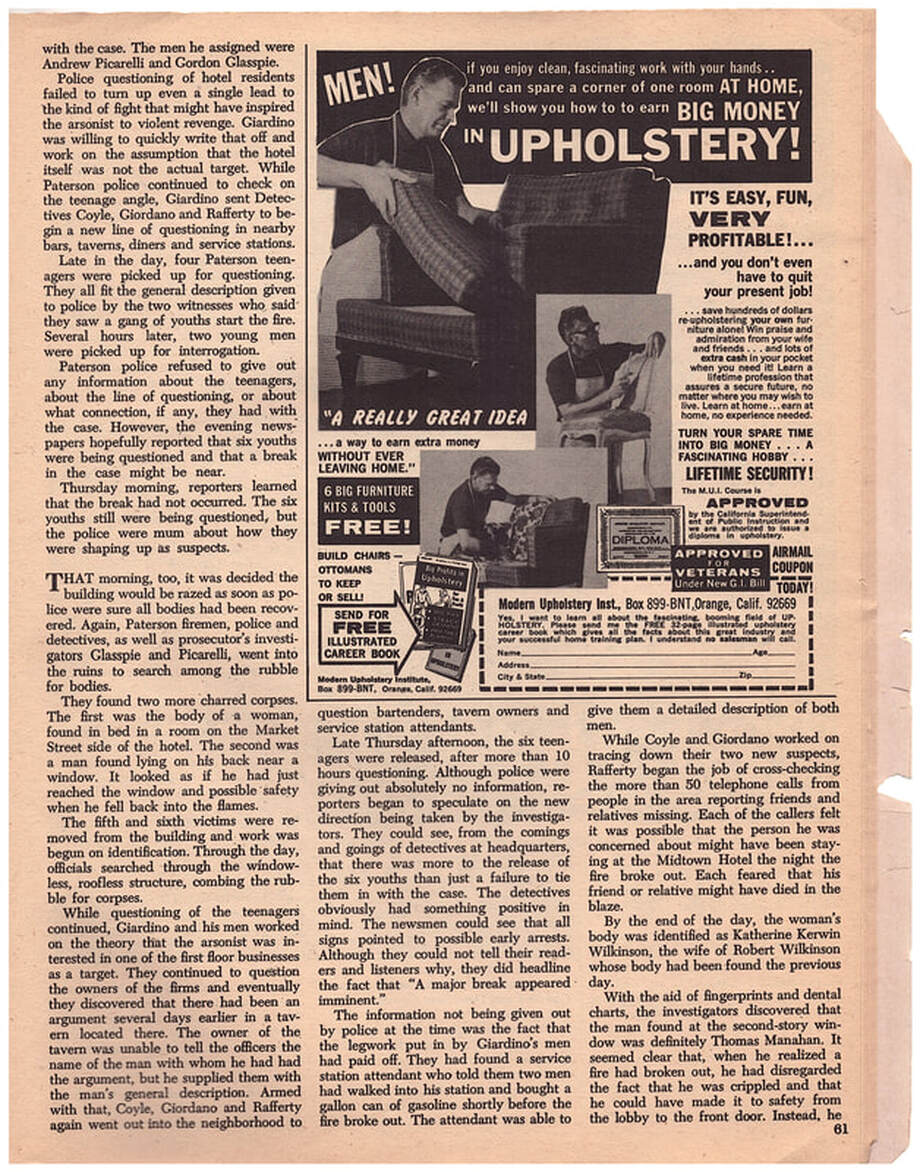 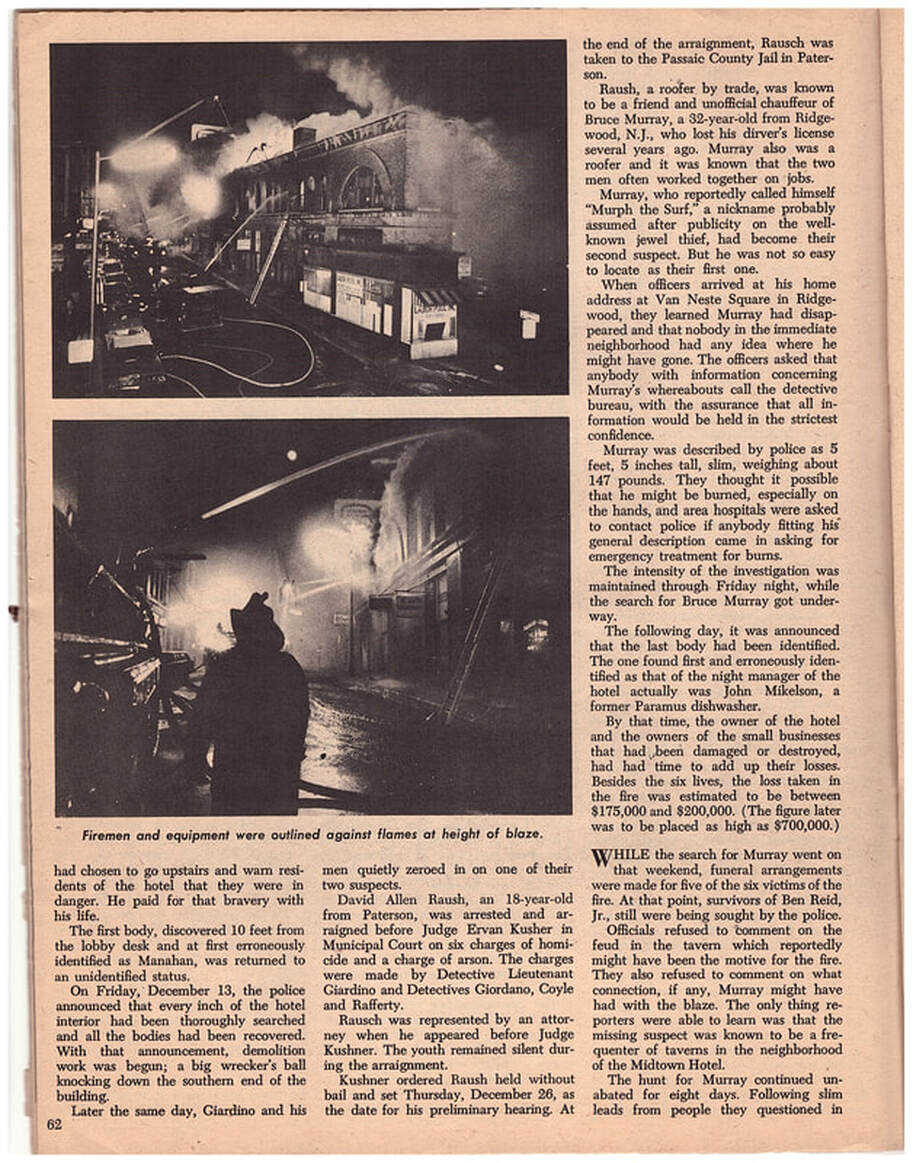 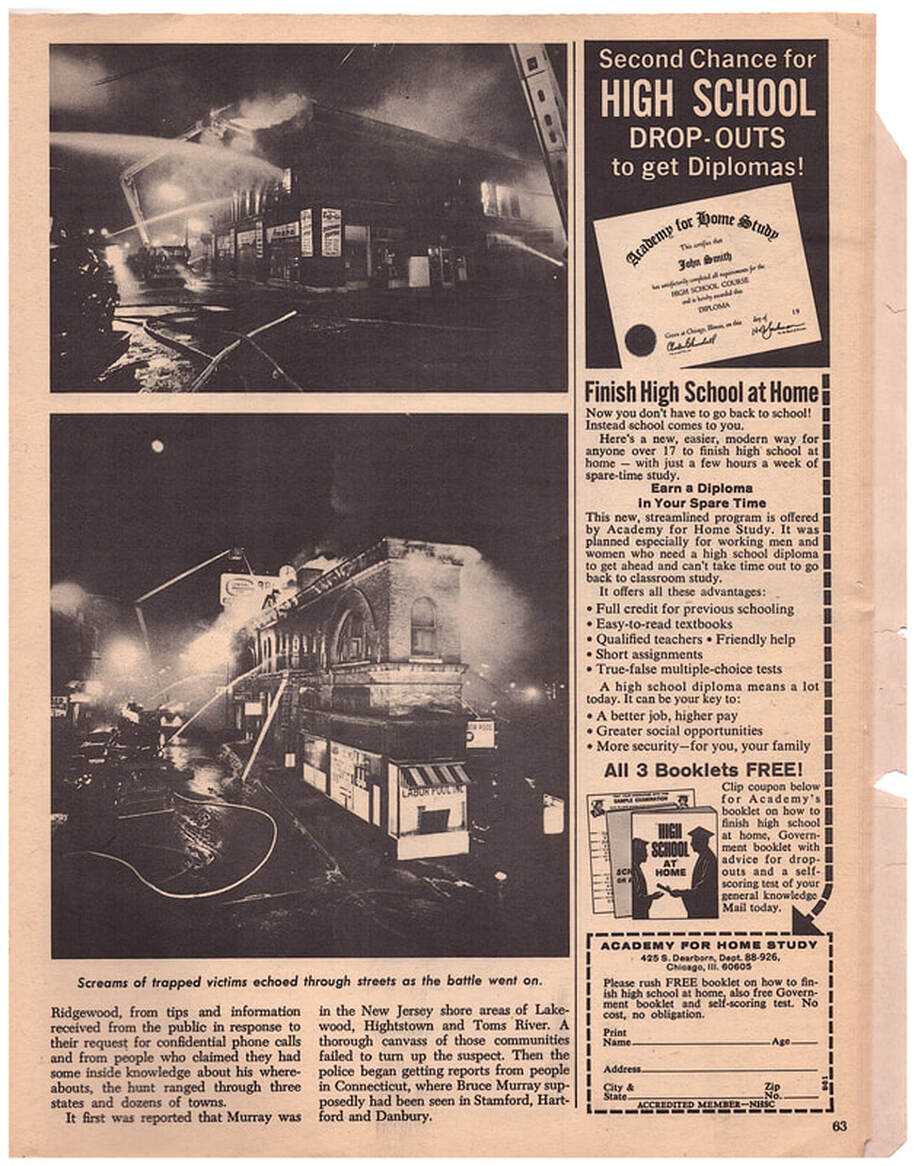 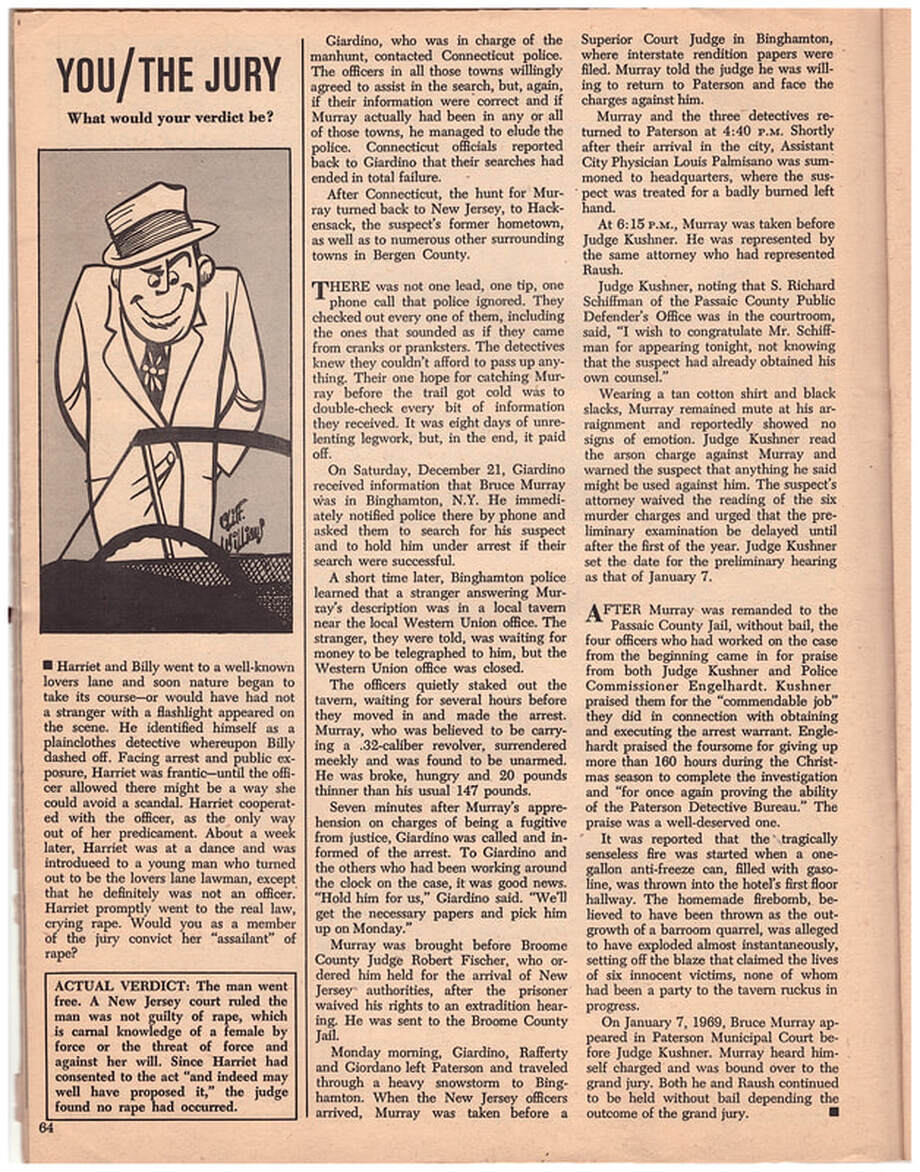