PATERSON FIRE HISTORY
The Captains are listed by appointment to department date. This page will include (as they become available) photos of firefighters whose highest rank was captain. Firefighters who became chief officers are here  If a photo in a Captain's uniform is not available, a photo in a fireman's uniform will be shown. Also note records are sometimes incomplete and Company Assignments may be incorrect, incomplete, transient or even missing.
Because of the numbers from 1890 to present three Captains pages exist
​1890-1949    ----  1950 - 1974   ---- 1975-1999  and post 2000

Technically the department was full paid in November 1895
January 20, 1890: Over 900 apply for PFD positions 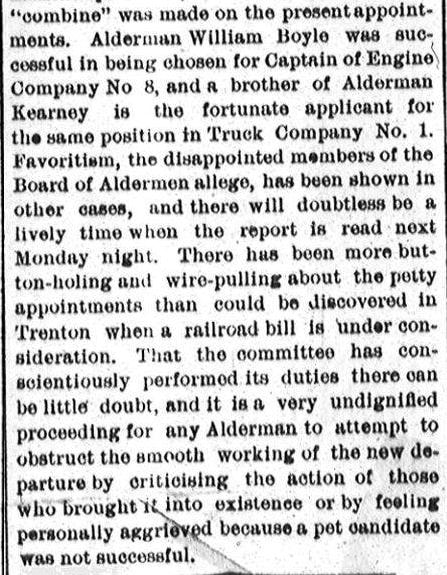 Courtesy Jim Eifler
March 20, 1890: The transition from a totally volunteer department to partially paid "Call System" occurred. A full-time, fully paid, Captain was appointed for each of the 9 Engine Companies and 3 Truck Companies. 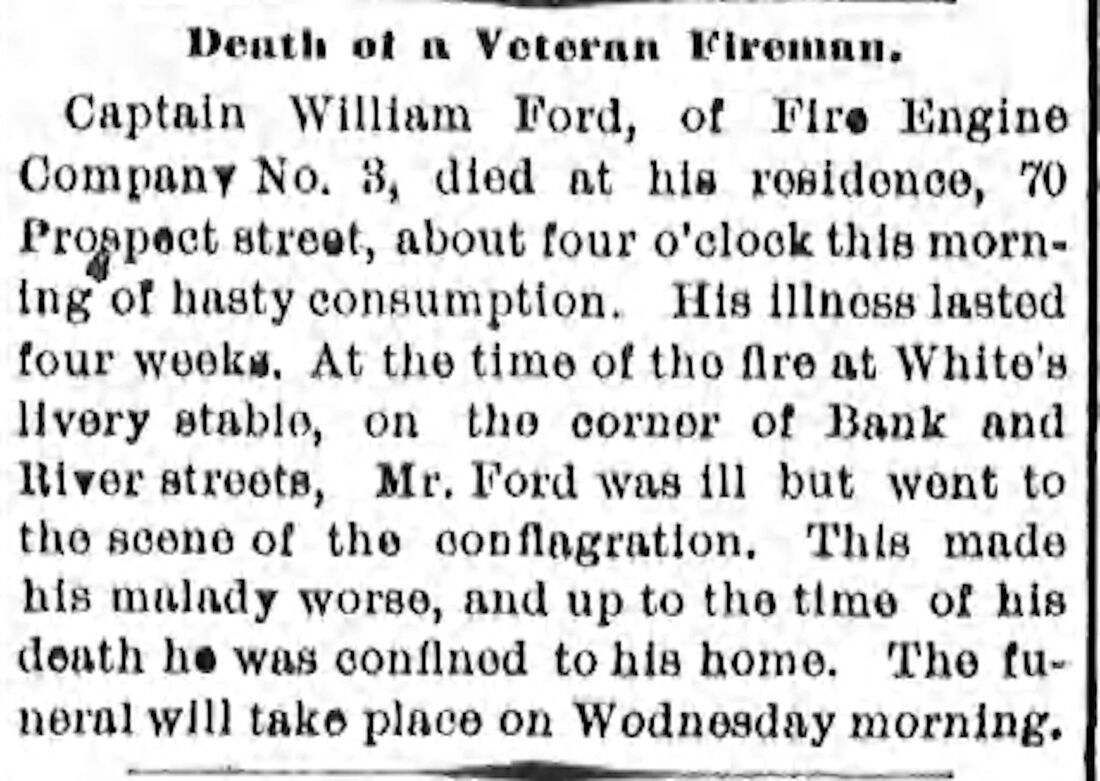 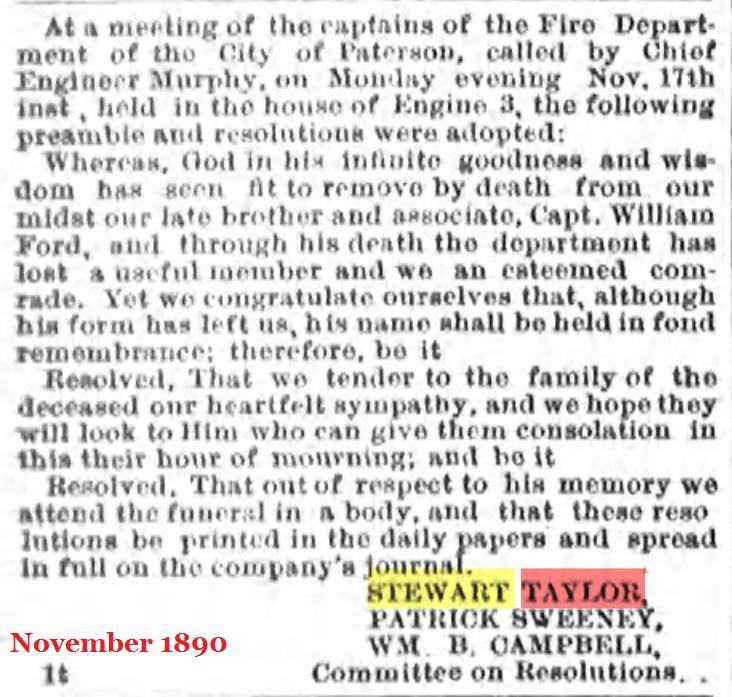 November 15, 1895: The following 12 officers were the first Captains of the fully paid PFD: note Fields and Sweeney did go on to become chief officers.
Post 1895 Captain Appointments
Appointed to Department dates and existent photos 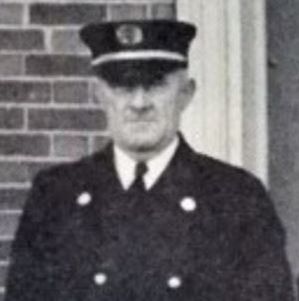 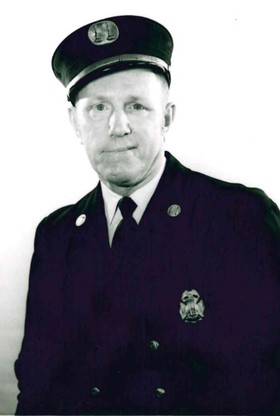