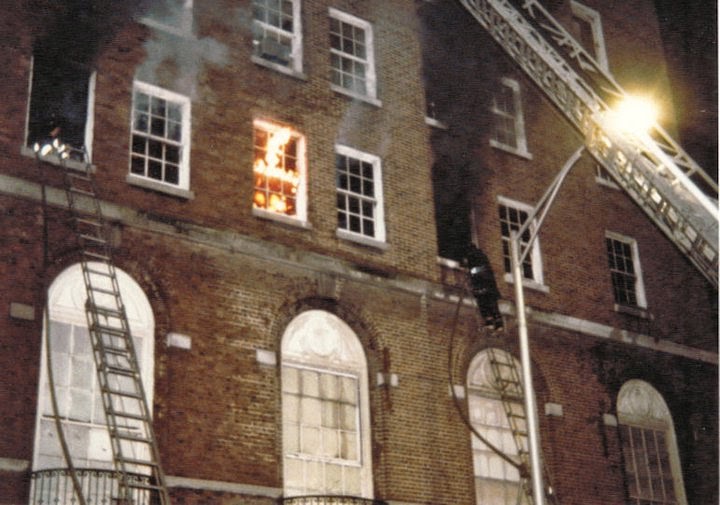 Tour 3 on duty: Box 181 - Market and Church streets - was transmitted at 12:14 a.m. and the incident ``quickly escalated to three alarms and all of the city's fire units responded, as did firefighters from five nearby towns,'' The New York Times said. ''We have people trapped, we have people jumping,'' Paterson Fire Capt. Domenick Cotroneo told The Times. Fire Chief William Comer, quoted by the AP, said "the fire spread so fast and the flames were so intense" that the blaze jumped from the third floor through air ducts and engulfed four or five floors of the eight-story hotel. 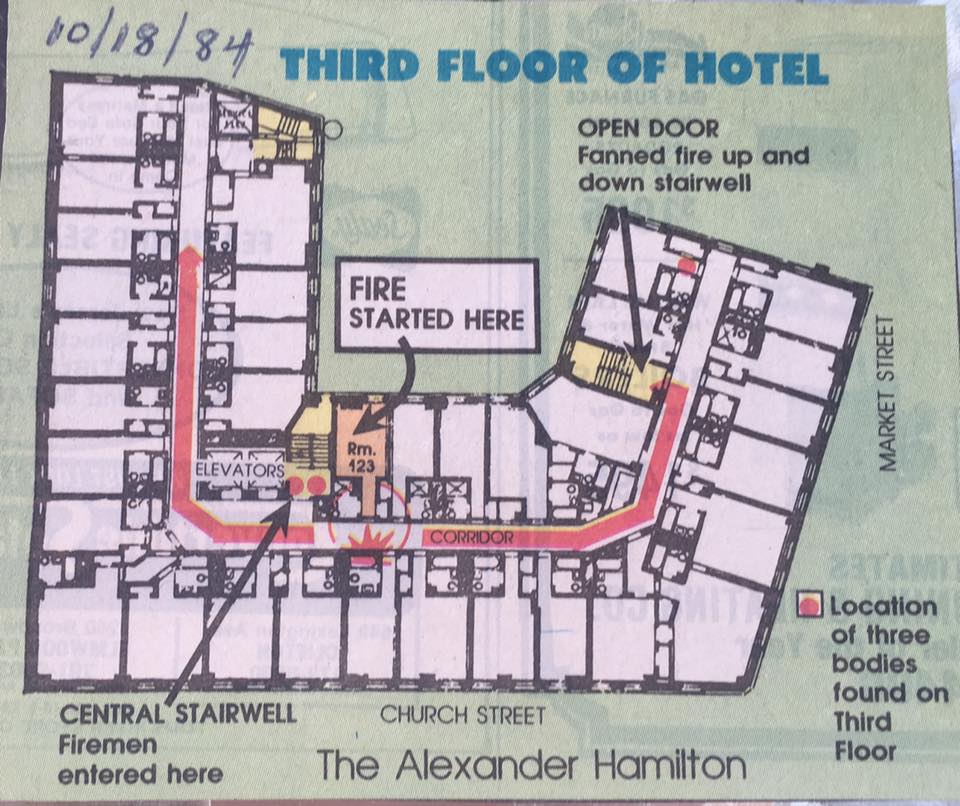 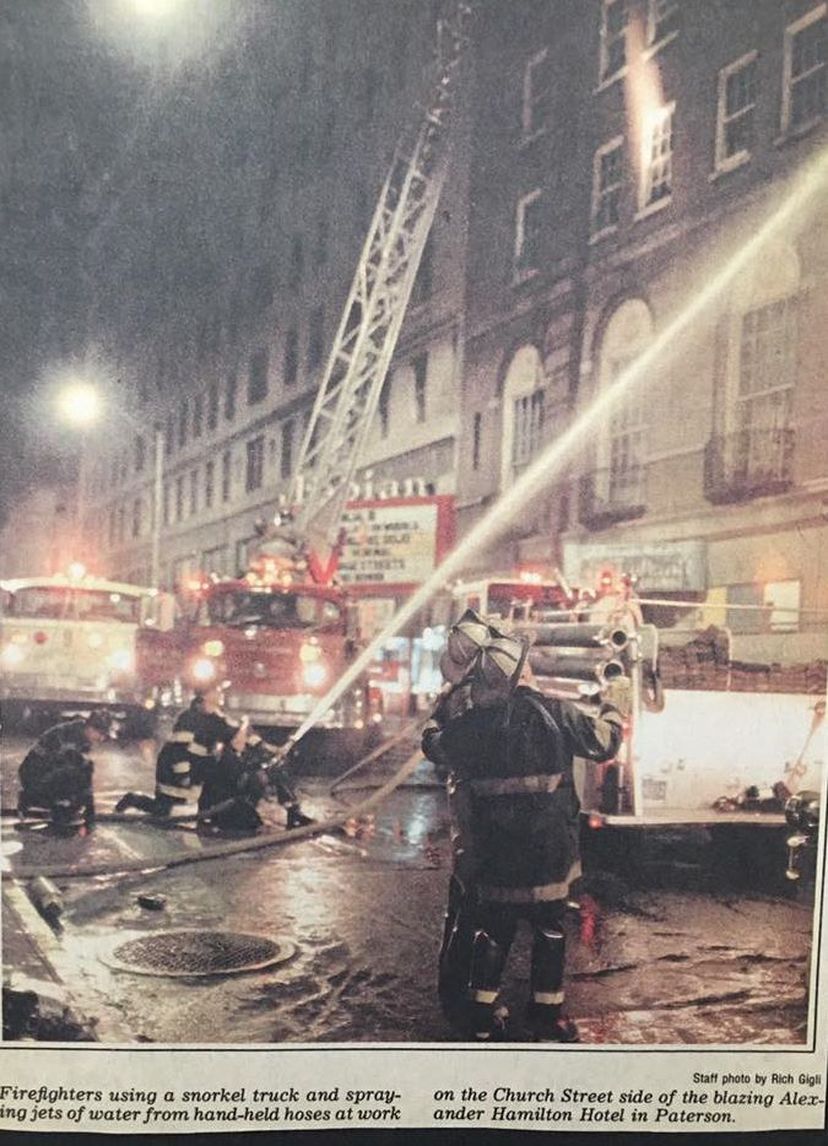 Paterson Mayor Frank X. Graves, quoted by the AP, said Conklin "had a fight with the night manager. He's the one that supposedly started the fire. The manager locked the guy in the room. He lit the sheets on fire and climbed out the back window. The suspect is saying this." Conklin served more than a decade behind bars and was released from a state prison on April 23, 1997, according to the web site of the New Jersey Department of Corrections.
Below is an early news clip published before the number of deaths recognized 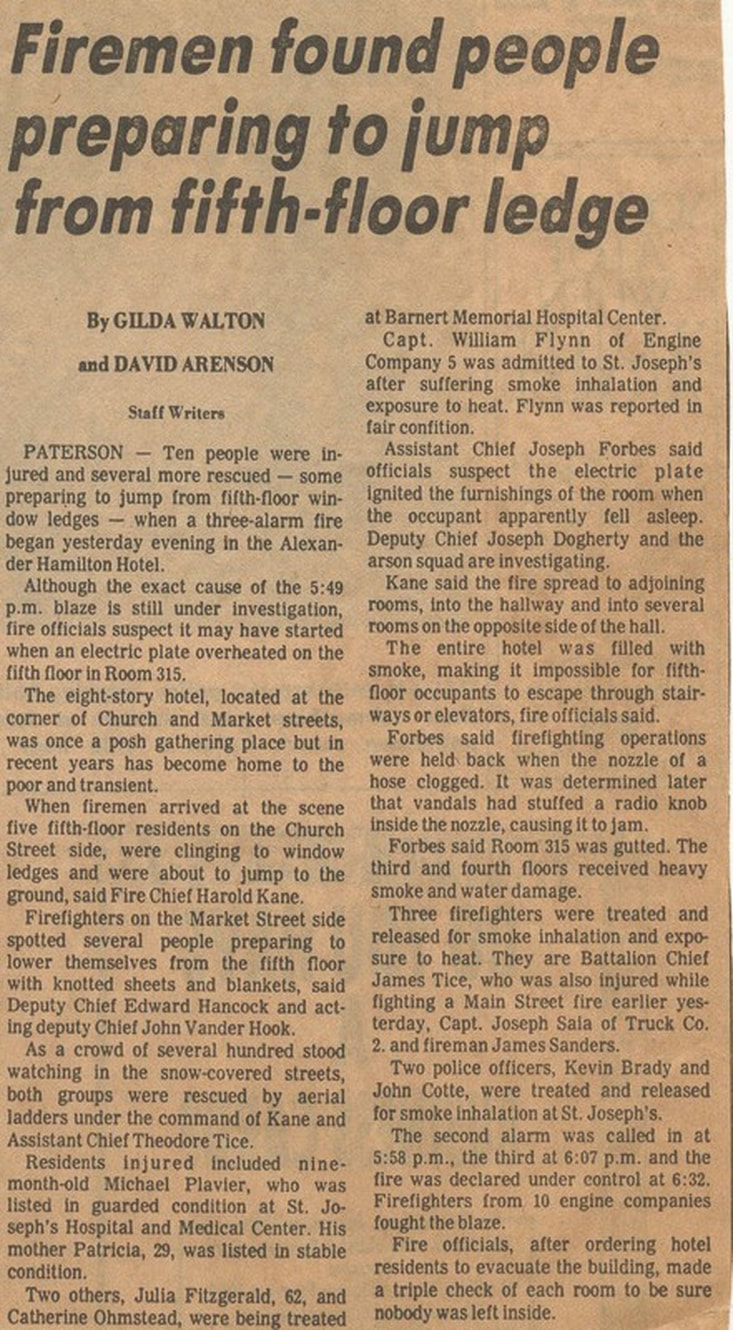 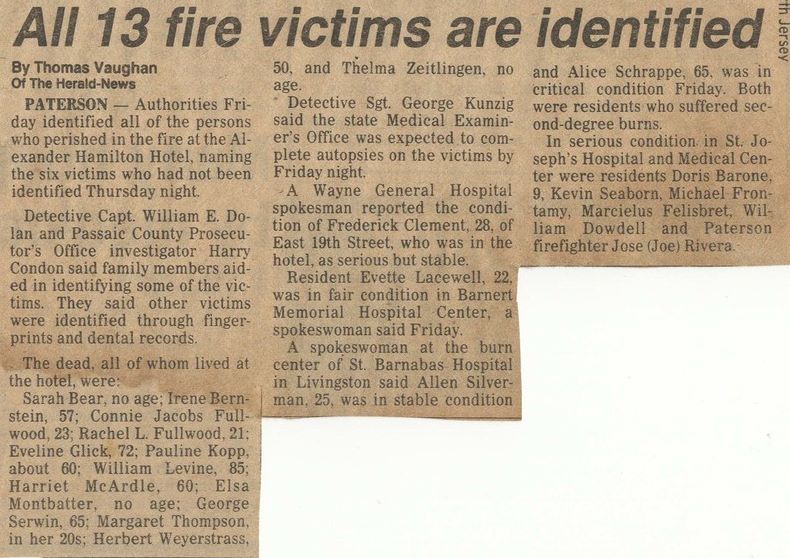 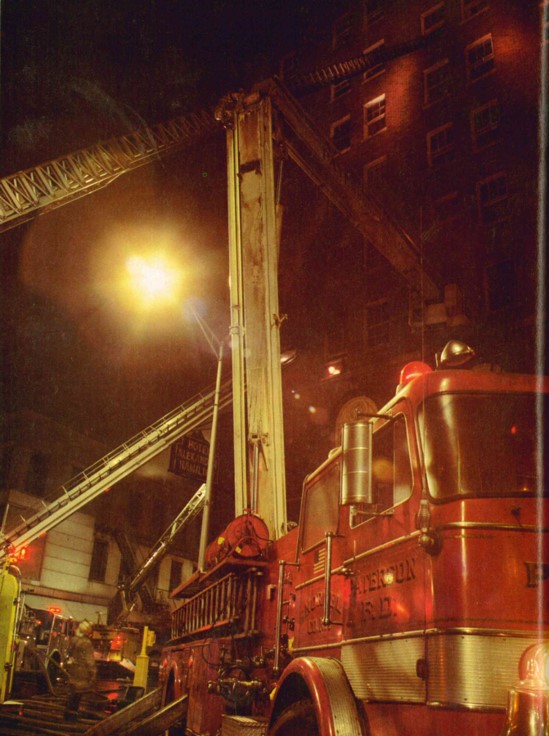 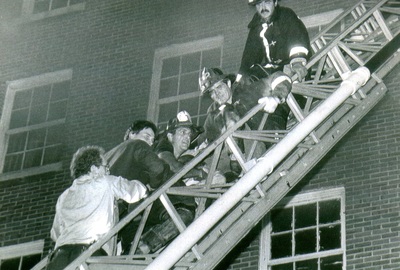 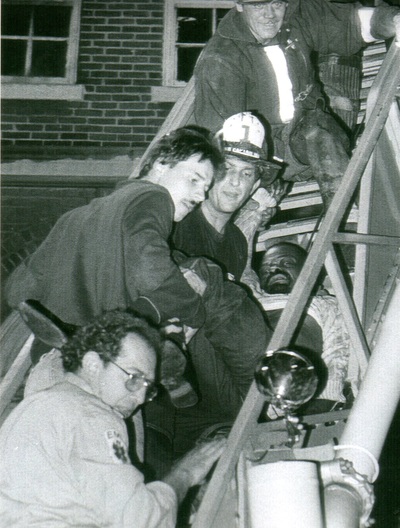 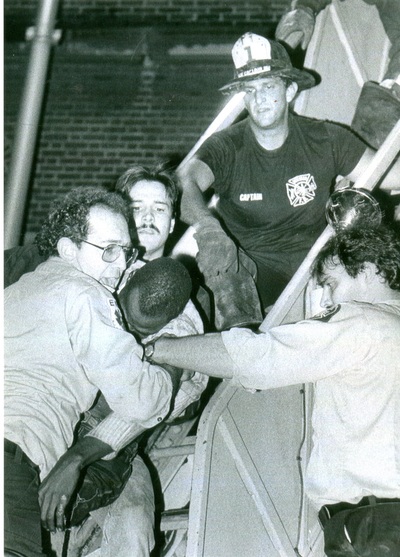 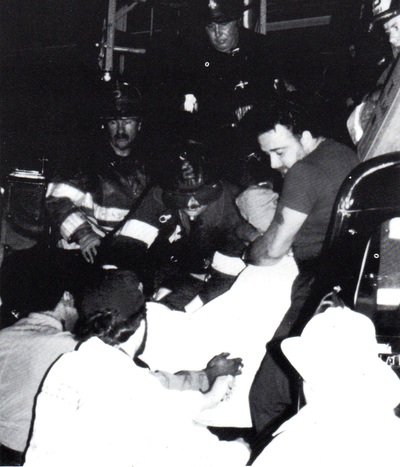 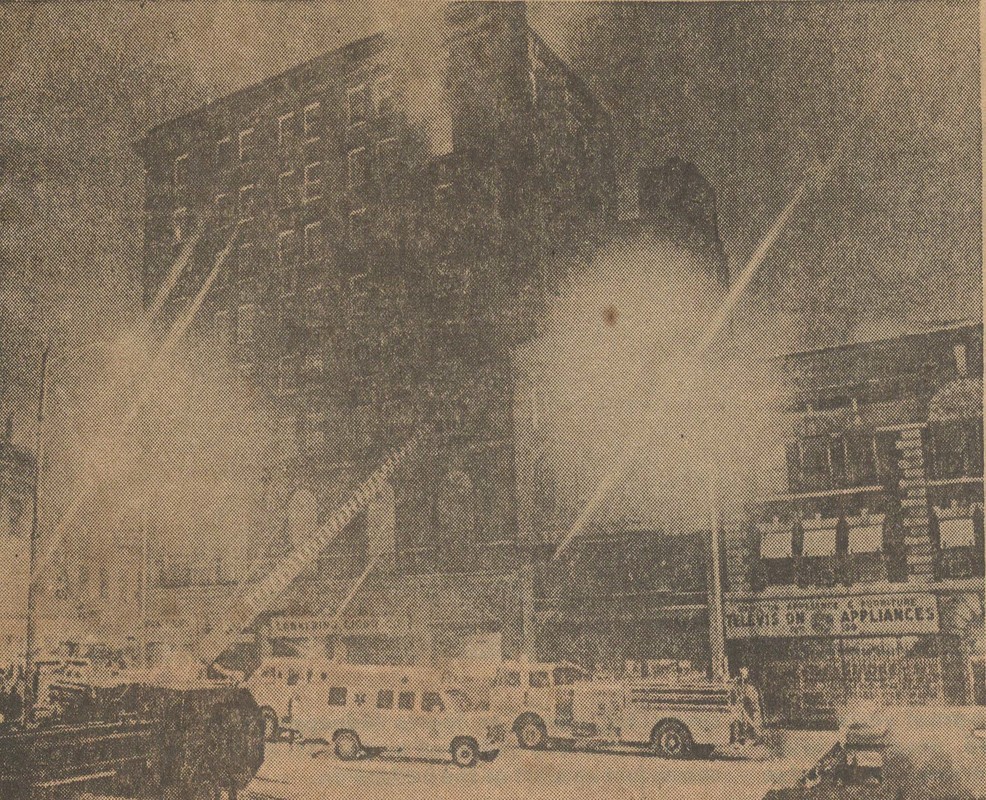 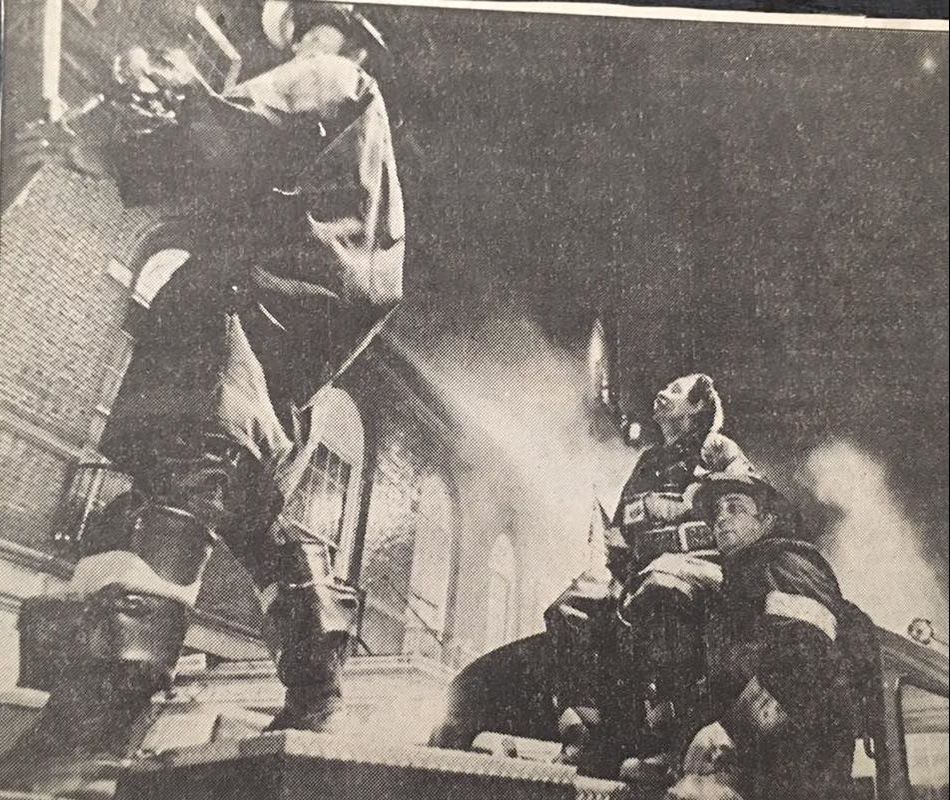 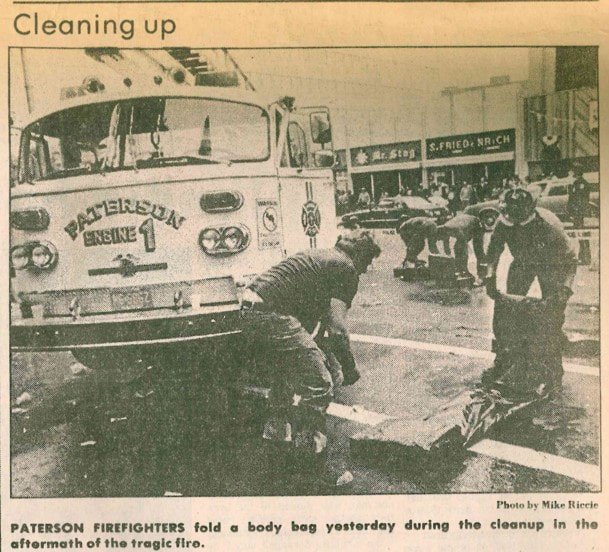 Listing of Firefighters and policemen at the scene. A star next to the name indicates nomination for a citation by Assistant Chief Joseph Forbes 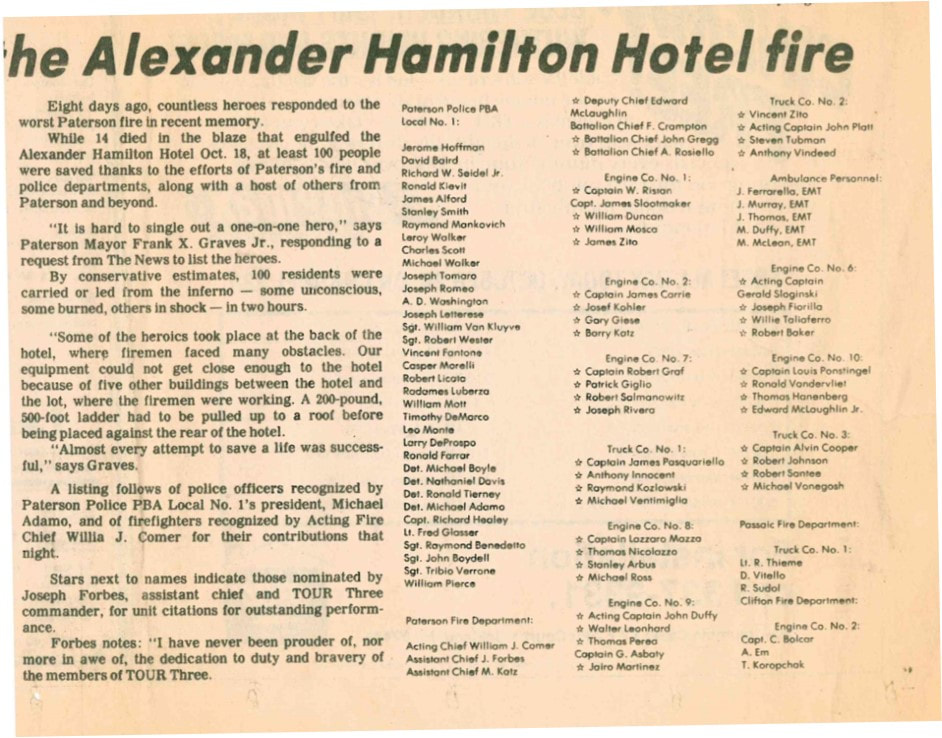 Ventimiglia Collection
April 26, 1985 the FMBA presented the Deputy Chief James P Sweeney Award and the Harry Kelly Award to fireman (Acting Captain) Vincent Zito of Truck Company 2, Tour 3. On February 27, 1985 He also received the Firehouse Magazine Heroism and Community Service Awards program of $3,000 which was the top monetary award in the seventh annual program, the largest of its kind in the country. Zito was cited for his bravery in the Oct. 18, 1984, fire at the Alexander Hamilton Hotel, one of the worst blazes in the city's history. Fourteen people were killed and Zito was hospitalized for a week with acute smoke inhalation and exhaustion.
Zito went back to the smoky hallway and found two more unconscious people. After trying in vain to drag their bodies to safety, the firefighter, who was near collapse from exhaustion and smoke inhalation, directed fellow firefighters to the victims. 'Firefighter Vincent Zito's courage and dedication is in the finest tradition of America's bravest,' the magazine said. 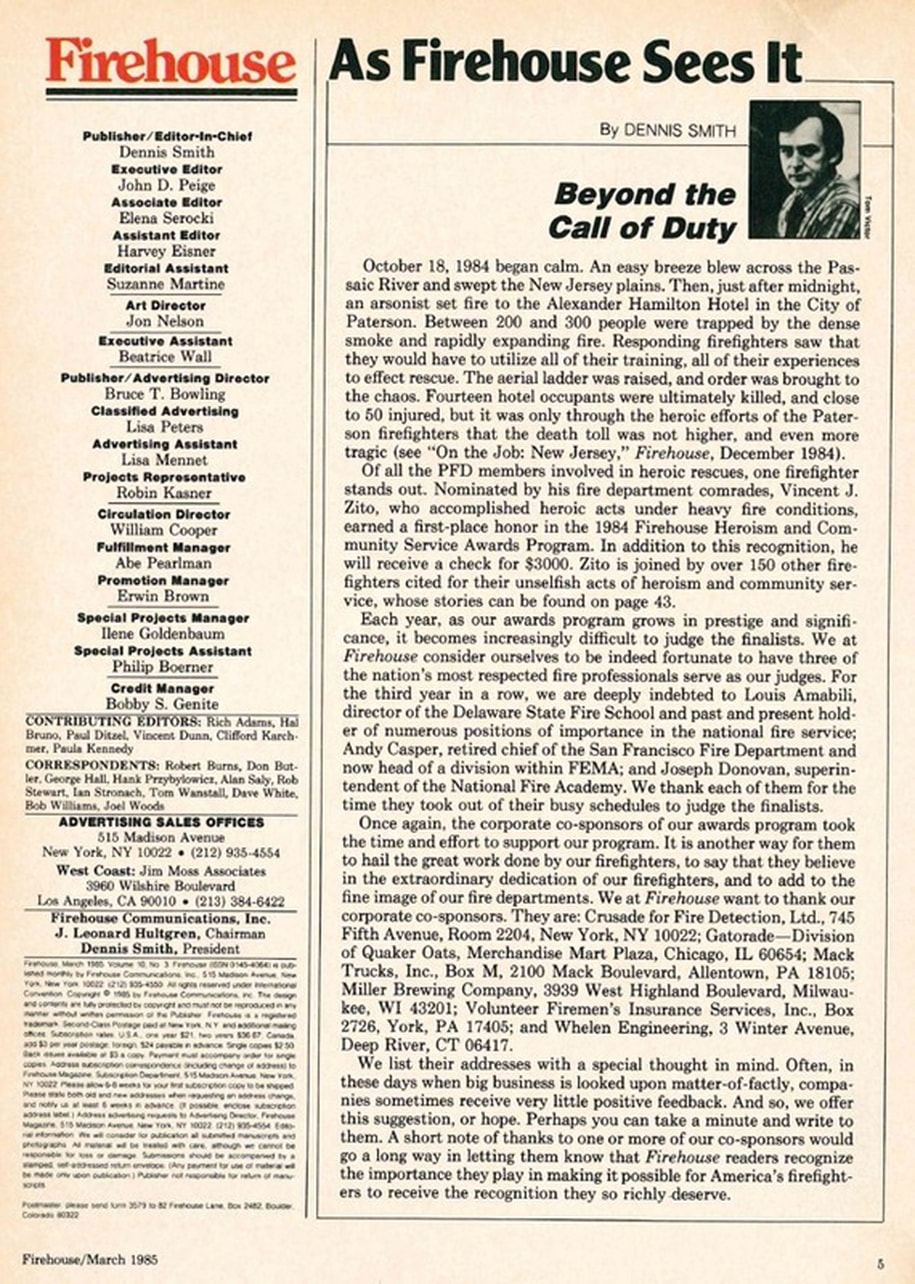 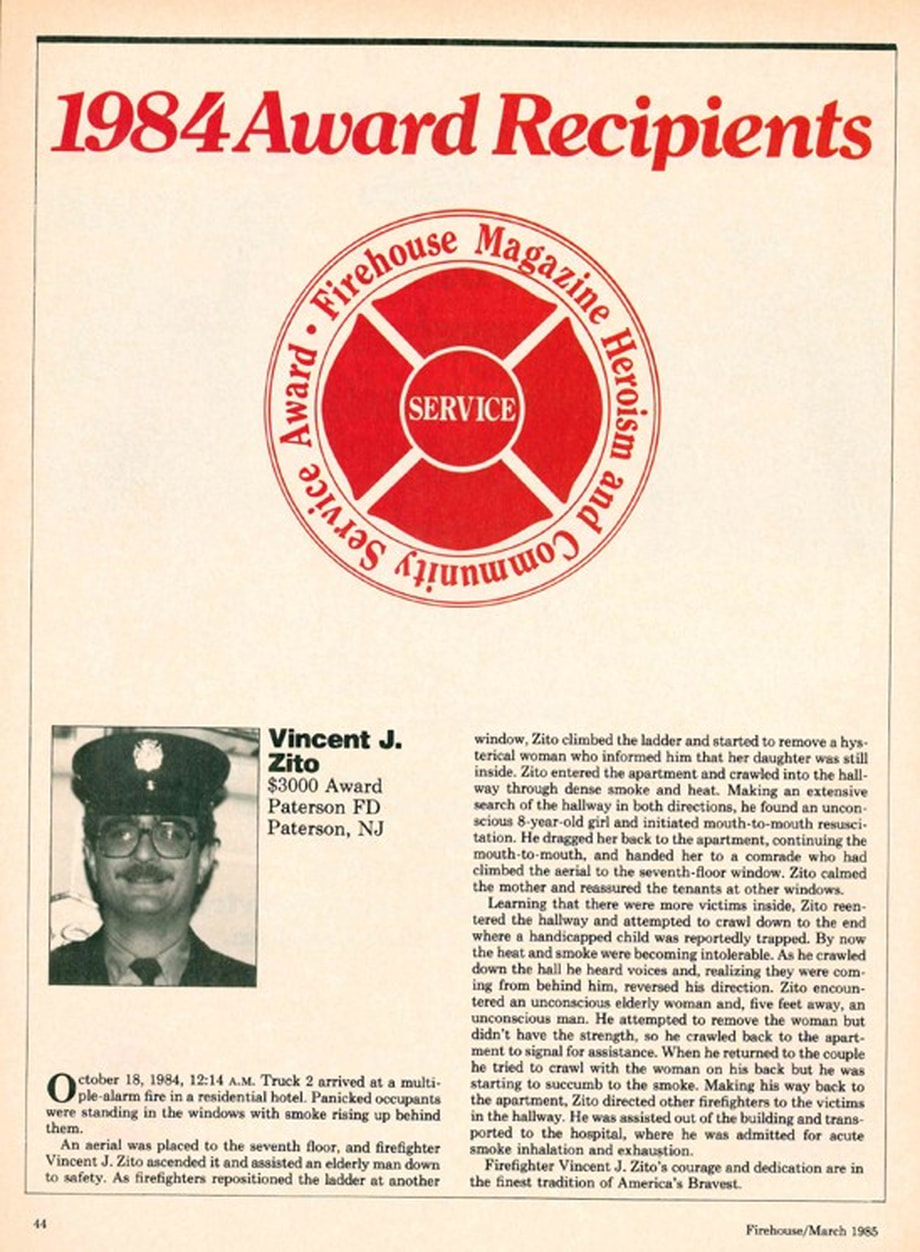 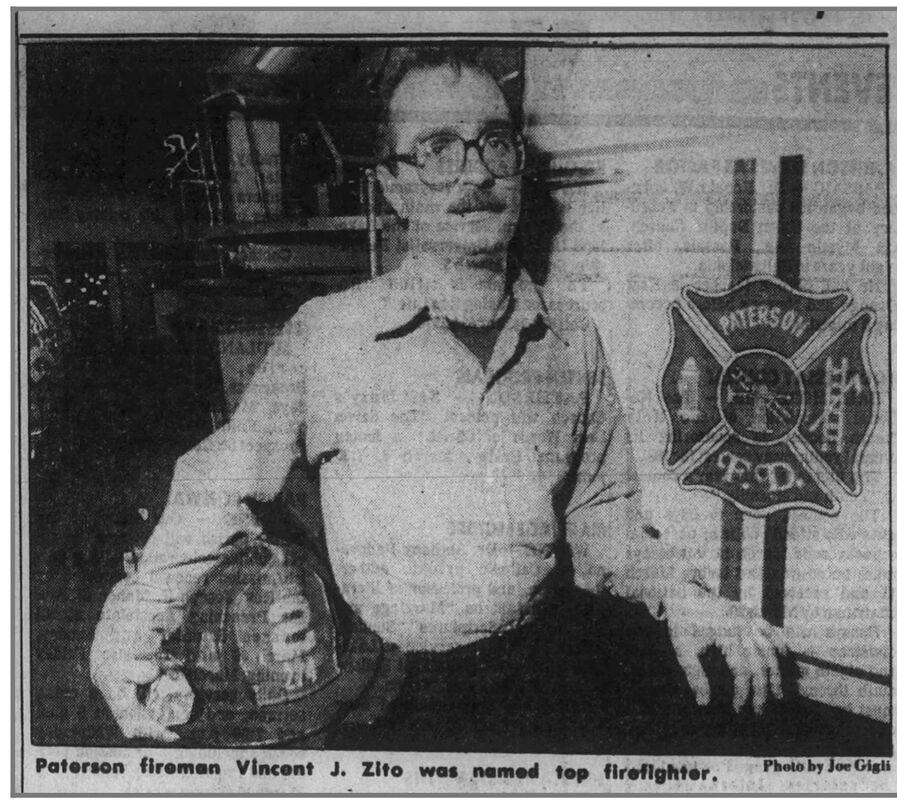 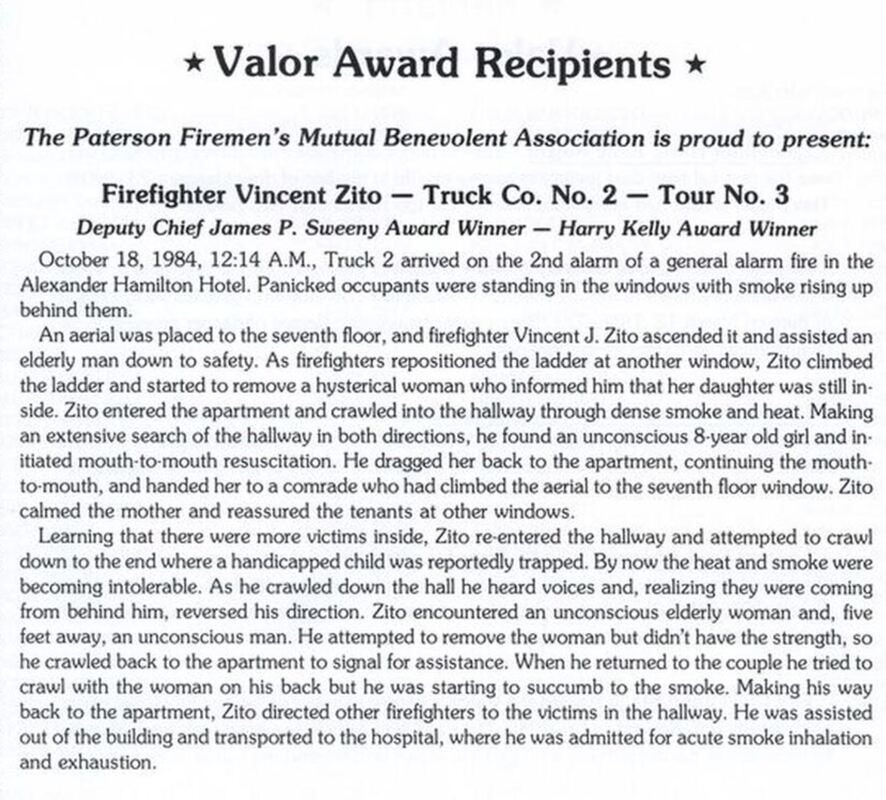 This was the first ever Sweeney Award 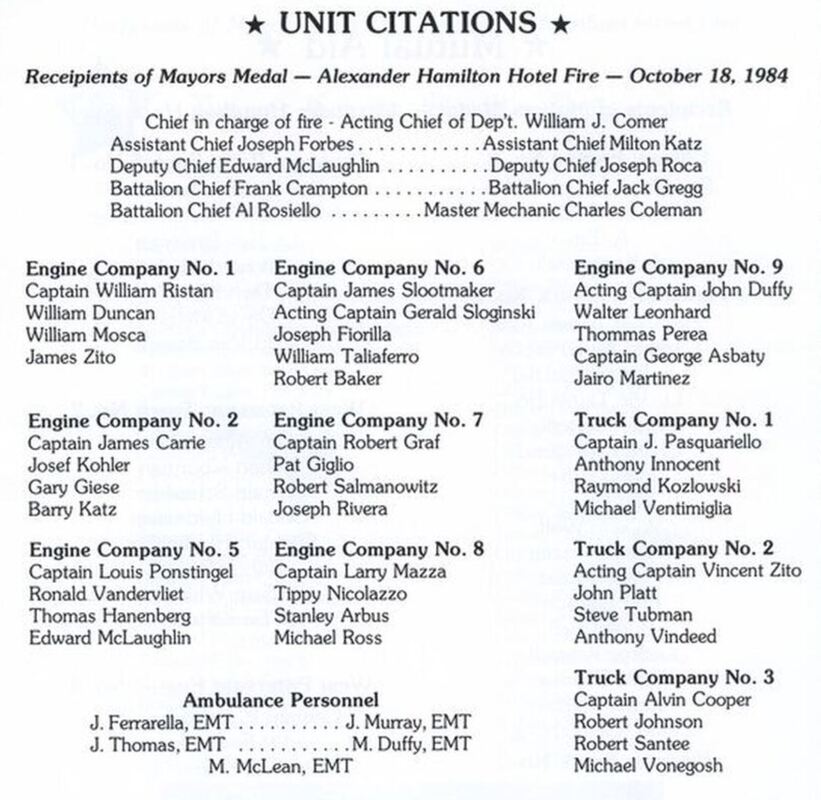