The entire series of fires is reported below (in 1926) as perhaps the most disastrous Paterson fire since the1902 conflagration
January 29, 1926:  9:15 PM   282 Main Street - small fire at 282 Main Street in shoe store next to US Theater - seemingly easily extinguished - shortly thereafter all hell breaks loose. The weather was described as one of the coldest nights of the winter.
January 30, 1926:   Historic - Three 3-alarm fires at same time 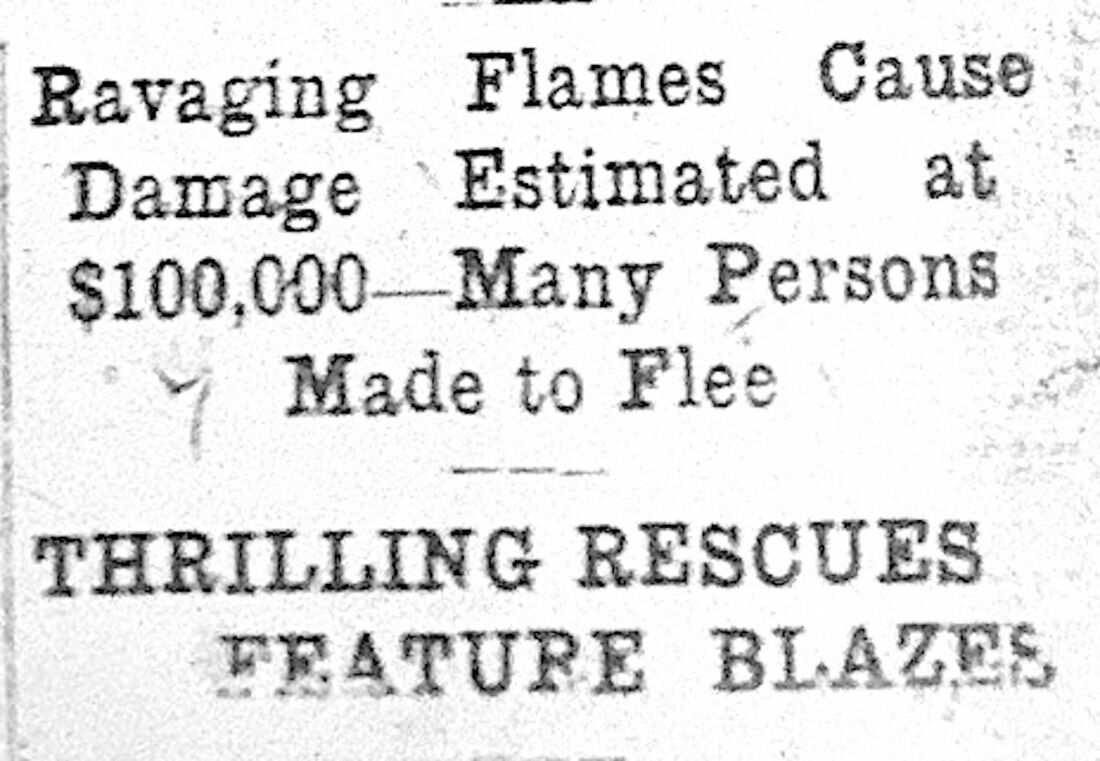 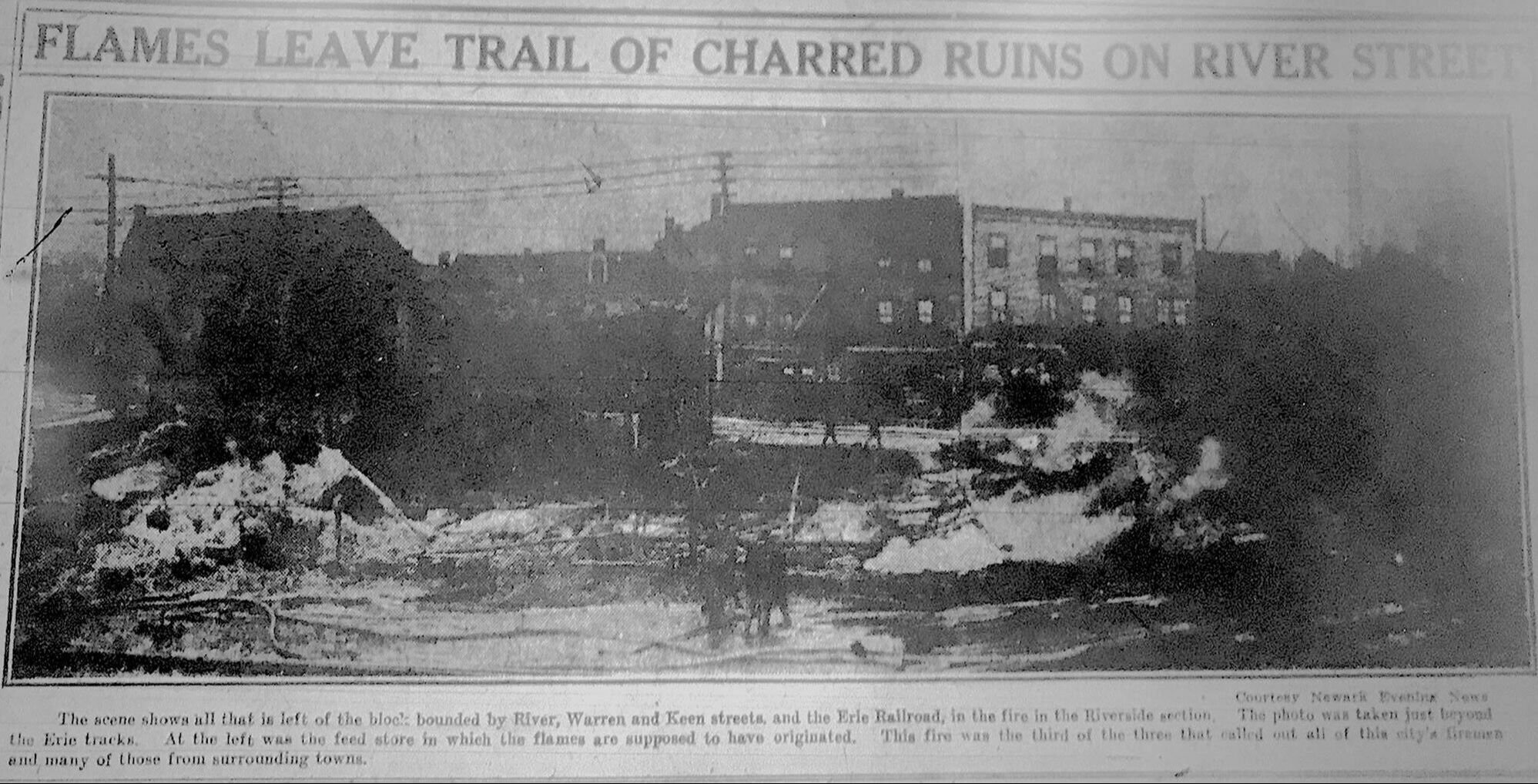 3:45 AM - unbelievably another incident, related to water from the nearby 3rd alarm fire occurred.