The names and dates of appointment (badge # and retirement if known) have been taken from ball books, department records and personal items. The list is almost certainly not 100% complete and there may be misspellings.  Also listed is the highest known rank achieved by the firefighter.

Photos of those attaining a chief's rank or who made the Supreme Sacrifice are shown here and on other dedicated pages.  Photos of uniformed Captains are on the Captain's pages of the website. For photos of non-officers click on the word photo if it is present. 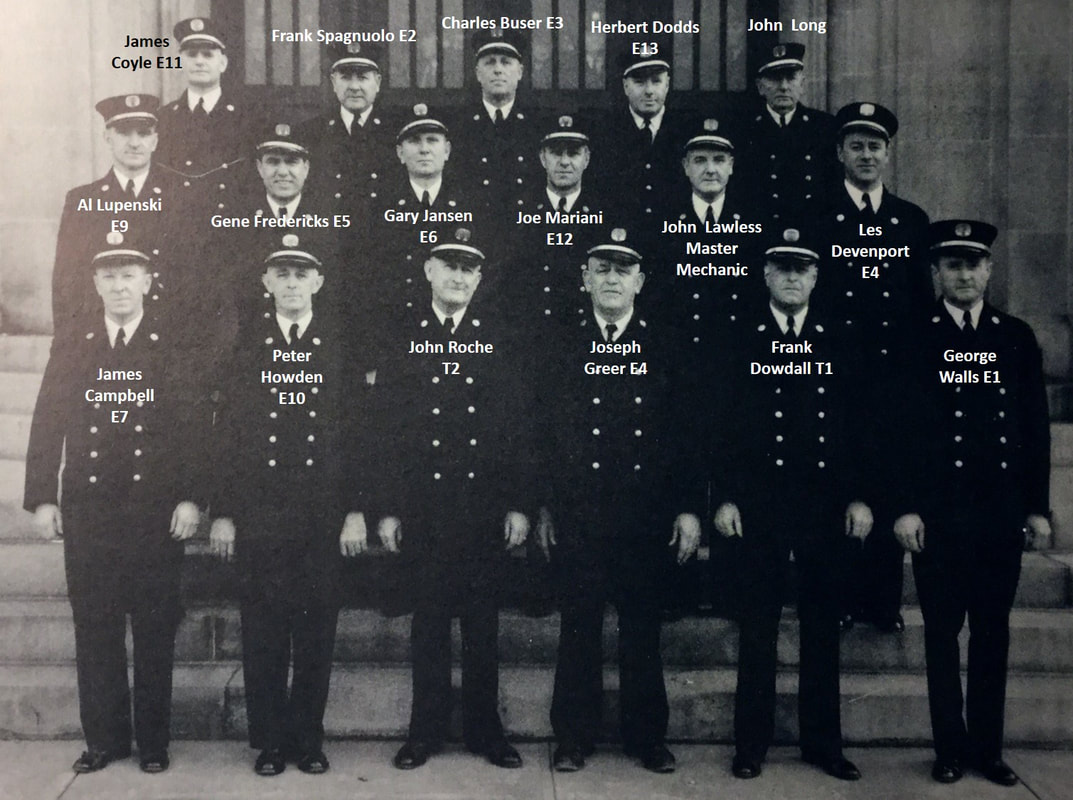 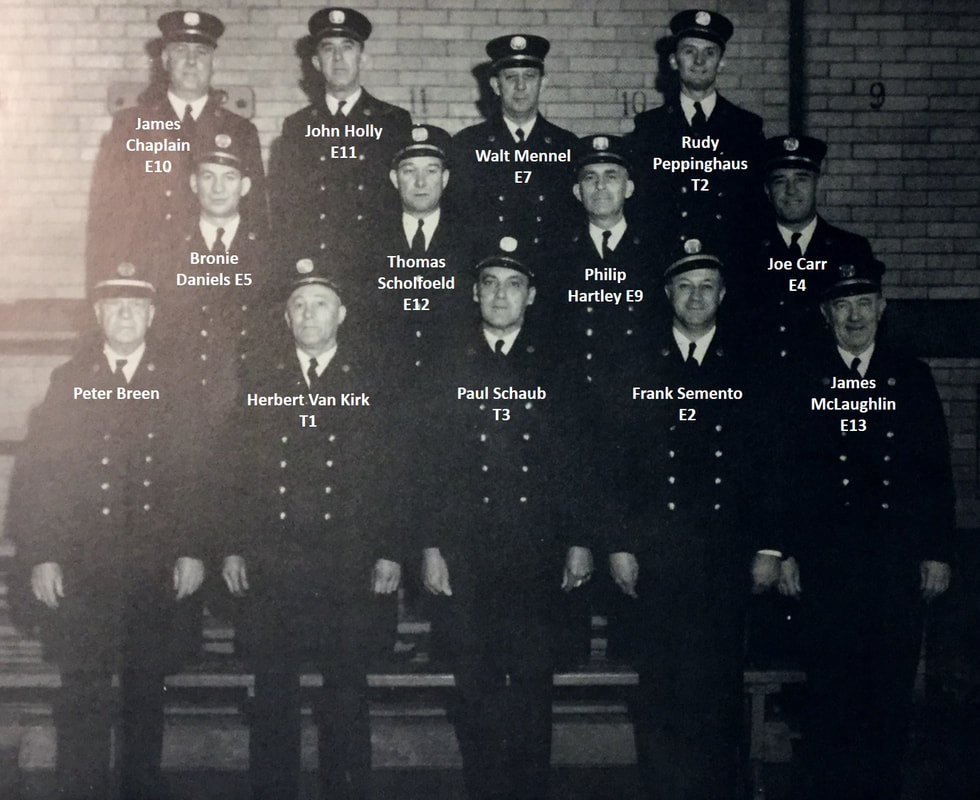 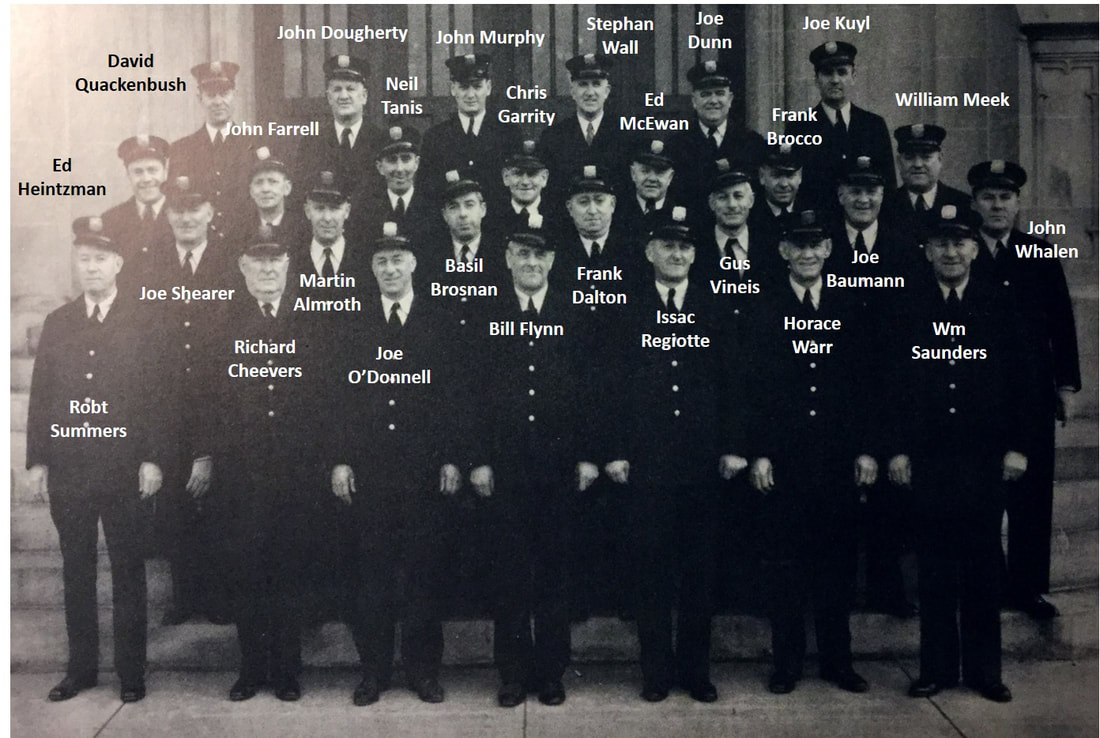 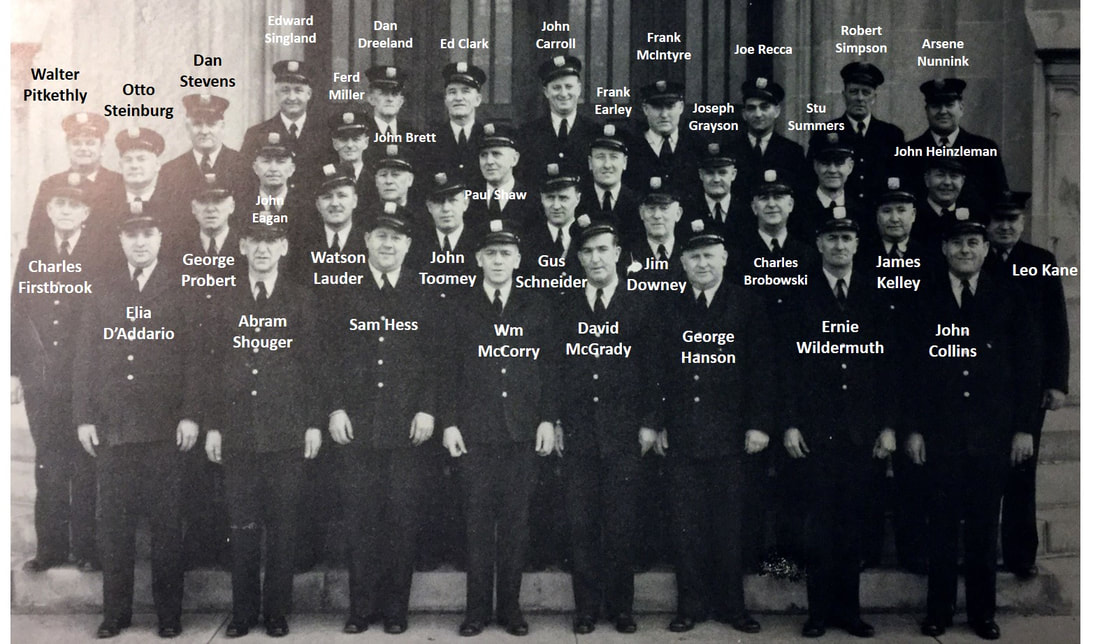 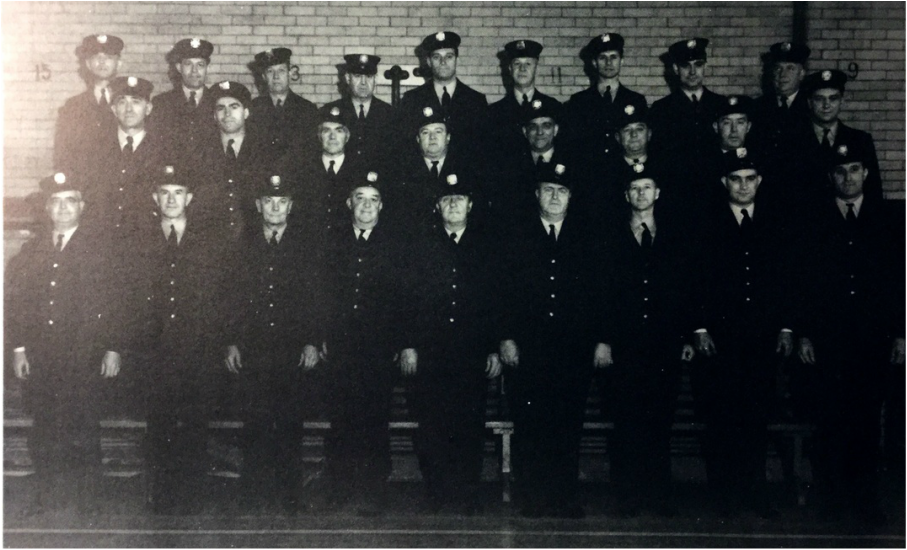 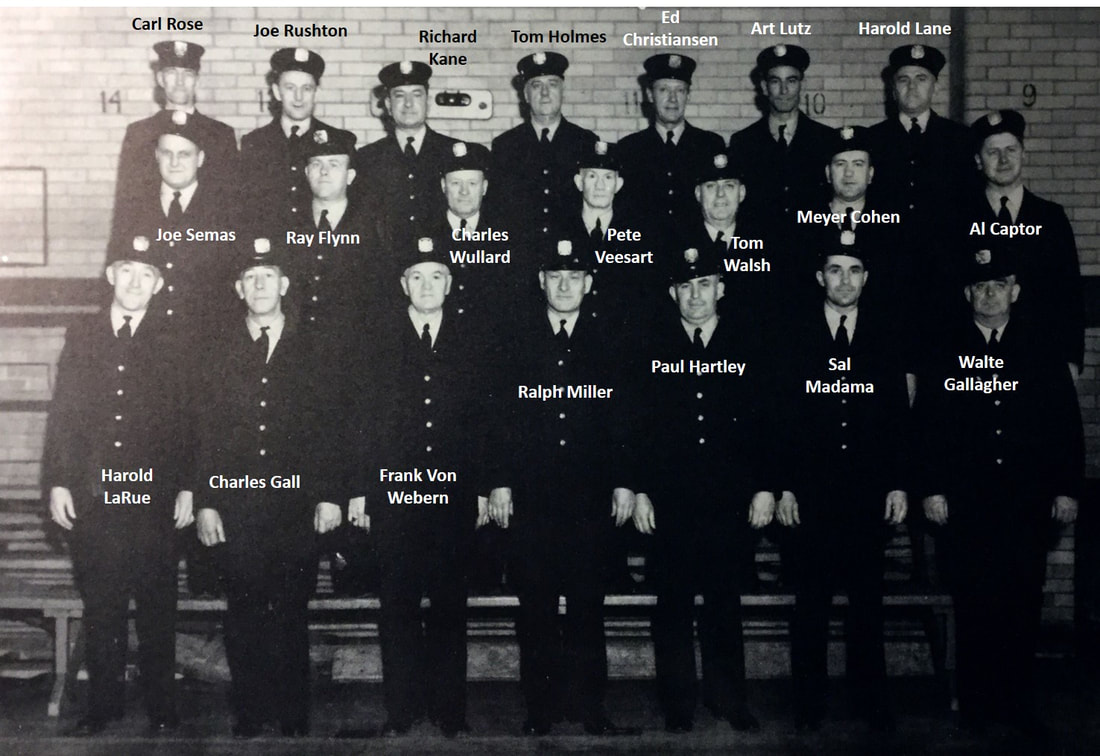 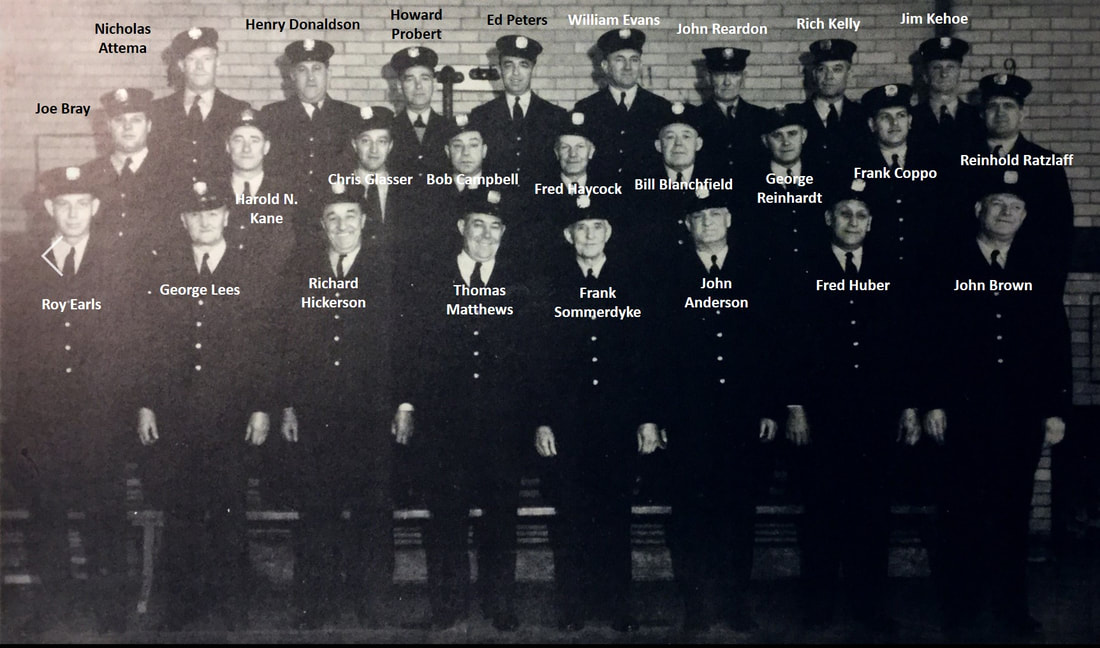