3 Story Wood Frame Construction Duplex with fire on the third floor and through the roof with extension to the Bravo Exposure. Second Alarm on arrival. Light and air shaft caused fire drop down to the 2nd and 1st floors. Due to the heavy fire conditions operations were switched to a defensive attack.  Multiple large caliber master streams and aerial streams were put into operation. All visible fire knocked down. Only exterior damage to exposure buildings. 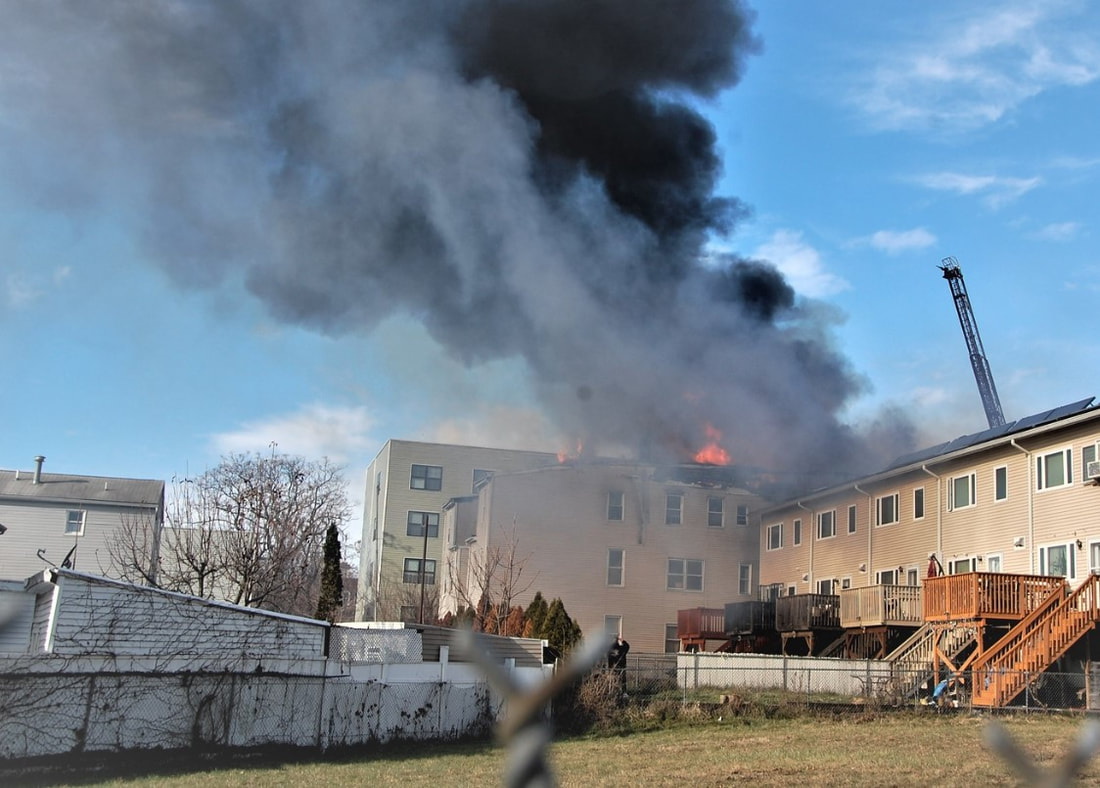 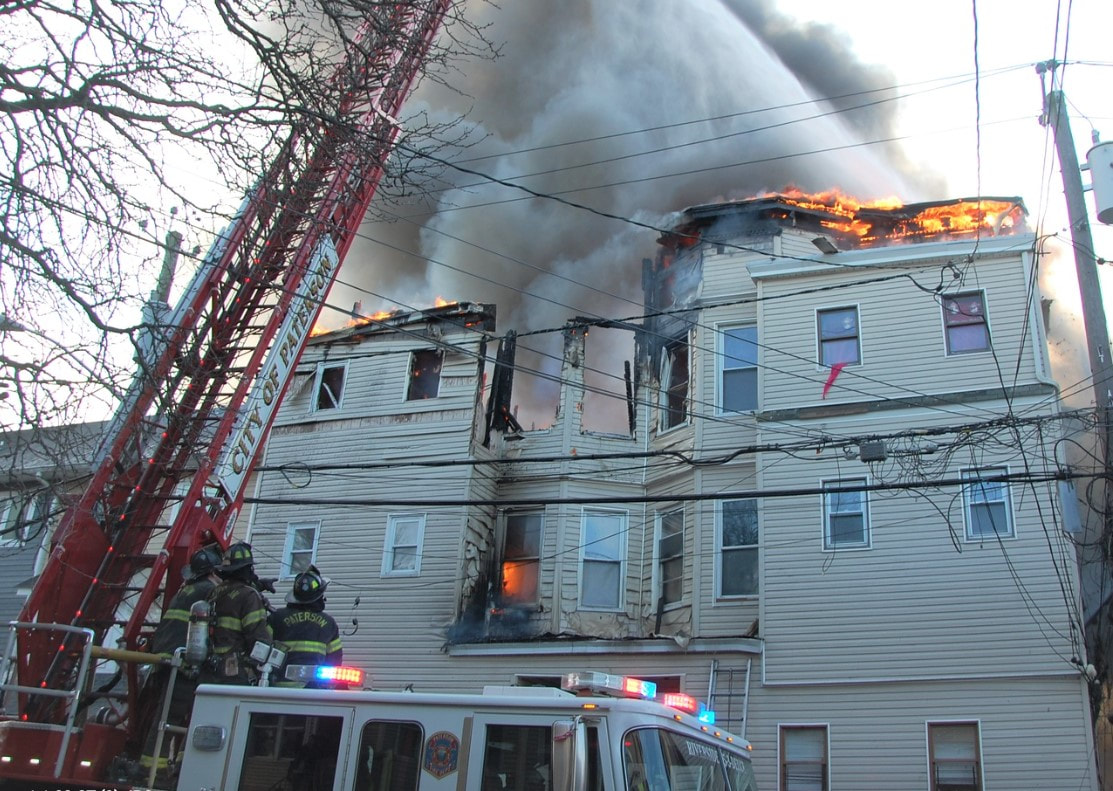 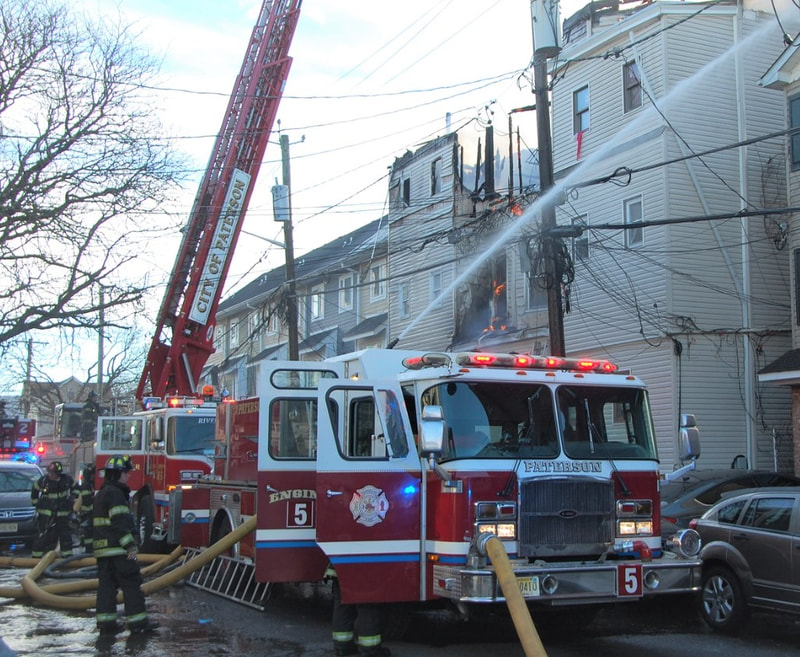 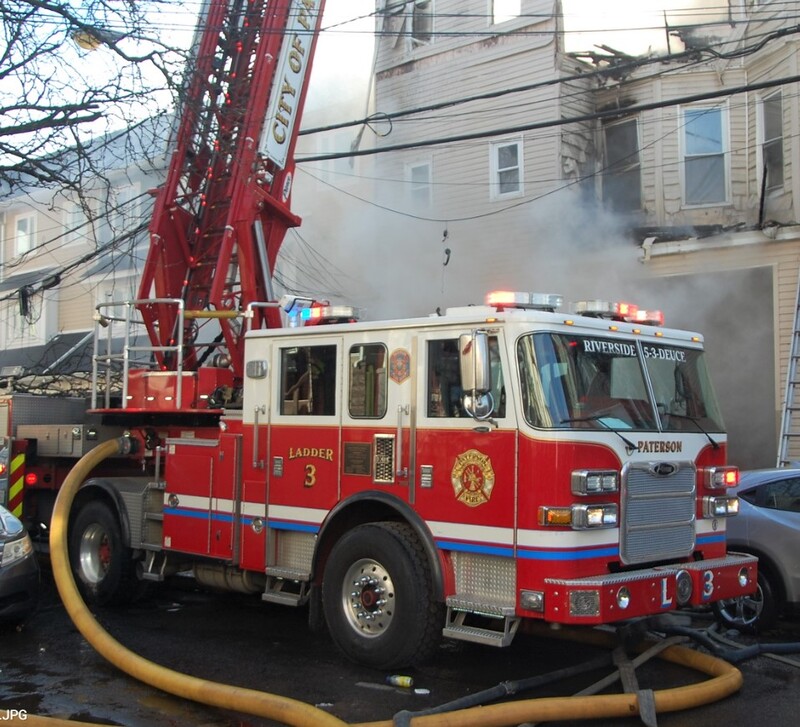 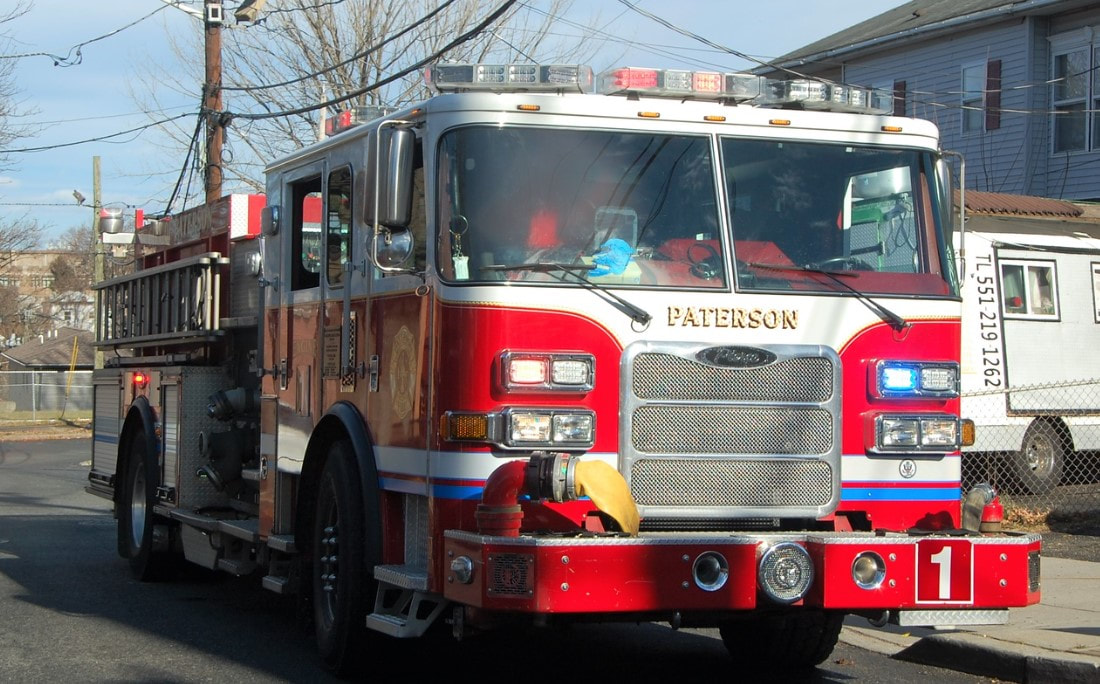 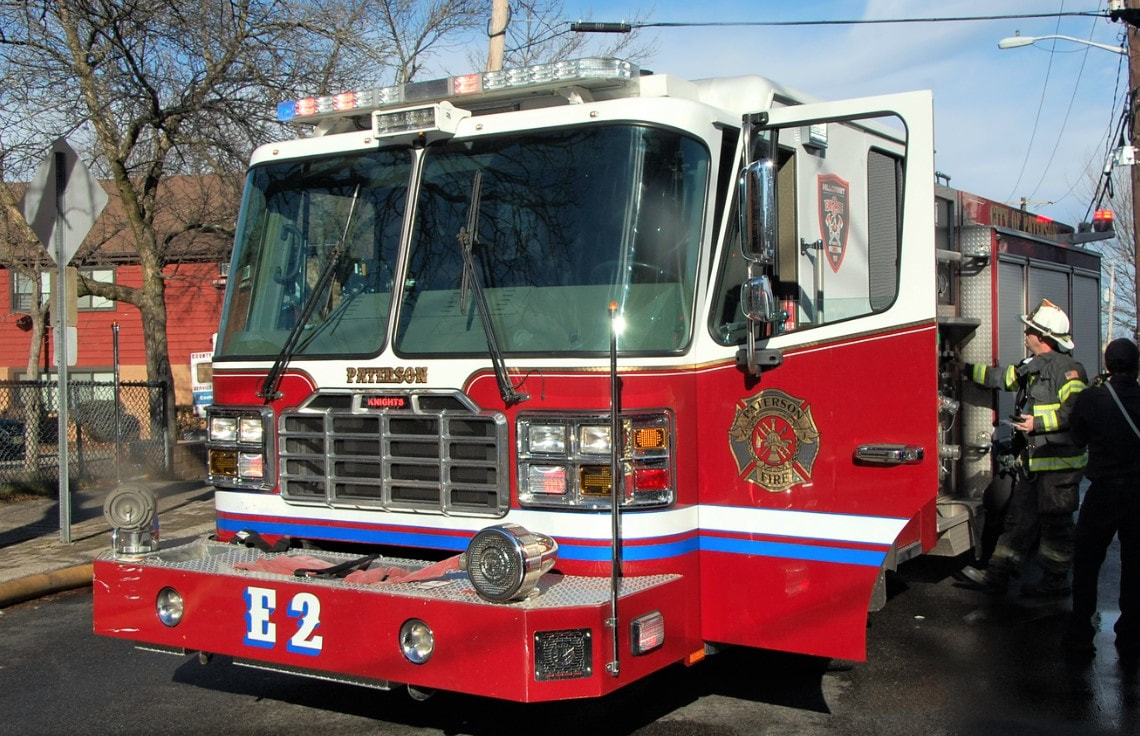 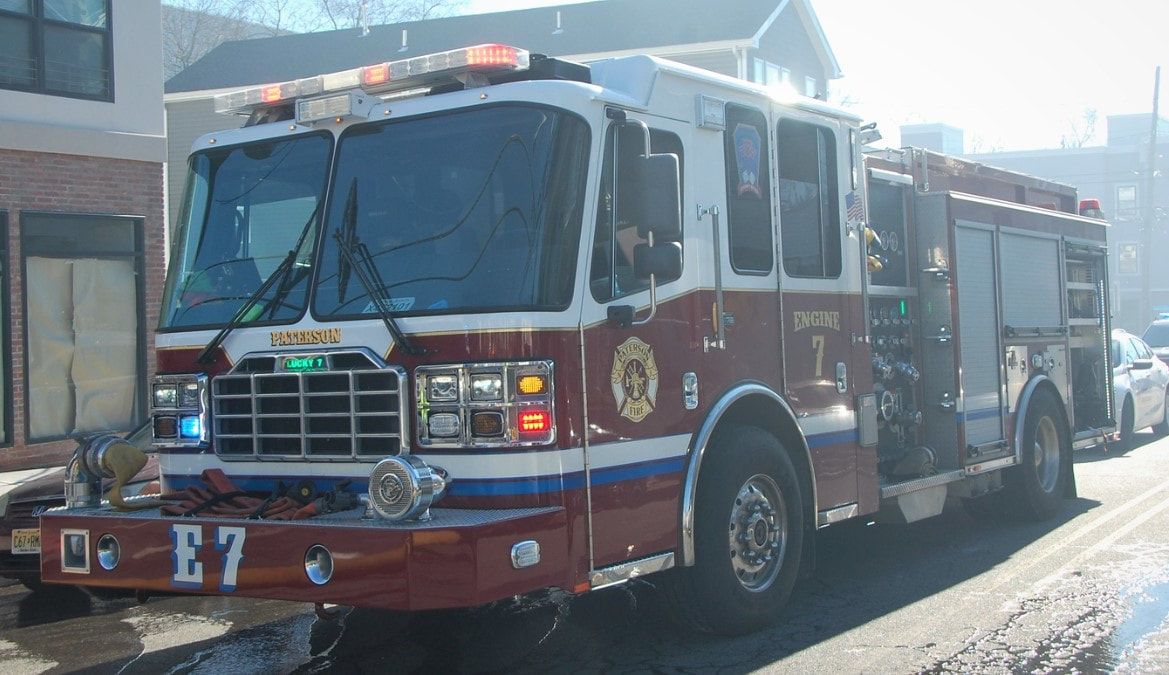 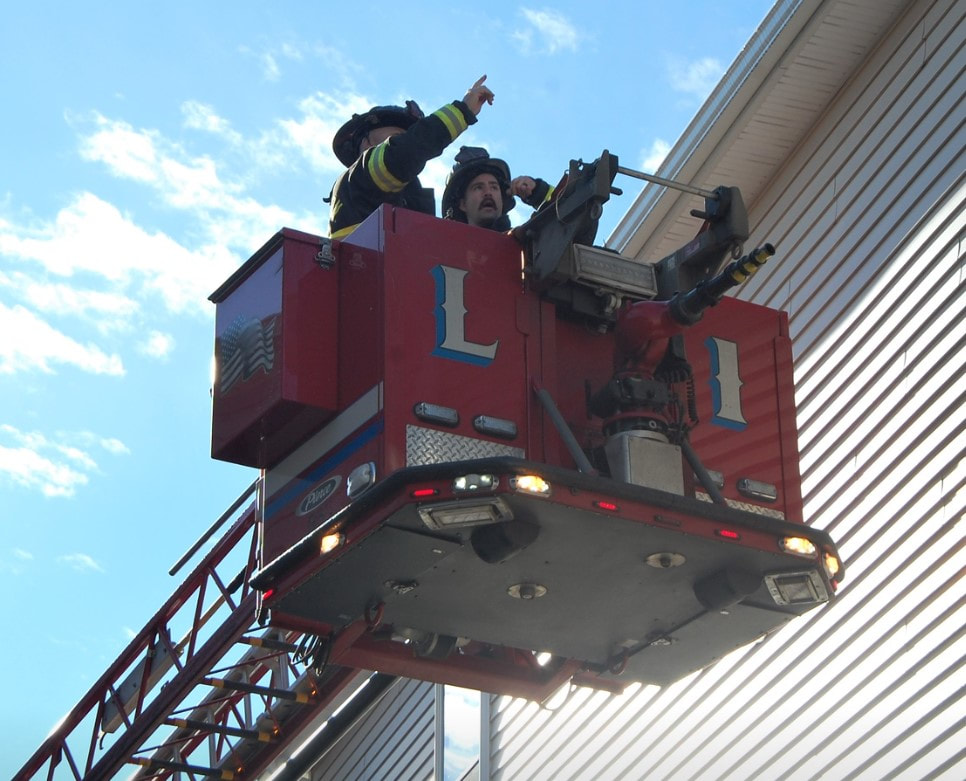 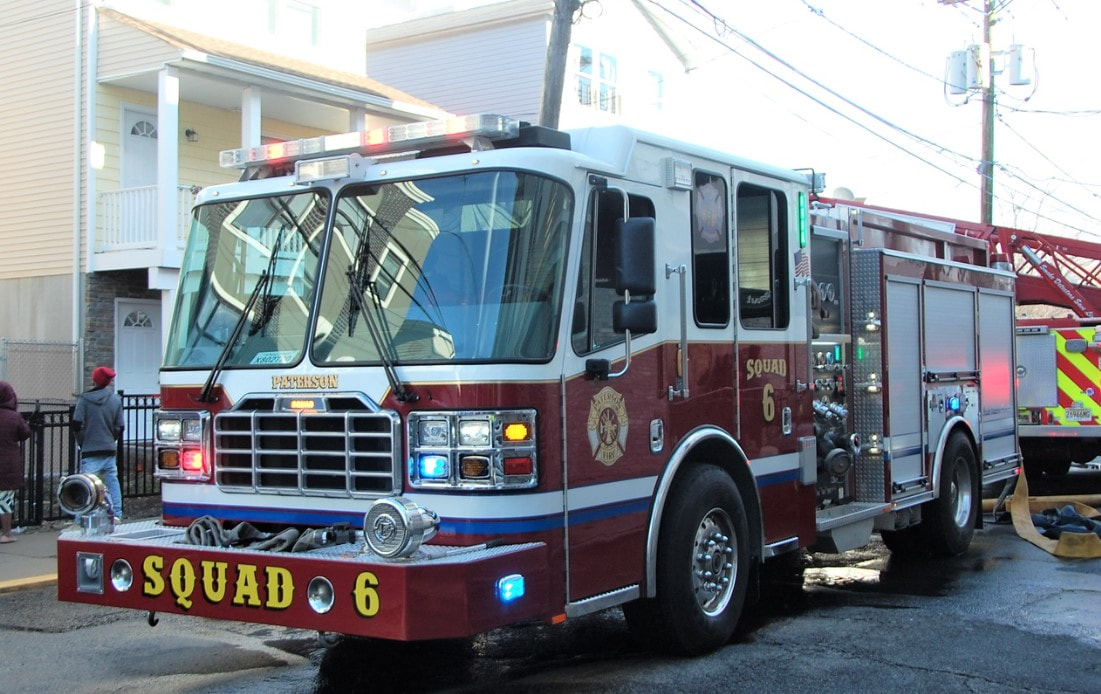 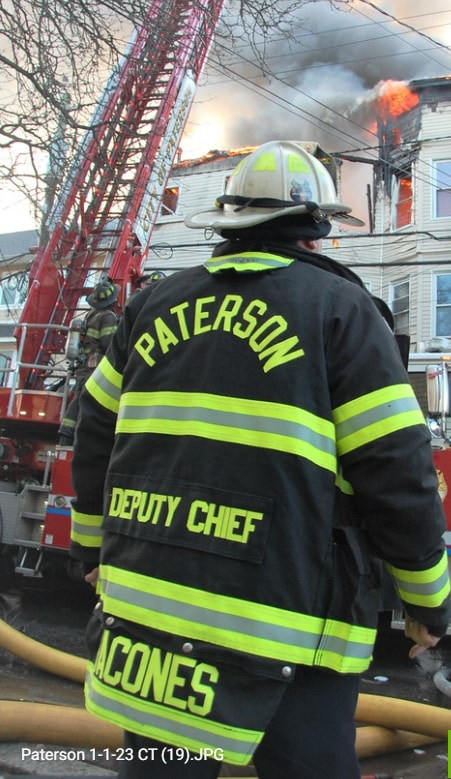